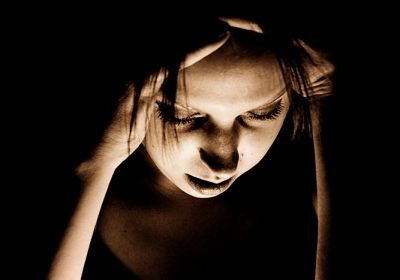 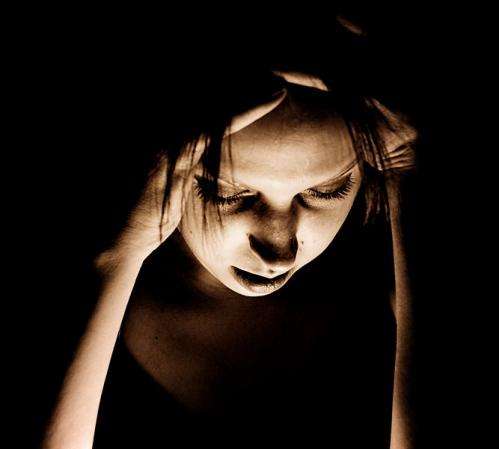 Developed in part by researchers at NYU School of Medicine, the app, called RELAXaHEAD, guides patients through progressive muscle relaxation, or PMR. In this form of behavioral therapy, patients alternately relax and tense different muscle groups to reduce stress.

The study authors say their work, publishing in the journal Nature Digital Medicine online June 4, is the first to evaluate the clinical effectiveness of an app for treating migraine, and adding an app to standard therapies (such as oral medications) under the supervision of a doctor.

“Our study offers evidence that patients may pursue behavioral therapy if it is easily accessible, they can do it on their own time, and it is affordable,” says study senior investigator and neurologist Mia Minen, MD, MPH. “Clinicians need to rethink their treatment approach to migraine because many of the accepted therapies, although proven to be the current, best course of treatment, aren’t working for all lifestyles.”

Migraine affects over 36 million people in the United States. Primary symptoms include moderate to severe head pain that is often accompanied by nausea and sensitivity to light and sound. Patients are often prescribed drug treatments and behavioral therapy, but do not pursue the therapy even after a doctor’s recommendation because of the expense and inconvenience, says Minen, an assistant professor of population health and chief of headache research at NYU Langone Health. “Oftentimes they end up only taking medications,” she says.

To see if an app might increase compliance, the research team analyzed app use by 51 confirmed migraine patients at NYU Langone Health, all of whom owned smartphones. Participants were asked to use the app for 90 days and to keep a daily record of the frequency and severity of their headaches, while the app kept track of how long and often patients used PMR.

Study participants, on average, had 13 headache days per month, ranging between four and 31. Thirty-nine percent of patients in the study also reported having anxiety, and 30 percent had depression.

PMR therapy utilizing the RELAXaHEAD app dropped to 51 percent after six weeks, and to 29 percent after three months. The study authors, who anticipated a gradual decrease in the use of the app, next plan to identify potential ways to encourage more frequent sessions. They also plan to study the best ways to introduce the app into their clinical practices.

Minen says that taken as a whole, the study results suggest that accessible smartphone technologies “can effectively teach patients lifelong skills needed to manage their migraines.” 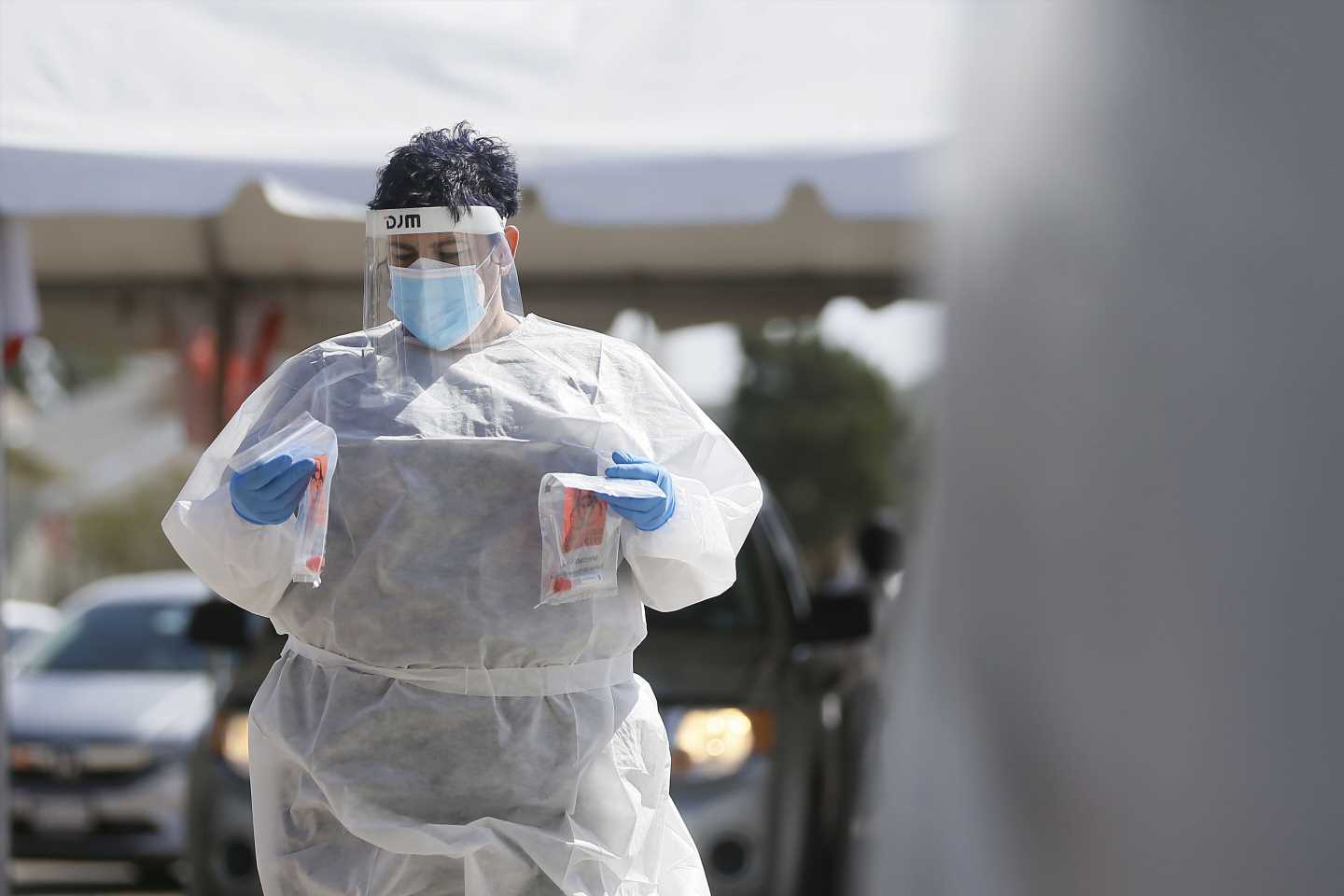