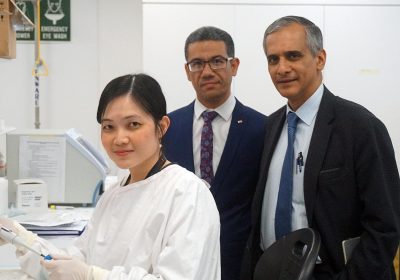 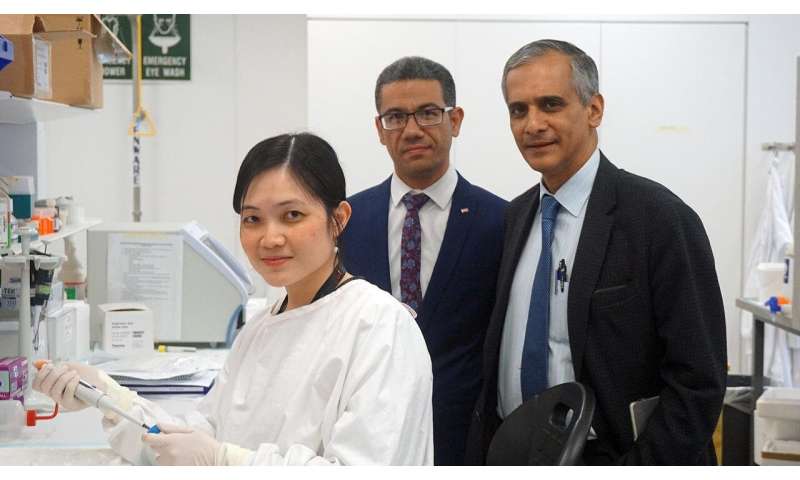 Researchers from The Westmead Institute for Medical Research (WIMR) have discovered how fatty liver disease develops in lean people, aiding the development of potential treatments for these patients.

Fatty liver disease—a condition characterised by a build-up of fat in the liver—affects a quarter of the world’s population. Although it commonly develops in overweight and obese people, many individuals with a body-mass index of less than 25kg/m2 will develop the disease, and tend to have worse outcomes compared to obese patients.

Professor Jacob George, co-lead researcher of the study said, “Cases of lean fatty liver disease are considered a bit of a mystery, as we don’t know how and why the disease develops and progresses.

“Our research team compared the metabolism, gut bacteria and genetic profiles of patients with lean and non-lean fatty liver disease to determine factors that contribute to disease development and progression.

“Interestingly, lean fatty liver patients have a very distinct metabolism compared to non-lean ones, which can explain some of the differences we see in disease progression.

“Compared to non-lean patients, lean patients had higher levels of bile acids, which play a role in the digestion of fats, and a protein called fibroblast growth factor 19 (FGF19). Bile acids and FGF19 increase energy expenditure, which can explain why lean individuals with fatty liver disease stay lean. This suggests that lean patients with a fatty liver may have an ‘obesity-resistant’ profile, and better adaptation to an excess intake of calories.”

Associate Professor Mohammed Eslam said, “The metabolic adaptive mechanisms in lean fatty liver disease tend to be lost in the late stages of the disease. This could explain why these patients have worse disease outcomes compared to their obese counterparts.”

“Now that we know more about the metabolic profile and processes behind fatty liver disease in lean people, we can work towards more targeted treatments for these patients.”