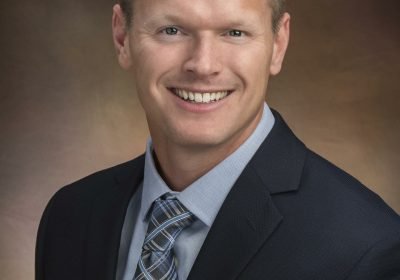 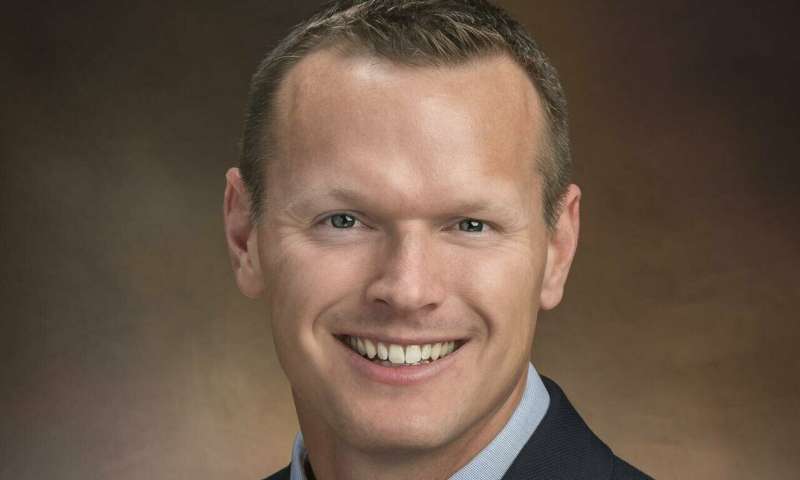 Automated programs can identify which sick infants in a neonatal intensive care unit (NICU) have sepsis hours before clinicians recognize the life-threatening condition. A team of data researchers and physician-scientists tested machine-learning models in a NICU population, drawing only on routinely collected data available in electronic health records (EHRs).

“Because early detection and rapid intervention is essential in cases of sepsis, machine-learning tools like this offer the potential to improve clinical outcomes in these infants,” said first author Aaron J. Masino, Ph.D., who led the study team’s machine-learning efforts. Masino is an assistant professor in the Department of Anesthesiology and Critical Care Medicine and a member of the Department of Biomedical and Health Informatics at Children’s Hospital of Philadelphia (CHOP). “Follow-up clinical studies will allow researchers to evaluate how well such systems perform in a hospital setting.”

The research team published its findings in the retrospective case-control study Feb. 22 in PLOS ONE.

A major worldwide cause of infant mortality and morbidity, sepsis begins with a bacterial invasion of the bloodstream. An aggressive immune response can unfortunately cause a progression to septic shock, a severe systemic condition causing multiple organs to fail, sometimes fatally. While relatively rare in healthy, full-term infants, sepsis rates are 200 times higher in premature or chronically hospitalized infants. Survivors of infant sepsis may suffer long-term problems such as chronic lung disease, neurodevelopmental disabilities, and prolonged hospital stays.

Rapid diagnosis of sepsis is often difficult in hospitalized infants, due to ambiguous clinical signs and inaccuracies in screening tests. Delays in recognizing sepsis cause delays in intervention, including antibiotic treatment and supportive care. However, unnecessary use of antibiotics carries its own risks and increases antibiotic resistance, so a clear-cut early diagnosis is important.

The current study aimed to develop a machine-learning model able to recognize sepsis in NICU infants at least four hours before clinical suspicion. “To our knowledge, this was the first study to investigate machine learning to identify sepsis before clinical recognition using only routinely collected EHR data,” said Masino.

Machine learning uses computational and statistical techniques to train computational models to detect patterns from data, then perform a desired task. In this case, the study team evaluated how well eight machine-learning models were able to analyze patient data to predict which infants had sepsis. Because the data came from a retrospective sample of NICU infants, the researchers were able to compare each model’s predictions to subsequent findings—whether or not an individual patient was found to develop sepsis.

The study team drew on EHR data from 618 infants in the CHOP NICU, from 2014 to 2017. Many of the infants in the patient registry were premature; the cohort had a median gestational age of 34 weeks. Co-occurring conditions included chronic lung disease, congenital heart disease, necrotizing enterocolitis (a severe intestinal infection) and surgical conditions.

Among the co-authors were pediatrician and biomedical informatics expert Robert W. Grundmeier, MD, and neonatologist and sepsis expert Mary Catherine Harris, MD. Both drew on their clinical experience and knowledge of medical literature to help develop groups of sepsis-related features available in EHR data. Masino, Grundmeier and Harris, in addition to their CHOP positions, also are faculty members of the Perelman School of Medicine at the University of Pennsylvania.

Grundmeier and Harris, the study’s lead clinical investigators, developed a list of 36 features associated or suspected to be associated with infant sepsis. Those features, grouped under vital signs, laboratory values, co-morbidities and clinical factors, such as whether an infant was on a ventilator, were extracted from EHR entries, and provided input data for the machine-learning models. “The biomedical informatics specialists like myself collaborated with our clinician colleagues to select relevant features from the EHR data,” said Masino.

Six of the eight models performed well in accurately predicting sepsis up to four hours before clinical recognition of the condition.