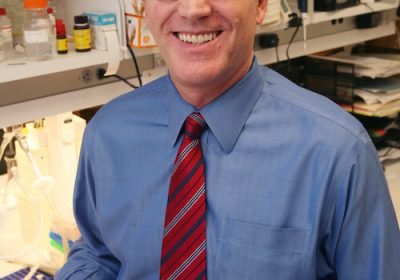 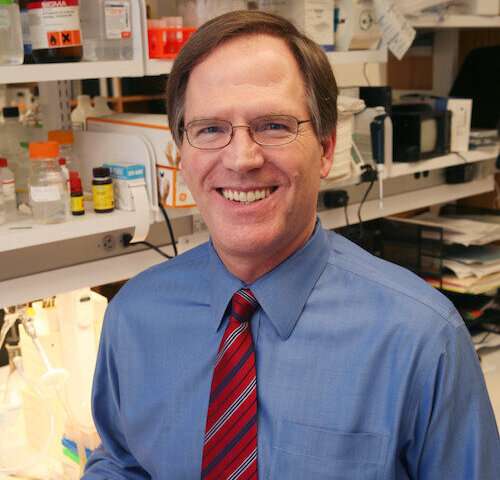 UT Southwestern researchers have determined how circulating “bad cholesterol” enters artery walls to cause the plaque that narrows the blood vessels and leads to heart attacks and strokes.

Since low-density lipoprotein, or LDL, cholesterol entry into the artery wall drives the development of atherosclerosis, or hardening of the arteries, and atherosclerosis leads to heart attacks and strokes, future treatments preventing the process may help decrease the occurrence of these life-threatening conditions, said Dr. Philip Shaul, senior author of the study published online today in Nature.

Cardiovascular disease is the No. 1 cause of death worldwide, and coronary artery disease (which underlies heart attacks) and strokes account for over 60% of cardiovascular deaths in the U.S., according to recent statistics from the American Heart Association (AHA).

The study reveals for the first time how a protein called SR-B1 (short for scavenger receptor class B, type 1) ferries LDL particles into and then across the endothelial cells that line arteries. The study also found that a second protein called dedicator of cytokinesis 4, or DOCK4, partners with SR-B1 and is necessary for the process.

In the early stages of atherosclerosis, LDL that has entered the artery wall attracts and is engulfed by important immune system cells called macrophages that ingest, or “eat,” LDL particles. LDL-laden macrophages become foam cells that promote inflammation and further the development of atherosclerotic plaques.

The plaques narrow the artery and can become unstable. Plaques that rupture can activate blood clotting and block blood flow to the brain or heart, resulting in a stroke or heart attack. In studies of mice with elevated cholesterol, the investigators determined that deleting SR-B1 from the endothelial cells lining blood vessels resulted in far less LDL entering the artery wall, fewer foam cells formed, and atherosclerotic plaques that were considerably smaller.

“At the start of this work it was surprisingly unknown how LDL enters the artery wall to cause cardiovascular disease,” said Dr. Shaul, Director of the Center for Pulmonary and Vascular Biology at UT Southwestern. “The paper’s findings solve that mystery and counter many scientists’ prior assumption that LDL simply enters through sites of damage or disruption in the single layer of endothelial cells that serves as the artery wall’s protective barrier.”

In their studies, the researchers compared SR-B1 and DOCK4 abundance in areas of the mouse aorta that are prone to plaque formation compared with regions less likely to become atherosclerotic. They found higher levels of SR-B1 and DOCK4 in the disease-prone regions long before atherosclerotic plaques formed. This finding suggests that atherosclerotic lesions may be more common in particular artery sites because of more SR-B1 and DOCK4 present there, said Dr. Shaul, UTSW Vice Chair of Research and Professor of Pediatrics, who holds the Associates First Capital Corporation Distinguished Chair in Pediatrics.

The researchers are now exploring the possibility of using gene therapy to turn off or reduce the function of SR-B1 or DOCK4 in the endothelial cells that line arteries in order to prevent atherosclerosis, Dr. Shaul said.