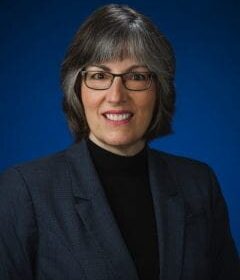 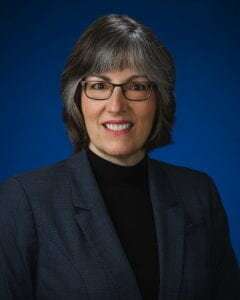 More than 1 billion people worldwide are living with vision impairment because they do not get the care they need for conditions like short and far sightedness, glaucoma, diabetes, and cataracts, according to the first-ever World Report on Vision issued by the World Health Organization.

Dr. Janet Leasher, optometrist and professor of health policy, economics and public health at Nova Southeastern University’s (NSU) College of Optometry was the only optometrist from the United States who is part of the core Vision Loss Expert Group which provided the estimates on the numbers of persons affected around the world with blindness and vision impairment. She also served on the Council of Members of the International Agency to Prevent Blindness and was the North American Coordinator for the United Nations Education Science and Culture Organization’s Chair of Visual Health and Development.

The report, launched ahead of World Sight Day on October 10, found that aging populations, changing lifestyles and limited access to eye care, particularly in low- and middle-income countries, are among the main drivers of the rising numbers of people living with vision impairment.