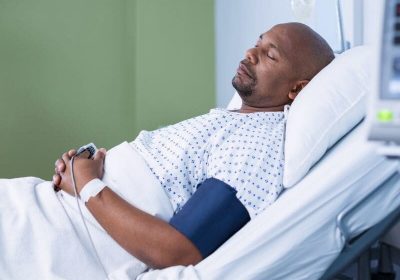 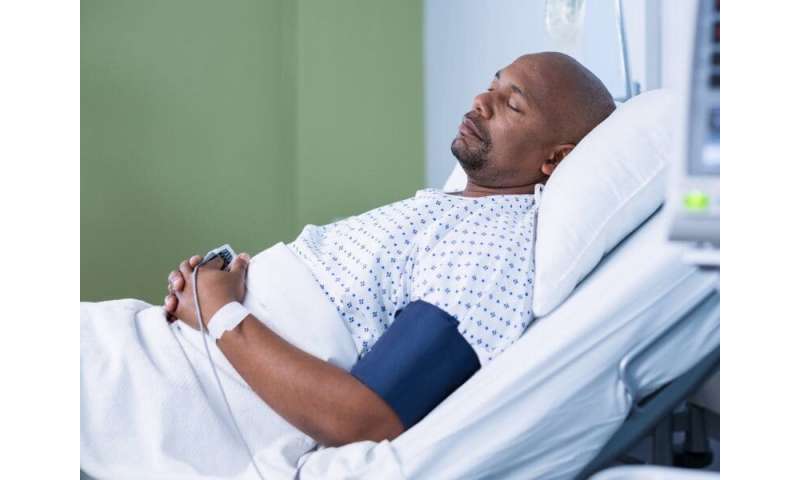 (HealthDay)—Rates of hospitalizations for common infections requiring hospitalization remain substantially higher in adults with diabetes compared with adults without diabetes, according to a study published online Oct. 15 in Diabetes Care.

Jessica L. Harding, Ph.D., from the U.S. Centers for Disease Control and Prevention in Atlanta, and colleagues used the 2000 to 2015 National Inpatient Sample and the National Health Interview Surveys to estimate rates of infections requiring hospitalizations in adults with versus without diabetes.