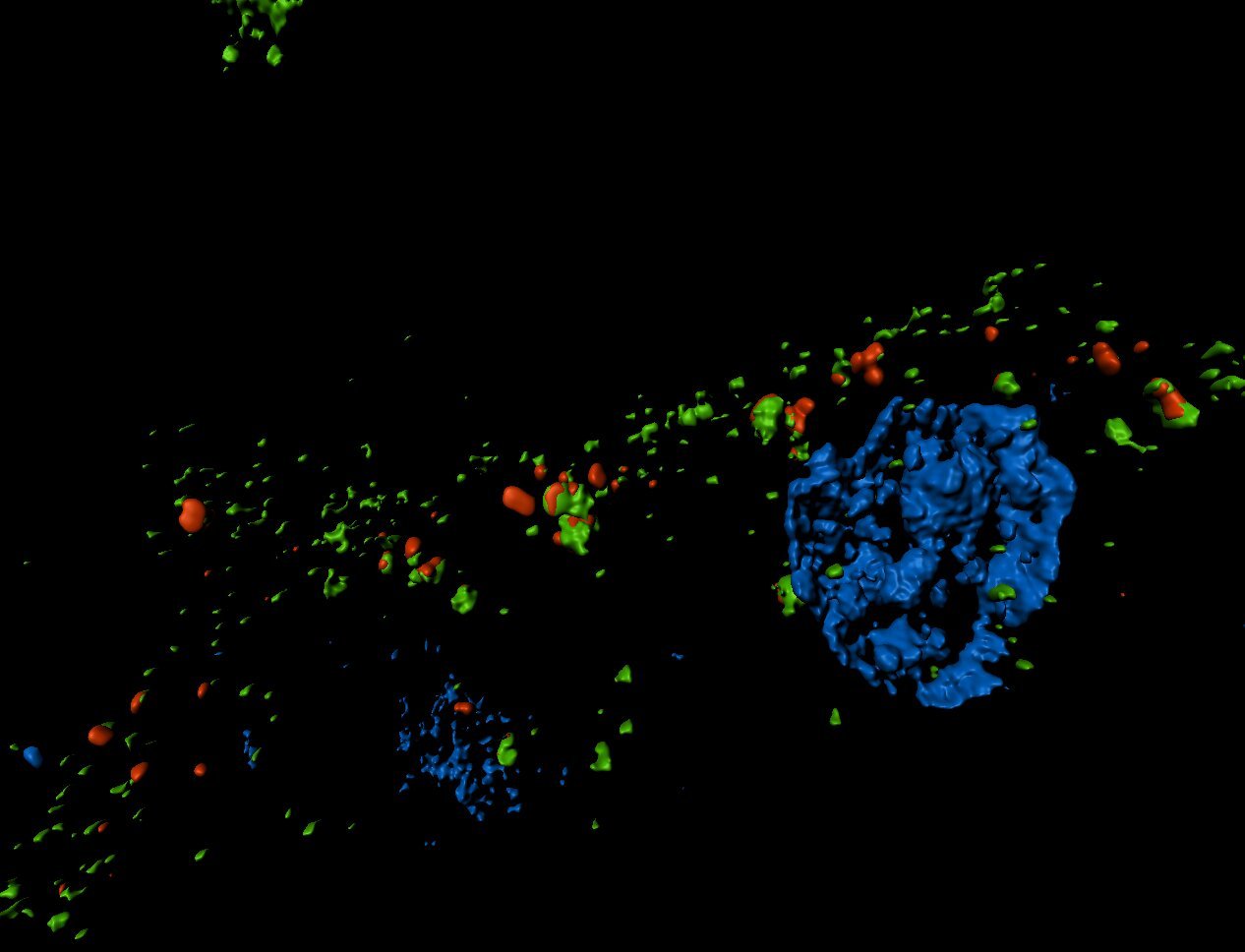 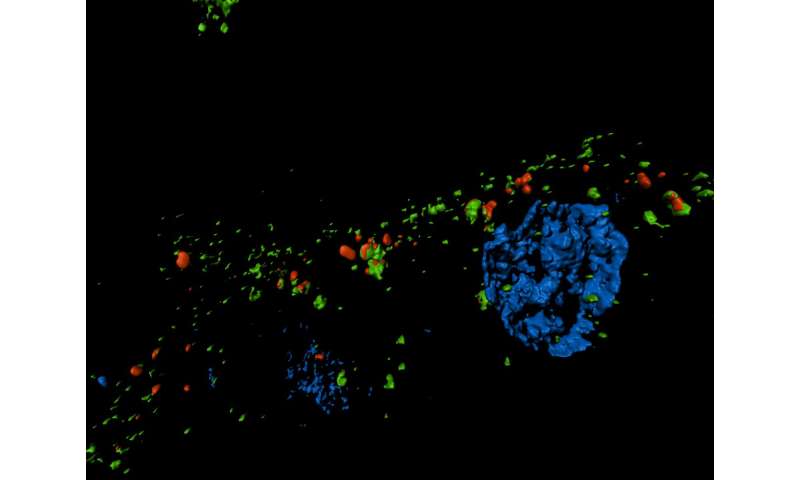 Chronic kidney disease is a global health concern, affecting about 10 percent of the world’s population—and increasing in prevalence. A final, common pathway in chronic kidney disease is fibrosis. Just as fibrosis—or the formation of fibrous connective tissue—can cause devastating effects in the lung, liver, heart and elsewhere, fibrosis of the kidneys can ultimately lead to end-stage kidney failure. In recent years, investigators have found that after acute kidney injury, the kidneys often fail to completely repair themselves, and kidney cells may get stuck during the cell cycle in a state in which they release profibrotic factors. A new study, published in Science Translational Medicine, builds upon these findings, identifying key factors involved in this cell cycle arrest and illuminating their consequences. Based on these discoveries, the research team, led by investigators at Brigham and Women’s Hospital, also identifies a novel intracellular structure and new therapeutic targets for kidney fibrosis.

“As a disease mechanism, fibrosis may account for more deaths than any other,” said corresponding author Joseph Bonventre, MD, Ph.D., chief of the Division of Renal Medicine at the Brigham and a faculty member of the Harvard Stem Cell Institute. “Our lab has been studying acute and chronic kidney injury and fibrosis for many years. We’re now focused on the transition from acute to chronic kidney disease and what leads to fibrosis in the kidneys.”

They found that during kidney fibrosis progression, a critical compartment formed within kidney cells. The presence of the target of rapamycin-autophagy spatial coupling compartment (TASCC) increased the amount of secreted factors that promote fibrosis (TASCCs also form during liver fibrosis). In addition, the team identified a key role for cyclin G1 (CG1), a protein involved in regulation of cell cycle arrest, to also induce the formation of TASCCs. Blocking the formation of TASCCs reduced the severity of kidney fibrotic disease progression in preclinical models.

The team also studied a group of patients with chronic kidney disease that had developed progressive fibrotic lesions. They found that the kidney tissue from these patients, compared to controls, had more kidney cells arrested in the G2/M phase of the cell cycle and that these cells contained TASCCs. TASCC-containing cells were also found in patients with acute kidney injury.