New research could help predict seizures before they happen 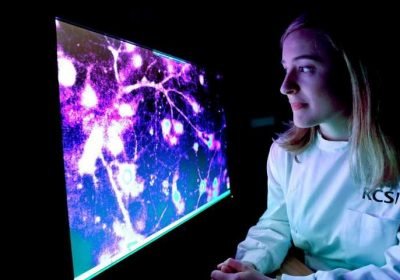 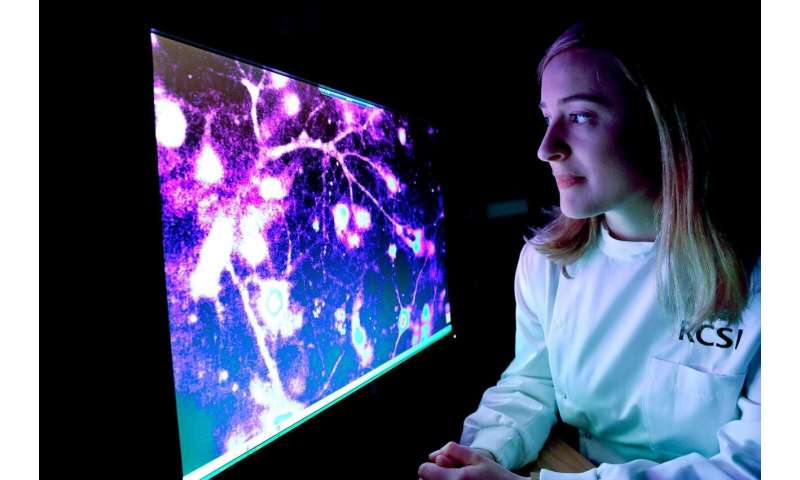 A new study has found a pattern of molecules that appear in the blood before a seizure happens. This discovery may lead to the development of an early warning system, which would enable people with epilepsy to know when they are at risk of having a seizure.

Researchers at FutureNeuro, the SFI Research Centre for Chronic and Rare Neurological Diseases, hosted at RCSI (Royal College of Surgeons in Ireland) led the study, which is published in the current edition of the Journal of Clinical Investigation (JCI).

FutureNeuro and RCSI researchers have discovered molecules in the blood that are higher in people with epilepsy before a seizure happens. These molecules are fragments of transfer RNAs (tRNAs), a chemical closely related to DNA that performs an important role in building proteins within the cell. When cells are stressed, tRNAs are cut into fragments. Higher levels of the fragments in the blood could reflect that brain cells are under stress in the build up to a seizure event.

Using blood samples from people with epilepsy at the Epilepsy Monitoring Unit in Beaumont Hospital, Dublin and in a similar specialist centre in Marburg, Germany, the group found that fragment levels of three tRNAs “spike” in the blood many hours before a seizure.

“People with epilepsy often report that one of the most difficult aspects of living with the disease is never knowing when a seizure will occur,” said Dr. Marion Hogg, FutureNeuro investigator, Honorary Lecturer at RCSI, and the study’s lead author.

“The results of this study are very promising. We hope that our tRNA research will be a key first step toward developing an early warning system.”

Approximately 40,000 people in Ireland have epilepsy and one third of those do not respond to current treatments, meaning they continue to experience seizures. The World Health Organisation estimates that more than 50 million people worldwide have epilepsy.

“New technologies to remove the unpredictability of uncontrolled seizures for people with epilepsy are a very real possibility,” said Professor David Henshall, Director of FutureNeuro and Professor of Molecular Physiology and Neuroscience at RCSI who was a co-author on the paper.