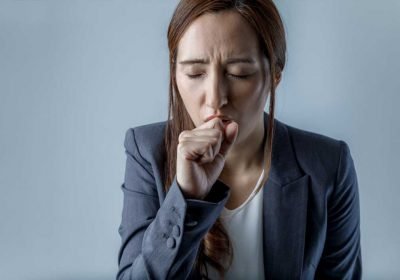 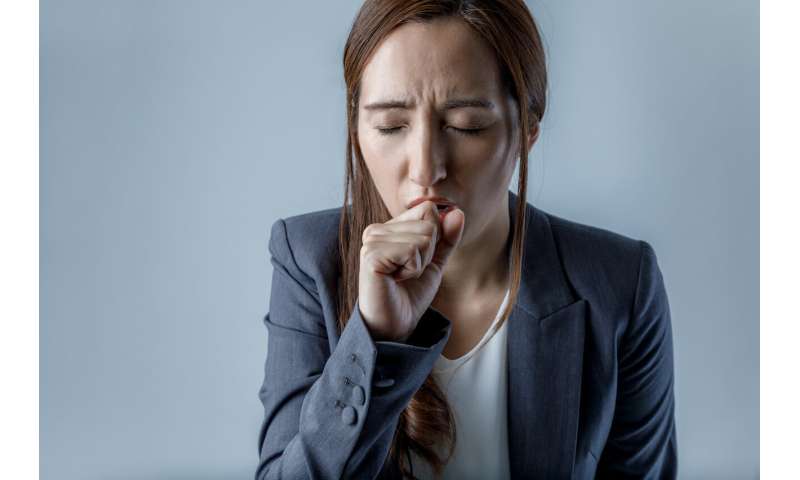 According to the results of a new study by researchers at Intermountain Healthcare in Salt Lake City, the answer is yes.

Traditionally, patients with COPD have had the severity of their disease rated by scores that are easy for busy clinicians to calculate, even if those scores aren’t optimal at accurately predicting the likely outcome of a patient’s disease.

About 16 million Americans have been diagnosed with COPD, though the Centers for Disease Control and Prevention believe millions more have it but haven’t yet been diagnosed. It’s a leading cause of death in the U.S., and 3.2 million people die of COPD worldwide every year.

“The benefit of a calculated, objective score for physicians is that they can look at the score and get a quantified, repeatable value that will indicate where the patient is as far as their health,” said Benjamin D. Horne, Ph.D., director of cardiovascular and genetic epidemiology at Intermountain Healthcare. “That can help indicate to a clinician whether they should give the standard of care or if they need to be a little bit more aggressive.”

“Current risk scores help guide care, but the scores that are typically used are easy to remember and based on simple, often inexact calculations you can do in your head,” Horne said. “They’re not terribly useful and they don’t do all that well at predicting a prognosis.”

The Summit Score, the name of the electronically-calculated system evaluated in the study, uses patients’ electronic medical records to take a range of risk factors into account, including age, body mass index, smoking history, prior COPD hospitalization, history of heart attack, history of heart failure, diagnosis of diabetes, and use of antithrombotic medications such as clopidogrel, prasugrel, or ticagrelor and antiarrhythmic medications such as flecanide, sotalol, or procainamide.

The Summit Score predicts patients’ risk for things like a sudden exacerbation of COPD symptoms, repeat hospital visits, and mortality on a scale of 0 to 30. On the scale, 0 to 13 is low risk, 14 to 19 is moderate risk, and 20 to 30 is high risk. The score was validated twice: first from a set over 16,000 patients enrolled in the SUMMIT trial; and second on three different groups of patients (totaling almost 44,000 people) at Intermountain Healthcare.

Results of the study will be presented at the American Thoracic Society’s international conference in Dallas on Monday, May 20.