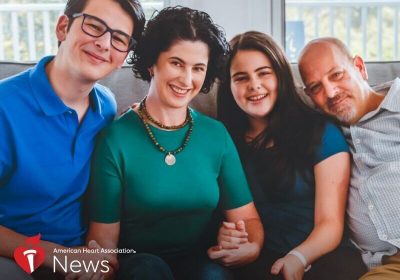 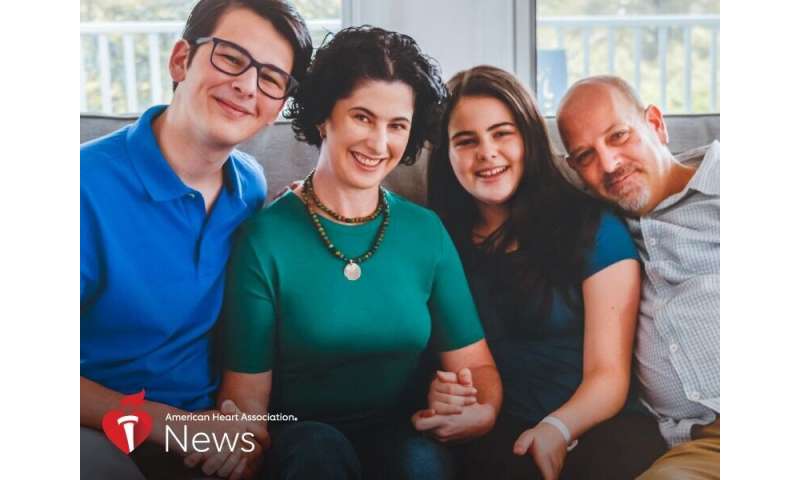 As the author of 11 books about education, Allison Zmuda has long been a highly sought speaker about approaches to learning.

Yet after giving countless speeches to teachers and school districts about the best ways to help students become more self-directed learners, she encountered perhaps her most challenging pupil.

A stroke at 38 left Zmuda in need of therapy to relearn how to talk clearly and time to restart her thinking skills. Progress came slowly. When she returned to work, she felt a shift in the dynamics of her professional relationships.

Pre-stroke, she gave audiences a plan to put into action.

Post-stroke, she and her audiences interacted more, working together to find solutions. The audience became what she calls her “thought partners.”

She calls that new approach a gift delivered in a devastating package.

On a sunny spring morning in 2010, Zmuda watched her 5-year-old daughter, Zoe, play soccer. Each time Zoe scored—which was often—Zmuda rose from her chair and cheered.

At one point, Zmuda’s right foot fell asleep. She thought nothing of it until she tried to stand again.

Her foot wouldn’t hold her weight. She used her arms to push herself out of the chair but collapsed onto the ground. She tried to get back up but couldn’t control her entire right leg.

“I had no idea what was happening, but I was sure I was going to be fine,” Zmuda said. “The thing I was most worried about was my daughter. I didn’t want her to worry.”

Luckily, another parent sitting nearby was a nurse, and she called 911. Paramedics from Sentara Virginia Beach General Hospital, only a few blocks away, arrived within minutes.

They asked Zmuda to tell them the date. She answered with a series of slurred words.

“That was when I got scared,” she said.

Paramedics immediately recognized the symptoms of stroke. In the emergency room, she was given clot-busting medication, but it failed to work. Zmuda was quickly transferred to Sentara Norfolk General Hospital, a certified comprehensive stroke center, meaning it can provide the highest level of care for the most challenging strokes. A five-hour procedure removed the clot from her brain.

Doctors found no obvious reason for Zmuda’s stroke. The cause of about one-third of all strokes is undetermined; these are called cryptogenic strokes.

Days after the surgery, Zmuda regained control of her right side. She went home by the end of the week.

Regaining her speech took time and effort. In her head, “I was coherent and making sense,” Zmuda said. “But the way I was expressing it on the outside was so wildly limited.”

With her usual drive, Zmuda put her all into recovery, maybe even too much, she said.

“I was putting so much pressure on myself and so much energy into getting back to work that I didn’t take time to grieve,” she said. “I don’t think I started the process of being sad until three or four years later.”

These days, she continues to struggle with accepting some of the changes, especially her inability to concentrate for hours at a time.

“You have to figure out what’s worth rebuilding,” she said. “That’s an area where I need to be more gentle with myself.”

Ilyon Woo has been one of Zmuda’s best friends since they were students at Yale University. To her, the most profound changes were Zmuda becoming even more intuitive and empathetic.