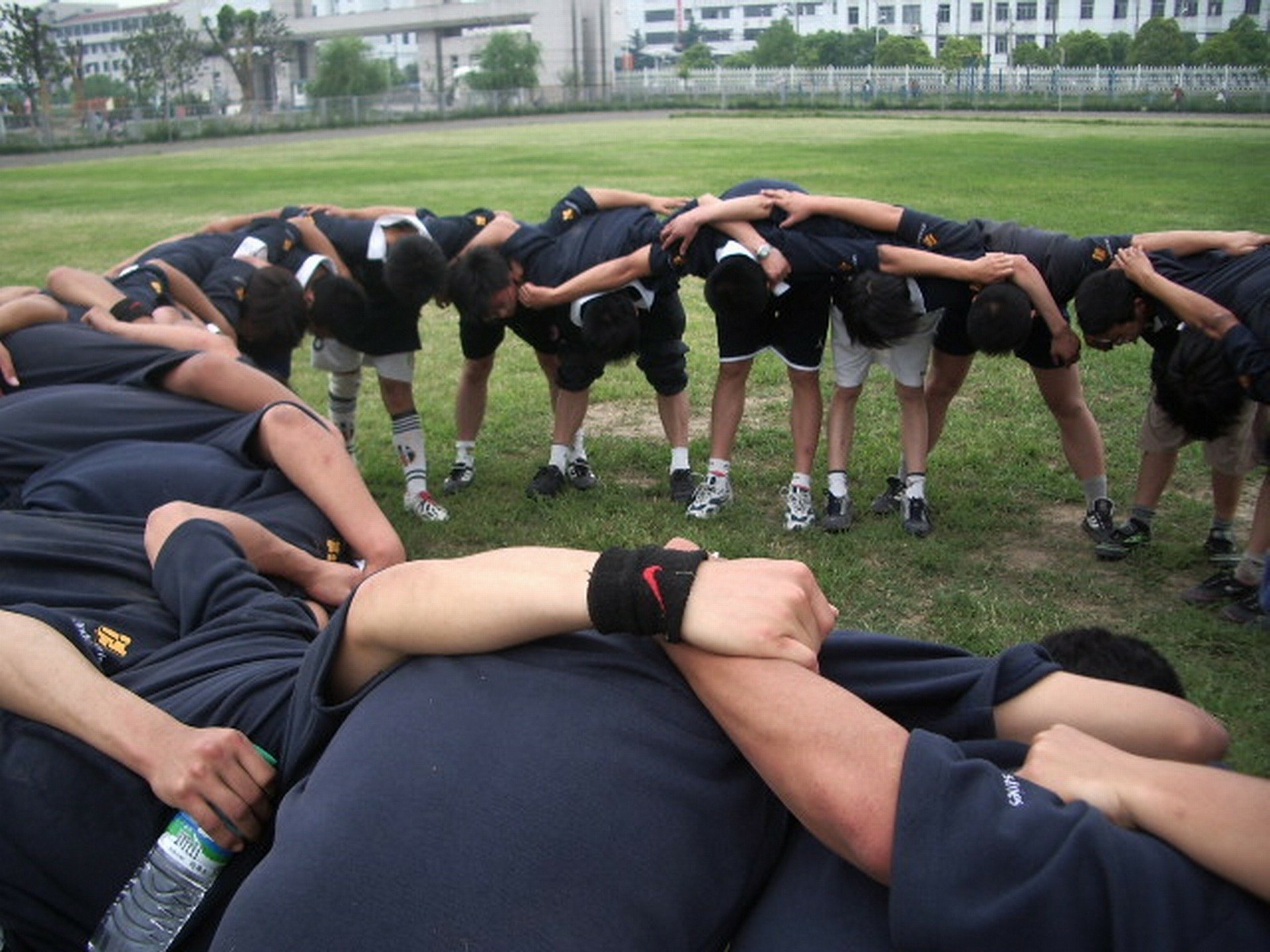 Using MRI to study the brains of young female athletes has helped researchers develop an objective way to monitor a concussion injury. By using a technique that combines both structural and functional MRI information, Western University researchers were able to identify three unique signatures—one that shows acute brain changes after an athlete has suffered a concussion, another that can identify persistent brain changes six months after the concussion, and a third that shows evidence of concussion history.

“Diagnosis of concussion is subjective right now,” said Ravi Menon, Ph.D., Professor at Western’s Schulich School of Medicine & Dentistry, and senior author on the study. “There is a long checklist that trained physicians can look at, and while it is pretty good at diagnosing the initial concussion, it is not sensitive to the longer-term brain changes and making decisions about when someone is okay to return to play.”

The study included 52 female athletes from the women’s varsity rugby team at Western during a regular season of play, including 21 who suffered a concussion. In collaboration with researchers from the Donders Institute in the Netherlands, the research team used a technique that combined multiple imaging measures to be able to look at structural and functional information at the same time. The result was a much more sensitive and complete picture of concussion injury.

“Typically imaging studies examine one metric at a time,” said Kathryn Manning, Ph.D., first author on the study who undertook this work while completing her Ph.D. at Western. “By combining the imaging measures in this way, we were able to reliably monitor an individual athlete before and longitudinally after their concussion.”

“This study highlights the important contributions advanced imaging techniques can make in helping clinicians understand what happens biologically in the brain when players become concussed—and these improvements translate into better clinical decisions,” said Christian Beckmann, DPhil, Professor of Statistics in Imaging Neuroscience at the Donders Institute and the Radboud University Medical Centre Nijmegen in the Netherlands.

The authors point out that there is growing evidence of persistent changes in the brain that last well beyond clinical recovery and clearance to return to play. This study confirmed those findings showing clear brain changes in both structure and function that persisted six-months after injury. They also showed that these persistent brain changes related to concussion history, even in healthy athletes.

“We were able to show evidence of prior concussion history through this method,” said Menon who is also a scientist at Robarts Research Institute and the director of the Western Centre for Functional and Metabolic Mapping. “This component correlates directly with the number of previous concussions that an athlete has had. This hasn’t been shown before.”