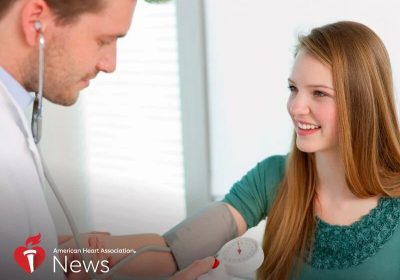 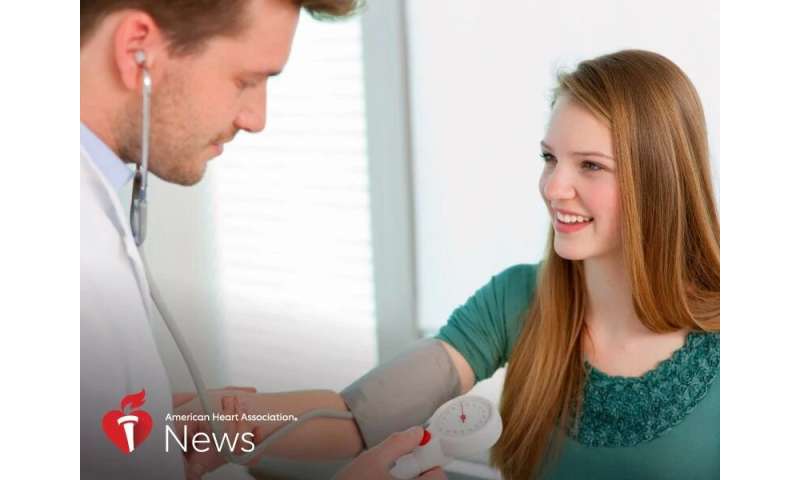 A child diagnosed with high blood pressure should continue seeking treatment when he or she becomes an adult—and a newly published review looks at the medical guidelines that can help with the transition.

A comparison of the separate blood pressure guidelines for children and adults found that efforts to bridge the care that adolescents receive as they shift to a system geared for adults are “largely successful.”

“The point in aligning the guidelines is to make sure that a transition occurs, and that kids who have high blood pressure don’t lose the benefit of any anti-hypertensive treatment” as they get older, said Dr. Samuel Gidding, lead author of the evaluation published Monday in the American Heart Association’s journal Hypertension.

“The guideline process ensured that continuity would occur.”

The classification of high blood pressure, also known as hypertension, as well as the recommendations for how doctors should initially treat the condition, are the same for both adolescents and adults, said Gidding, who served as the primary liaison between the two guideline writing groups.

“If you were a kid who was diagnosed as having high blood pressure and you show up as an adult in the doctor’s office, your treatment will be based on follow-up recommendations, rather than the initiation of treatment recommendation,” said Gidding, a pediatric cardiologist and medical director of the Familial Hypercholesterolemia Foundation.

Concern for consistent diagnosis and treatment between pediatric and adult practices prompted the review.

Just like in adults, high blood pressure can arise in children for a variety of reasons, including family history, poor diet and excess weight. Race also can be a factor. African-Americans are at higher risk for high blood pressure, which is considered any measurement of 130/80 or above.

For children diagnosed with elevated or high blood pressure, the transition period between adolescence and adulthood can be a critical time for medical follow-up to help reduce their risk for heart disease later in life.

But it’s also a period when many patients fail to seek care as they get sidetracked by college or as they enter the workforce.

“Most people think, ‘Well, I’m healthy. I don’t need to go in for well checks anymore,’ and people are having actual problems from that,” said Dr. Jessamyn Carter, chief resident of internal medicine-pediatrics at the University of Oklahoma School of Community Medicine in Tulsa.

“Some studies have shown that that transitional age in teenagers and young adults is where a lot of hospitalizations, lapses in medication, and lapses in care are occurring because we don’t know how to transition people well. Aligning the guidelines is an attempt to make that transition easier.”

Carter, who was not involved in the review, helped write a recent study that compared the prevalence of elevated blood pressure in children before and after the updated guidelines from the American Academy of Pediatrics were published in September 2017.

The latest guidelines for adults were released by the AHA and American College of Cardiology just two months later. The new review of the guidelines addresses some of the differences between the two sets of recommendations, including evaluation methods, risk predictors for heart disease and “knowledge gaps” stemming from a lack of long-term blood pressure studies on children.

For those and other reasons, the authors advised continuing separate guidelines for adults and children.

Proper diagnosis and treatment of high blood pressure is crucial, particularly in children because it is not recognized enough in the young, said Dr. Carissa Baker-Smith, a pediatric cardiologist and co-author of the review.