Incidence of Hodgkin lymphoma up in least deprived areas 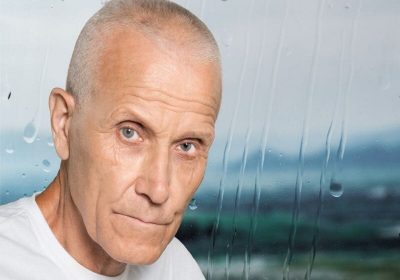 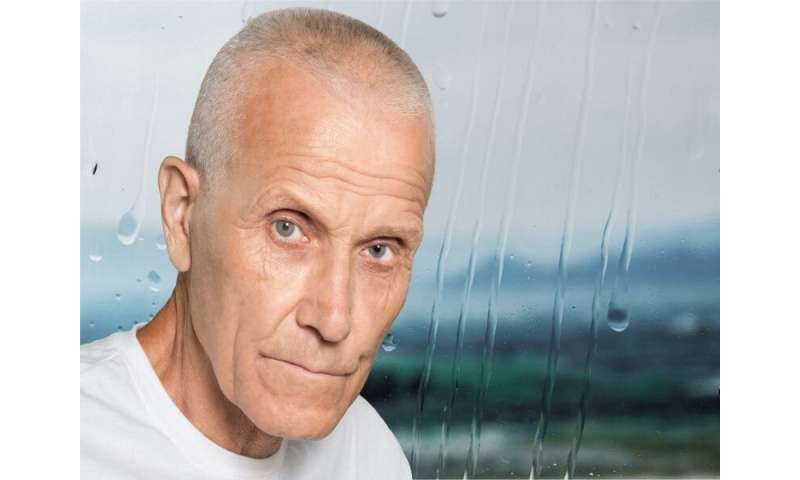 Individuals living in the most affluent areas of the United Kingdom seem to have an increased incidence of Hodgkin lymphoma (HL), according to a study published in the August issue of BMJ Open.

Meena Rafiq, M.B.Ch.B., from University College London, and colleagues analyzed data on 10 million individuals in the United Kingdom from 1992 to 2016 to identify trends and high-risk populations.