How does Education Affect Mental Health? 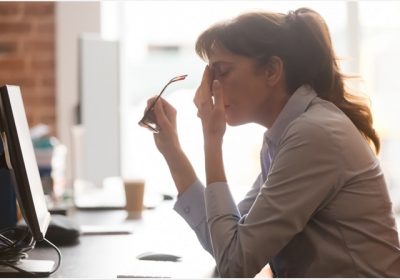 Higher levels of education have been associated with better mental health. Causal relationships are notoriously difficult to establish and are generally multifactorial. Nevertheless, education has been shown to be one of the clearest indicators of life outcomes such as employment, income, and social status. It is thus a strong predictor for improved health and well-being.

Meanwhile, lower levels of educational achievement have been linked to lower socioeconomic status. But there is no simple strategy to improve the health and economic success of a nation. In the past, compulsory schooling laws, which imposed a legal obligation on children to stay in school longer, were found to lead to deleterious outcomes in mental health.

This article looks at the associations between education and mental health, the link to socioeconomic status and other factors such as age and gender, and the political intricacies involved in alleviating the problems for future generations to come. 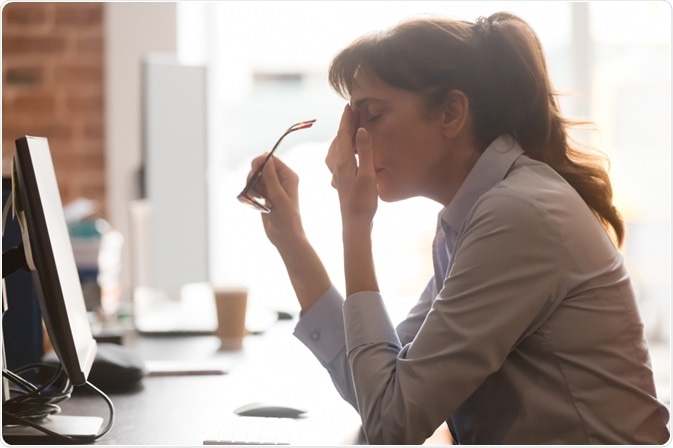 Higher levels of education have been associated with better mental health. The reasons touted are that educated people have a greater number of choices and thus more control over their lives and better security. Those in receipt of higher education are liable to earn more throughout their lifetimes.

Conversely, job satisfaction among educated people has been found to be surprisingly low and it’s thought that this could be because of high aspirations which sometimes prove to be unfeasible. Similarly, life satisfaction can also be lower in this demographic cohort.

Meanwhile, low education has been linked to a lack of a sense of control and resilience. A corollary of low educational attainment can be lowered socioeconomic status. Lower education is associated with “a lack of psychosocial resources” (Neimeyer, H. et al., 2020) ––such as a sense of control, resilience, the ability to delay gratification, and access to cultural activities ––and exposure to more day-to-day stressors. These negative factors have been strongly correlated with the onset of depression.

A guide to look after your mental health can be found here.

There have been attempts to establish a causal relationship between socio-economic status and mental health. Two different models have been used to assess this relationship:

Research findings specifically looking at depression have been inconsistent. But there is growing consensus in support of the causation model. The WHO recommended that researchers balance their research efforts by considering also positive mental health (PMH) –– comprising emotional, psychological, and social well-being. There is currently a paucity of studies opting to analyze either of the two models ––social selection or causation ––in the context of PMH.

Gender and age are also important

Researchers have found gender and age to be important sociodemographic factors in studies looking at the educational level of attainment concomitant with socio-economic status in association with negative mental health outcomes. Women are at higher risk than men (9.9% compared to 4.2%, Maske, et al. 2016). The risks are also much greater for members of the younger population than they are for older adults.

Older retired people with a higher level of educational attainment together with a positive attitude toward leisure have been discovered to enjoy better levels of well-being, better social lives, and better cognitive function.

Engagement with leisure activities helps offset the major stressors associated with getting older such as the loss of loved ones and health-related concerns about disability and disease. A higher level of education has also been correlated to a better perception of age-related changes ––physical, life, and professional.

Educating only those who want to be educated

Given the above findings does more education always then improve mental health. Research has demonstrated that this is not necessarily the case. In many people staying in education can have deleterious effects upon mental health. Researchers studied the problem after educational reforms in Britain in the early 1970s recommended raising the minimum age school for leaving school from 15 to age 16.

The whitepaper, ‘Education: a framework for expansion’ was presented to parliament in 1972. Although the reform did marginally improve educational attainment and raise levels of inspiration it had no impact on social mobility. Instead, researchers discovered the compulsory reforms served to increase the risk for depression and other mental health problems in adulthood.

The results did not suggest that the physical act of staying on in school was the problem. Rather the findings were the result of forcing low achieving teenagers to stay in an academically focused environment under which they were not thriving. Researchers posited that the reforms might result in long-term unintended consequences to mental health.

Although better educational attainment has been clearly linked to better individual mental health outcomes, there remain differentials of age and gender to be attended to. Furthermore, improving the mental health of the nation is not simply a case of prescribing better opportunities for improving education as past attempts to do so have revealed. This prescription is not suited to all. Researchers have begun instead to search for solutions and interventions to tackle the inequalities that exist and more such research is now needed.

I’m currently working as a post-doctoral fellow in the History of Science at the Leeds and Humanities Research Institute (LAHRI), at the University of Leeds. Broadly speaking my research area falls within the remit of the history of biology and history of technology in the twentieth century. More specifically I have specialist knowledge in the areas of electron microscopy and cellular and molecular biology, women in science and visual culture.