Higher risk for mental disorders seen in patients with psoriasis 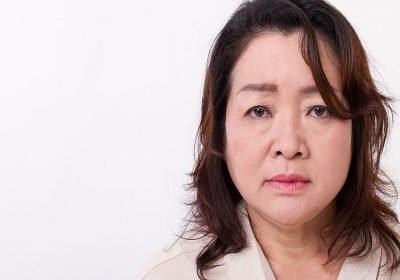 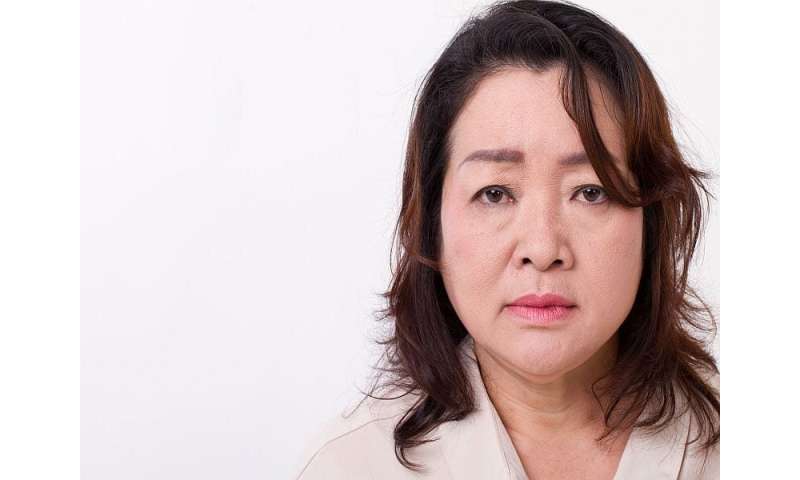 (HealthDay)—Patients with psoriasis have an increased risk for mental disorders, with time to onset starting within two to three months after diagnosis, according to two research letters published online May 8 in JAMA Dermatology.

Michelle Z. Leisner, M.P.H., from Aarhus University Hospital in Denmark, and colleagues examined the correlation between psoriasis and subsequent development of mental health disorders among 13,675 individuals with psoriasis and population-comparison cohort members. The researchers found that for any mental disorder, the 5- and 10-year cumulative incidences were 2.6 and 4.9 percent, respectively. Relative to the general population cohort, the hazard ratio for any mental disorder was 1.75. For selected mental disorders, the hazard ratios were 1.73 for vascular dementia, 1.64 for schizophrenia, 2.33 for bipolar disorder, 1.72 for unipolar depression, 1.88 for generalized anxiety disorder, and 2.06 for personality disorders.

Chul Hwan Bang, M.D., from The Catholic University of Korea in Seoul, and colleagues used data from South Korea’s Health Insurance Research and Assessment Agency to examine how long it takes for mental health comorbidities to appear after psoriasis diagnosis. The study population included 12,762 patients with psoriasis. Compared with controls, the researchers found that the risks for depressive episodes, anxiety disorders, somatoform disorders, neurotic disorders, and nonorganic sleep disorders were 2.19, 2.92, 2.62, 2.66, and 2.58 times higher, respectively, in patients with psoriasis. The times to onset were 196.7, 86.1, 86.3, 224.2, and 94.2 days, respectively.

“Early initiation of appropriate treatment for skin diseases is important in decreasing mental health comorbidities,” write the authors of an accompanying editorial. “Even in our fast-paced clinics, screening for mental disorders in high-risk populations can be worthwhile.”