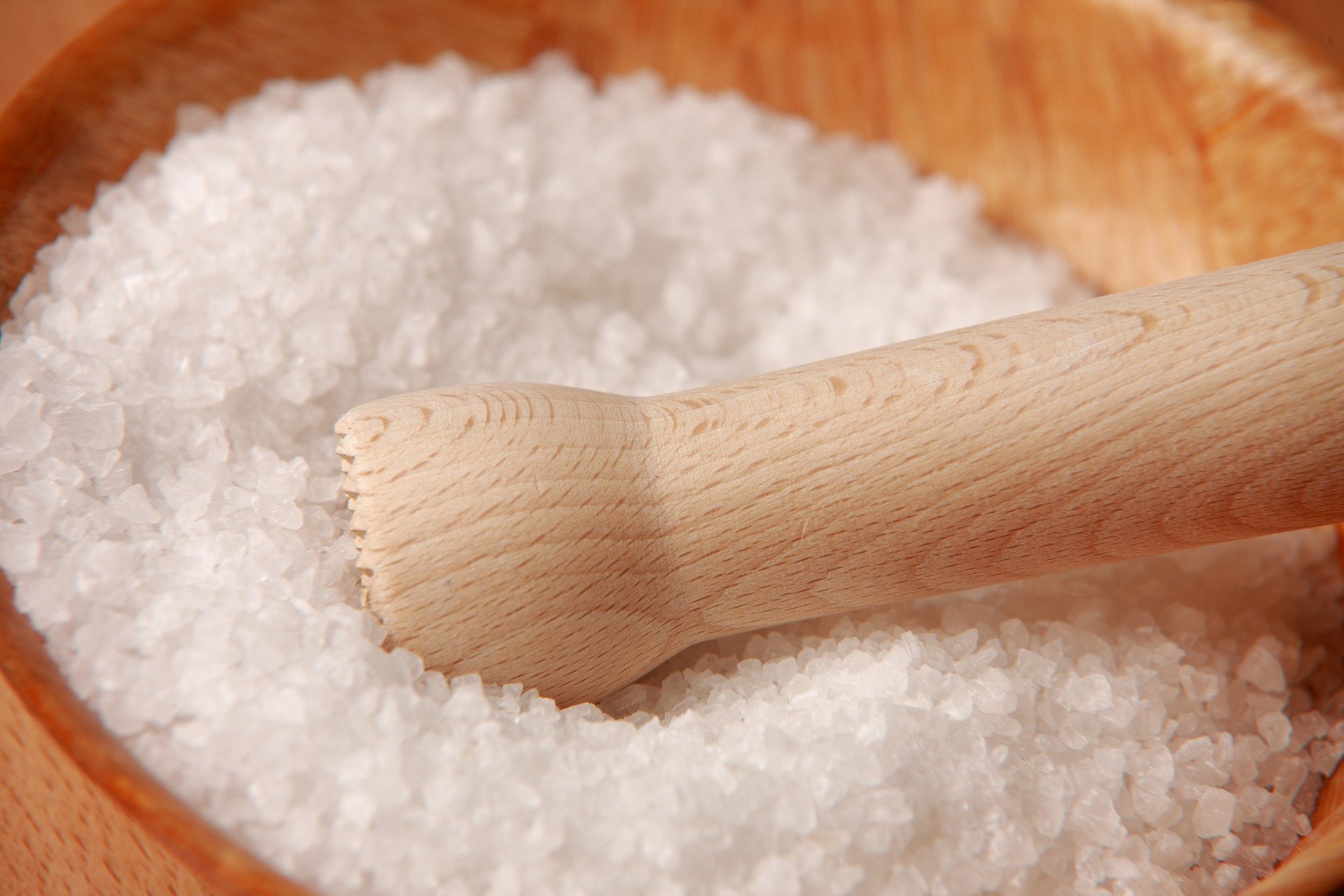 Researchers assessed the impact of dietary sodium with data from the Shandong-Ministry of Health Action on Sodium and Hypertension (SMASH) program. They found that nearly 20 percent of deaths caused by cardiovascular disease among adults aged 25 to 69 could be attributable to the systolic blood pressure-raising effect of high-sodium diets in Shandong in 2011. That figure is much higher than the average level worldwide (9.5 percent) thought to be attributable to the blood-pressure raising effects of sodium.

“The burden of cardiovascular disease attributable to a high sodium diet is extreme but preventable and measures to reduce salt intake are urgently recommended,” said Shiwei Liu, Ph.D., study senior author and epidemiology professor at the Chinese Center for Disease Control and Prevention in Beijing. “Sodium intake is high in China, mainly from home cooking, eating out and pickled foods, especially in northern China such as Shandong province.”

Unlike in western countries like the United States where more than 70 percent of sodium comes from processed, prepackaged and restaurant foods, about 76 percent of the dietary source of sodium in China comes from home cooking. In Shandong, residents have a higher intake of dietary salt and a higher rate of adults with high blood pressure than the China’s national average.

Researchers used blood pressure values for 13,272 SMASH participants in adults aged 25-69, sodium intake measurements of 24-hour urine excretions from 1,769 adults in the program, and death rates for the province. They estimated 16,100 deaths in adults aged 25-69 from cardiovascular diseases were attributable to higher sodium intake. That number includes 5,600 for ischemic heart disease and 9,000 for stroke.

Researchers estimated that if sodium intake was reduced from the 2011 Shandong baseline of 12,500 milligrams per day (mg/d) to 3,500 mg/d as many as 8,800 deaths from cardiovascular disease could potentially be averted.

SMASH started in 2011 as the first campaign on sodium reduction in Shandong, which has a population of nearly 100 million people. Based on its success, similar programs have been established in other regions of the country, Liu said.

Researchers said results of the study can raise public awareness and provide quantitative evidence to effectively evaluate the program when it ends. And the methodology used can be applied to similar programs conducted in China and other countries.

A limitation of the study is that the quantitative effects of high sodium intake on blood pressure and the values of relative risk for systolic blood pressure on cardiovascular disease were obtained from global studies, so the estimates may not represent the true effect in Shandong or the Chinese population as they were calculated based on the pooled global data, mainly with white people involved.

“High intake of sodium is harmful, and the potential benefits of reducing sodium intake are considerable,” Liu said. “People should control the consumption of salt in their life, including cooking at home and eating out. Medical professionals and other healthcare providers should help their patients understand that high sodium consumption is one of the most important risks that can lead to cardiovascular disease,” she said.

Appel is chair of the American Heart Association’s Sodium Reduction Taskforce and the director of the Welch Center for Prevention, Epidemiology and Clinical Research.

“While strategies to lower sodium differ by country based on dietary sources of sodium and other factors, the benefits of reduced sodium intake are substantial and should be broadly implemented,” he said.