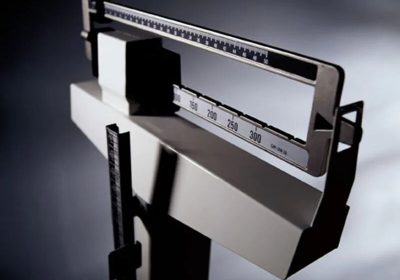 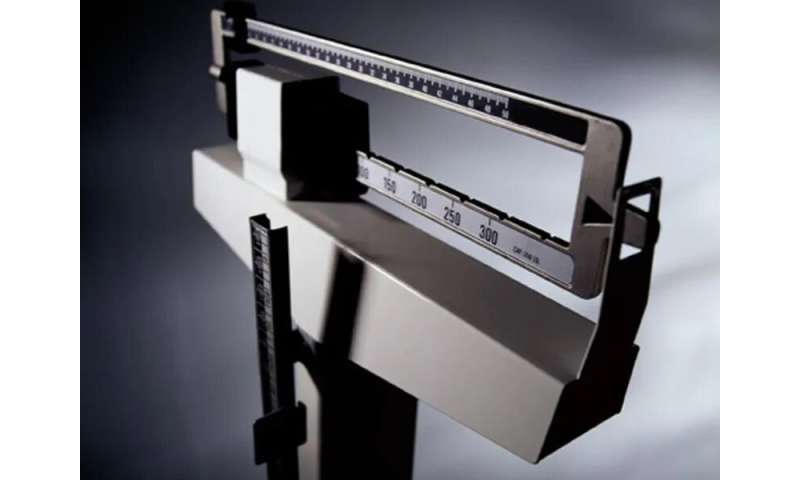 (HealthDay)—High body mass index (BMI) and weight gain are associated with a reduced long-term risk for amyotrophic lateral sclerosis (ALS), according to a study published online June 26 in Neurology.

Ola Nakken, M.D., from the University of Oslo in Norway, and colleagues collected objectively measured BMI from 85 percent of all citizens aged 20 to 70 years living in 18 of 19 Norwegian counties between 1963 and 1975. Further information on weight change, lifestyle, and health were obtained for those who participated in later health surveys. ALS cases were identified until September 2017.

The researchers found that during a mean follow-up of 33 years (maximum, 54 years), there were 2,968 ALS cases. In both sexes, high prediagnostic BMI was associated with low subsequent ALS risk across the typical ALS ages. Per 5-unit increase in prediagnostic BMI, the hazard ratio for ALS was 0.83. An initial increase was seen during the first 10 years, followed by an almost linear decrease throughout the observation period; the hazard ratio was 0.69 after 50 years. ALS risk was lowest for those in the quartile with highest weight gain versus those in the lowest quartile (hazard ratio, 0.63).