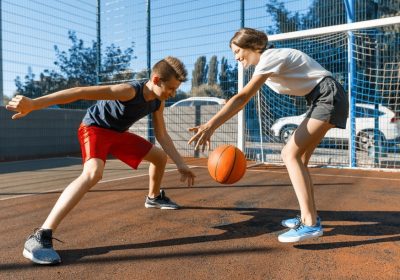 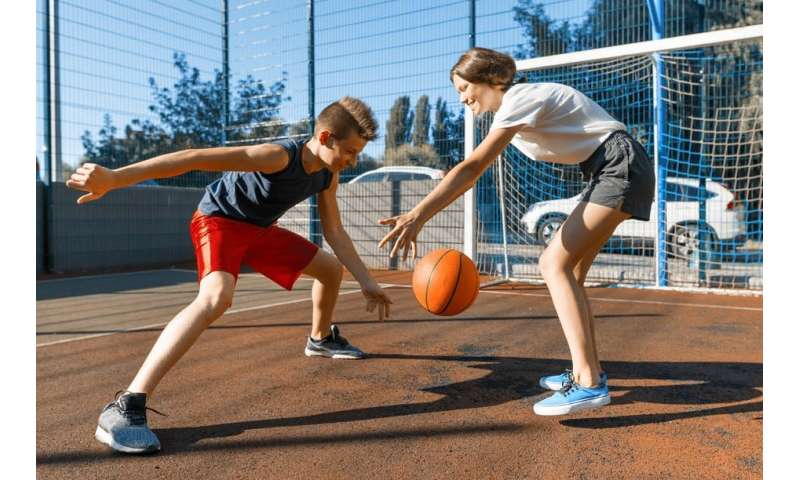 Heart disease causes an estimated 31% of all deaths worldwide each year. While the condition is often associated with older adults, rising childhood inactivity and poor fitness levels mean that the risk factors associated with heart disease are more common among teenagers than most people think.

Research has found young people from lower-income backgrounds are more likely to be unfit and have a family history of obesity, which increases the likelihood of developing heart disease in later life. However, most cases of heart disease can be prevented by managing these risk factors. Developing healthy habits as a teenager might be one way of ensuring a healthy heart in later life.

Our study aimed to provide more clarity on what factors can predict the likelihood of developing heart disease in later life—and how we can prevent it. We looked at 234 teenagers aged 13 to 14 from seven secondary schools in deprived areas of South Wales. This was part of a bigger study looking at the physical activity of young people from lower-income families.

The leading causes of heart problems are stiff arteries, high blood pressure, sedentary lifestyles and being overweight. We measured how stiff participants’ arteries were using a method called pulse wave analysis. We also looked at their blood pressure and fitness. These were our heart health measures.

We combined our data with information from the SAIL databank, a database of anonymized health information in Wales. We looked at health data of other 13- to 14-year-olds, including birth information, maternal health, child health examinations, GP visits and hospital admissions. This novel analysis approach allowed us to add to the relatively little research that has previously been done into early life and environmental impacts on young people’s heart health. What we found highlights important areas where we may improve long-term heart health.

Our study found that teenagers attending schools in deprived areas already had stiffer arteries by their early teens compared to pupils attending schools in less deprived areas. This could be down to food choices offered in school (low cost, processed and higher in salt and fat), increased exposure to smoking and less time spent doing sport or PE. Arterial stiffness is a major factor in developing heart disease, as stiffer arteries make it harder for blood to flow. Clots may also form in narrowed arteries.

However, we also made a number of surprising discoveries about this group of deprived teens that might help protect them from developing heart disease in the future. Interestingly, we discovered that these teenagers appeared fitter. We tested them using the Cooper Run Test, and found that they were able to run further in a given time. 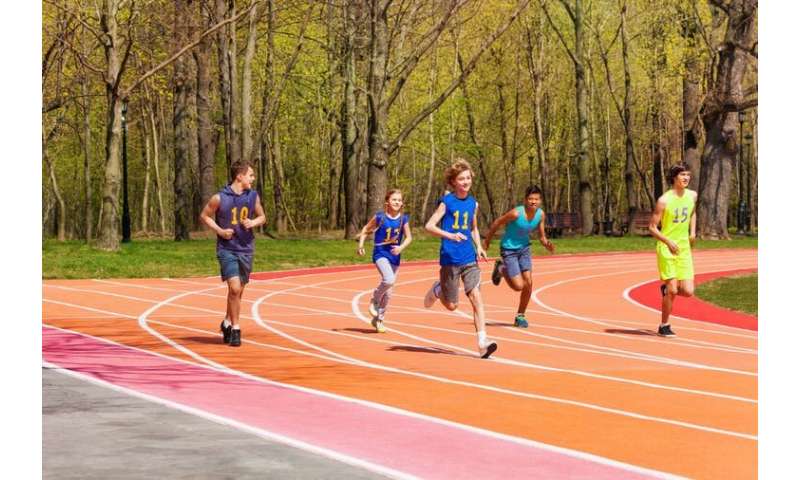 Although these teenagers were less likely to do physical activity in the form of structured competitive sports clubs, we think they may be more likely to walk to school, making them more fit. This means the environment within the school (including what food is made available) is important, but so are the benefits of less structured, regular activities such as simply walking to school. Fitness does not need be associated with being in a structured, competitive environment but could be facilitated by different types of activity.

Our study also found that children who were first born had even lower blood pressure and were fitter compared to those who were born later. There is some evidence that first-borns have greater access to resources and parents’ attention, which might include more access to activity opportunities. This may account for better fitness measures.

We also found that older mothers (in relation to the age they had their child) have fitter children. Again, this could be due to greater access to resources. So providing support to larger, younger families might help give children and teens more chances to be active. Increased activity levels will help improve blood pressure and fitness.

Research has shown that longer duration breastfeeding has a beneficial effect on cardiorespiratory fitness. This is likely because breastfeeding is associated with lower risk of becoming obese, due to factors such as lower maternal BMI or higher educational levels.

We also found that the boys in our study were significantly fitter (they ran nearly 400m further than girls in the testing), despite the number of programs targeting girls’ activity and fitness in recent years. Boys generally have a higher amount of lean body mass at this age, which could contribute to better fitness levels.