Healthcare During The Climate Crisis 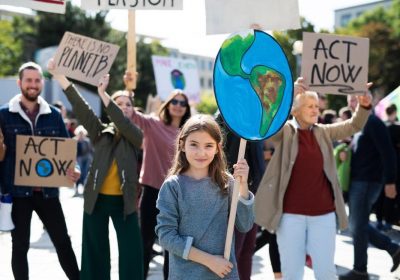 The climate crisis is one of the leading causes of severe illness and death worldwide. Climate crisis induces healthcare crisis through extreme weather events, including heat stress, worsening of air quality and water quality, disruption of food safety and security, and disruption of ecosystem and subsequent induction of zoonotic diseases. 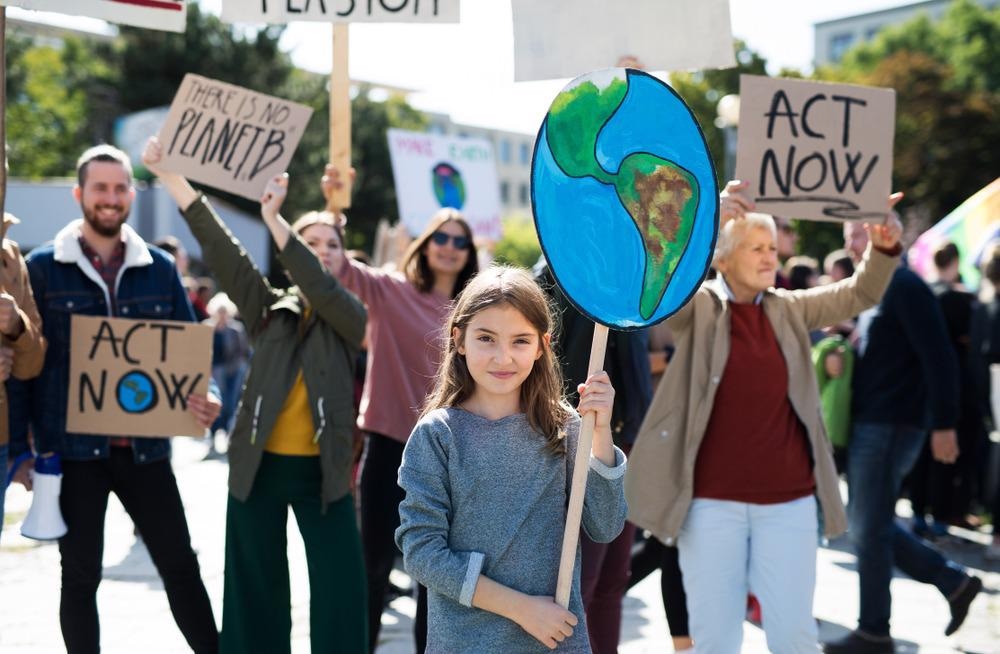 What is climate crisis?

Climate crisis is defined as prolonged changes in weather dynamics and environmental temperatures. These changes can be induced naturally by an altered solar cycle. However, a significant proportion of the climate crisis is driven by human activities, such as burning fossil fuels (oil, gas, and coal).

Greenhouse gases, including carbon dioxide and methane, generated from burning fossil fuels trap solar heat in the atmosphere and increase the global temperature. The major emitters of greenhouse gases include energy systems, industry, transport, household, agriculture, and human use of land.

Because of the climate crisis, the earth has become 1.1°C warmer than it was the late 1800s. The highest rise in earth temperature has been observed in the last decade (2011 – 2020). The major outcomes of the climate crisis include severe droughts, reduced water supply, severe wildfires, increasing sea levels, floods, melting glaciers, catastrophic storms, poor air quality, and worsening biodiversity.

According to a United Nations (UN) report published in 2018, the extreme impact of the climate crisis can be avoided by restricting global warming to 1.5°C. However, environmental scientists and experts forecast that global warming will reach 2.7°C by the end of the century.

How may the climate crisis impact healthcare?

There are many aspects of the climate crisis that can directly affect healthcare and the general wellbeing of humans.

It is now well-documented in the literature that an increase in global temperature above 1.5°C is going to have irreversible healthcare consequences. In the last two decades, death due to heat among elderly people aged over 65 years has increased by 50%. Severe heat stress has many detrimental health effects, including dehydration, cardiovascular, pulmonary, and kidney disorders, allergies, pregnancy-related complications, tropical infections, skin cancers, and mental health problems. The effects are more pronounced in susceptible individuals, including young children, older adults, people with comorbidities, ethnic minorities, and socioeconomically deprived people.

Overall, global warming has caused a 1% – 5% reduction in global crop production since 1981. This in turn has severely increased population-level malnutrition. In addition, water and food security has been severely affected by the large-scale destruction of nature, including habitats and species. Collectively, these climate change issues have significantly increased the risk of pandemics.

The Effect of Climate Change on Asthma

Another severe consequence of the climate crisis is wildfire. The alteration of rainfall patterns due to climate changes has made summer hotter and drier. The evaporation of soil water during summer increases flammable vegetation that can easily ignite forests. In addition, climate change increases the availability of ignition sources for wildfire, including intense heat waves and lightning strikes.

Wildfire affects healthcare in both direct and indirect ways. The direct threat comes from exposure to fires due to involvement in wildfire events. The direct effects include burns, injuries, heat-related illnesses (heat cramps due to dehydration and heatstroke), trauma and other mental health issues (post-traumatic stress disorder, depression, and insomnia), and even death.

Regarding indirect effects, smoke generated from wildfire causes a wide range of eye problems in people living in nearby areas. The most common problems are eye irritation, corneal abrasion, and vision impairment.

Air pollution-induced by climate change severely affects healthcare by increasing ground-level ozone and particulate matter. Increased levels of air pollutants are associated with impaired lung functions, higher hospital admissions, increased risk of premature deaths. It has been predicted that by 2050, about 1000 – 4,300 additional premature deaths will occur nationally per year due to the combined effects of ozone and particulate matter.

Climate change increases the concentration of pollens and other airborne allergens in the atmosphere. An exposure to pollens can induce a range of allergic reactions including allergic rhinitis, which affects more than 60 million people annually in the United States. The most common symptoms are sneezing, runny nose, congestion.

Pollen exposure can also cause eye inflammation (allergic conjunctivitis) characterized by red, watery, and itchy eyes. Pollen allergies could be more severe in people with asthma or other respiratory illness. Such allergies may increase the frequency of asthmatic attacks and hospital admissions.

Transmission of infectious diseases is highly sensitive to even a slight change in climate, land use, animal host diversity, and human behaviors that favor vector-human contact. 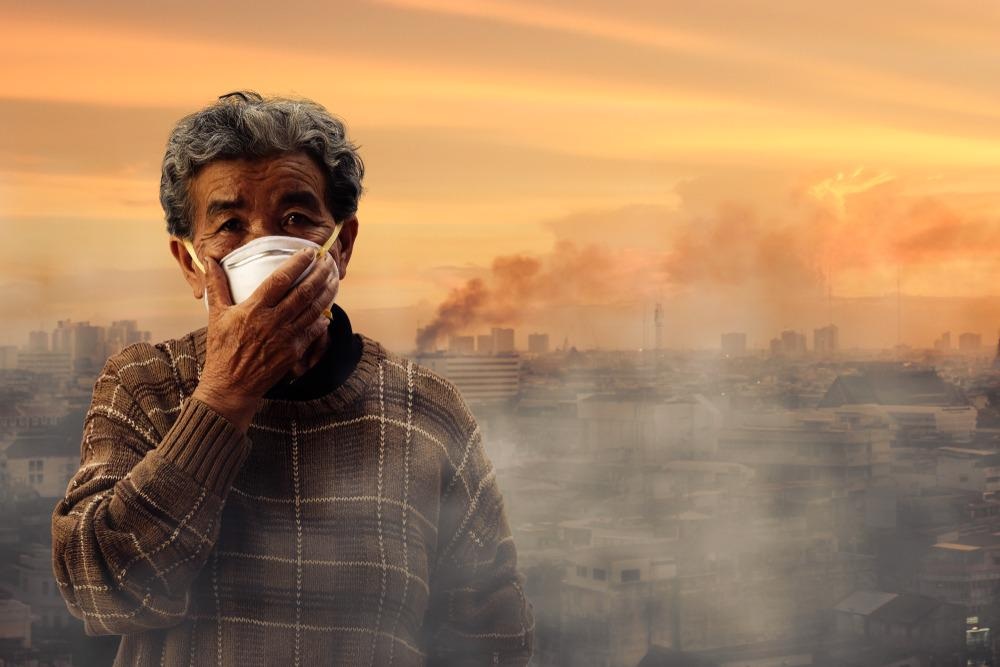 Dr. Sanchari Sinha Dutta is a science communicator who believes in spreading the power of science in every corner of the world. She has a Bachelor of Science (B.Sc.) degree and a Master's of Science (M.Sc.) in biology and human physiology. Following her Master's degree, Sanchari went on to study a Ph.D. in human physiology. She has authored more than 10 original research articles, all of which have been published in world renowned international journals.