For moms, working multiple jobs can be depressing 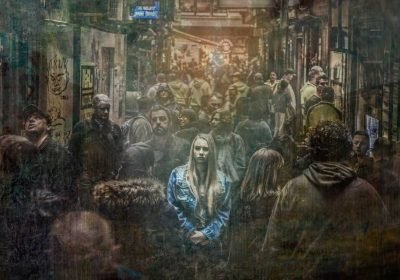 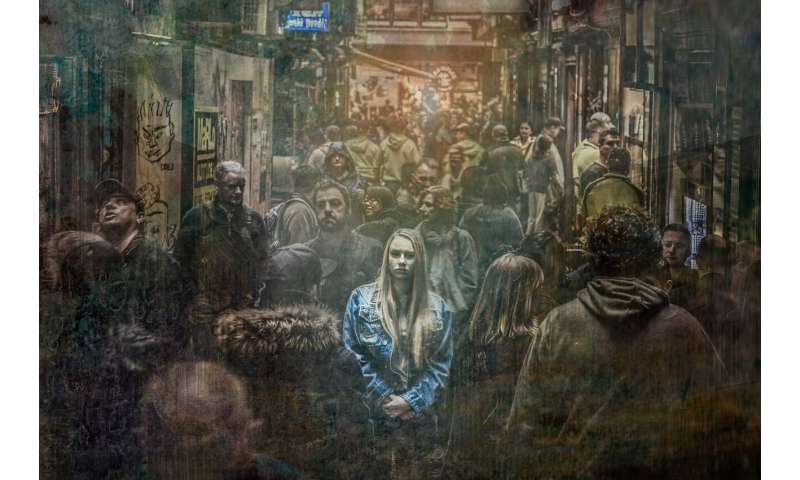 Working mothers who have more than one job have a higher risk of depression than those who don’t, say University of Michigan researchers.

According to the U-M study, working multiple jobs is linked to a 3-4 percentage points increase in the probability of depression among a sample of low-income working moms.

The researchers say that the association is strongest for those mothers who work more than one job and have a nonstandard work schedule, work at least 45 hours per week or have low earnings.

“Understanding how these work arrangements are associated with mental health among mothers is especially important if we want to improve the well-being of both mothers and their children,” said Angela Bruns, the study’s lead author and postdoctoral fellow at U-M’s Institute for Social Research, who added that maternal depression has been linked with poorer outcomes for kids.

Recent research has found that about 16% of mothers with young children held multiple jobs in the previous year and more than 16 million people in the U.S. reported a major depressive disorder in the past year.

The study enrolled mostly low-income mothers from 20 urban areas and surveyed them about past-year experiences, including job characteristics and depressive symptoms.

“There are two main reasons for holding multiple jobs,” said Pilkauskas, an assistant professor at the Ford School. “The first is ‘moonlighting’ to change careers. The second and more common reason is due to economic strain, such as difficulty making ends meet or paying off debt.”

In the study, mothers were asked if they experienced a major depressive episode. Those who reported feeling depressed or an inability to enjoy things that were usually pleasurable were then asked a series of follow-up questions about more specific symptoms they experienced.

“It’s important to note that it is not just about income. Multiple job holding may impact depression through other avenues like work-life stress or arranging child care,” Bruns said.

The study, published in Women’s Health Issues, points out that it is necessary to establish policies that create alternatives to multiple job holding and still provide enough resources so that families can make ends meet.