Focus on ovarian cancer surgical volume may not be best metric 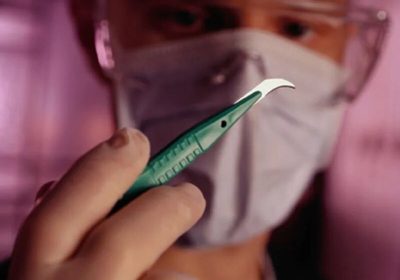 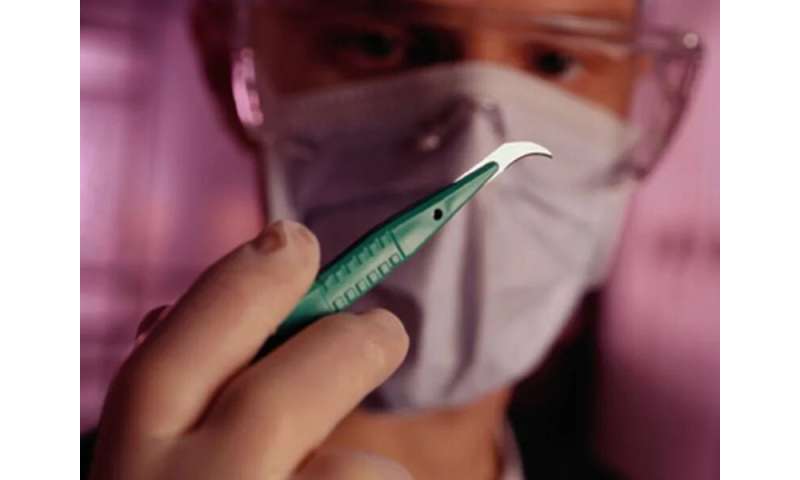 Limiting ovarian cancer surgery to high-volume surgeons and hospitals to improve survival could restrict care at many low-volume centers with better-than-expected outcomes, according to a study published in the June issue of Obstetrics & Gynecology.

Jason D. Wright, M.D., from the Columbia University Vagelos College of Physicians and Surgeons in New York City, and colleagues used the National Cancer Database to identify 136,196 women who underwent ovarian cancer treatment at 1,321 hospitals from 2005 to 2015. Observed and expected mortalities were estimated using multivariable models. The authors modeled the number of hospitals that would be restricted if minimum-volume standards were implemented.