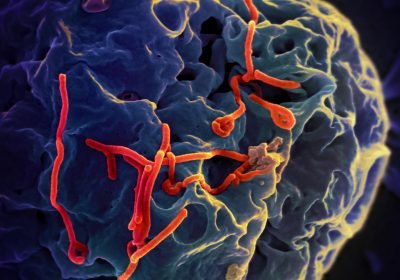 The group of experts wrote in the Lancet Monday that such a call would help galvanize “high-level political, financial, and technical support to address the Ebola outbreak that started last May.”

The outbreak, declared just over six months ago in Congo’s east, is the country’s tenth and the world’s second largest recorded. Instability, dense populations, political instability and mass displacement have contributed to the spread.