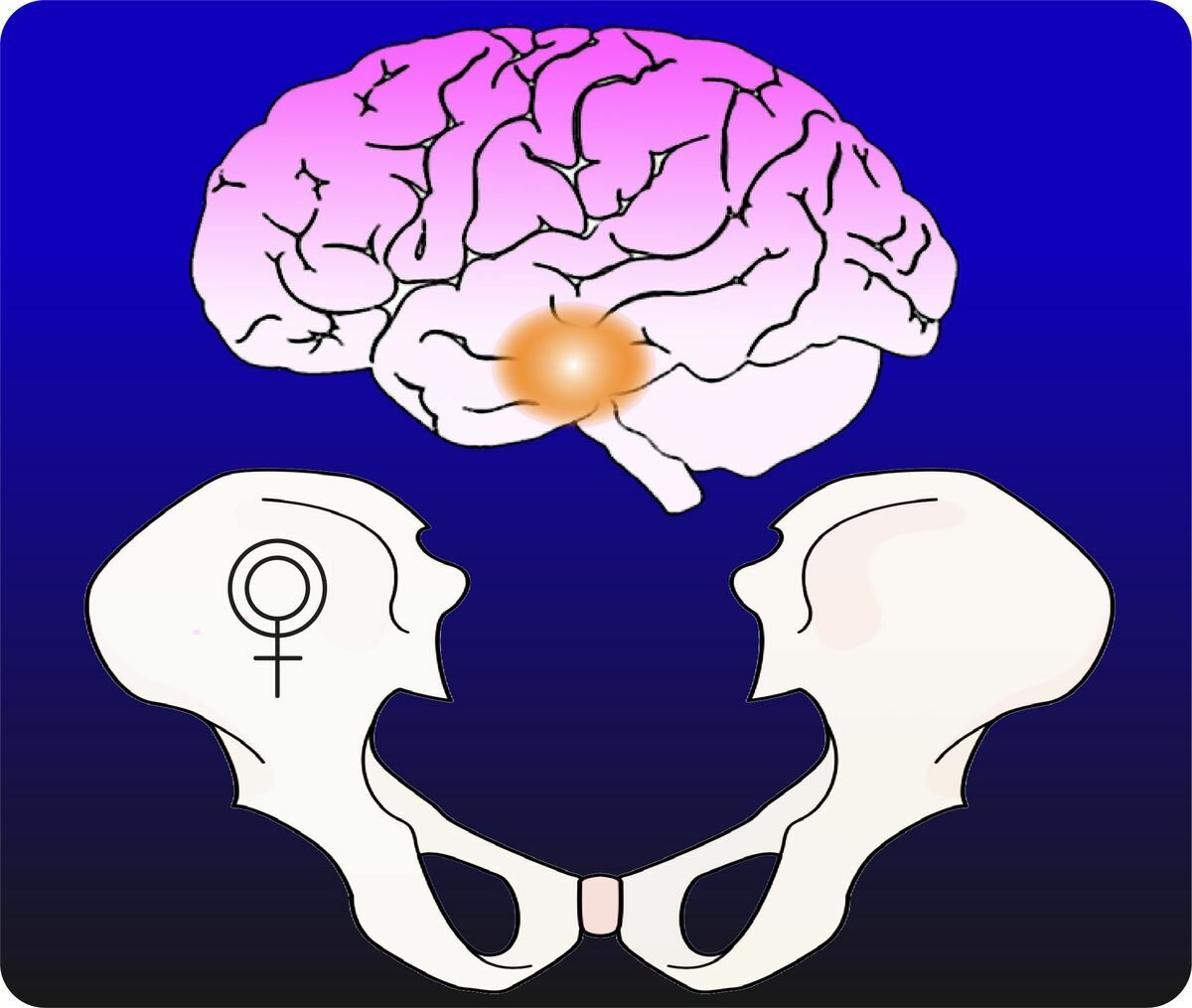 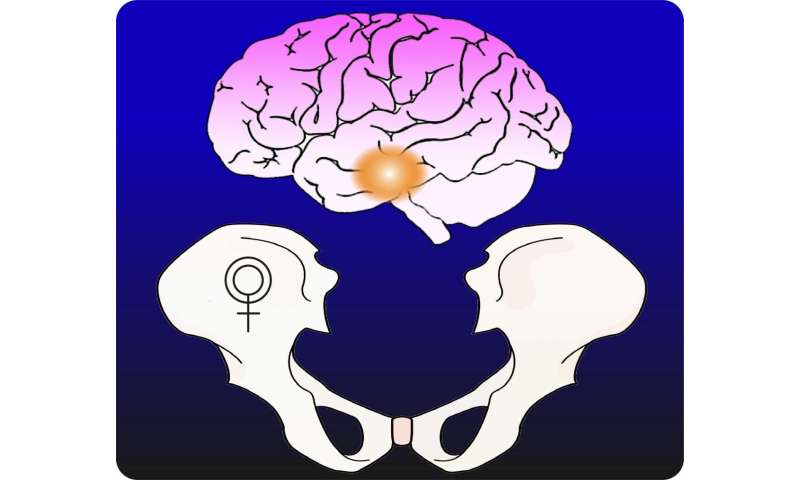 UCLA and UC San Francisco life scientists have discovered a dramatic pattern of bone growth in female mice—research that could potentially lead to stronger bone density in women and new treatments for osteoporosis in older women.

The researchers found that blocking a particular set of signals from a small number of neurons in the brain causes female, but not male, mice to build super-strong bones and maintain them into old age. These neurons may play an important role in controlling women’s bone density, the researchers said. The study was published Jan. 11 in the journal Nature Communications.

“We think we have identified a new pathway by which the brain regulates bone density that holds great promise because it allows the body to shift new bone formation into overdrive,” said co-author Stephanie Correa, a UCLA assistant professor of integrative biology and physiology, and member of UCLA’s Brain Research Institute.

More than 200 million people worldwide suffer from osteoporosis, in which bones weaken and can easily fracture. Women are at relatively high risk of osteoporosis after menopause.

Correa said the study highlights the importance of studying females, as well as males. “We would have missed this if we had studied only males,” she said. “The differences between what we see in males and females will give us more clues about how these neurons develop, how they work and what they do. The more we understand about how the neurons work, the closer we will get to manipulating them to improve bone health.”

The study began when Correa, then a postdoctoral researcher in the UCSF laboratory of study senior author Holly Ingraham, found that genetically deleting the estrogen receptor protein in neurons in a brain region called the hypothalamus caused altered mice to gain a slight amount of weight, and become less active. Correa expected to find that the animals had put on extra fat or gained lean muscle, but neither of these was the case. To learn the source of the extra weight, she used more sensitive laboratory techniques that could reveal changes in bone density. To her surprise, she discovered that the heavy mice were large-boned. Ingraham’s laboratory showed that their bone mass had increased by as much as 800 percent.

“I was immediately struck by the size of the effect,” Correa said. “We knew right away it was a game-changer and presented a new, exciting direction with potential applications for improving women’s health.”

In addition, the super-dense bones were exceptionally strong.

“Our collaborators who study bone for a living said they’d never seen bone this strong,” said Ingraham, UCSF professor of cellular and molecular pharmacology. “Our current understanding of how the body controls bone growth can’t explain this, which suggests we may have uncovered a completely new pathway that could be used to improve bone strength in older women and others with fragile bones.”

Ingraham’s postdoctoral fellows Candice Herber and William Krause conducted experiments that zeroed in on a specific population of just a few hundred estrogen-sensitive brain cells—located in a region of the hypothalamus called the arcuate nucleus—which appeared to be responsible for these dramatic increases in bone density. The authors hypothesized that estrogen must normally signal these neurons to shift energy away from bone growth, but that deleting the estrogen receptors had reversed that shift.

Herber and Krause were even able to reverse existing bone degeneration in an experimental model of osteoporosis. In female mice that had already lost more than 70 percent of their bone density due to experimentally lowered blood estrogen, deletion of arcuate estrogen receptors caused bone density to rebound by 50 percent in a matter of weeks.

The researchers are now studying how this brain-bone communication occurs, and whether drugs could be developed to increase bone strength in post-menopausal women without the potentially dangerous effects of estrogen replacement therapy.