Difficulties with audiovisual processing contributes to dyslexia in children 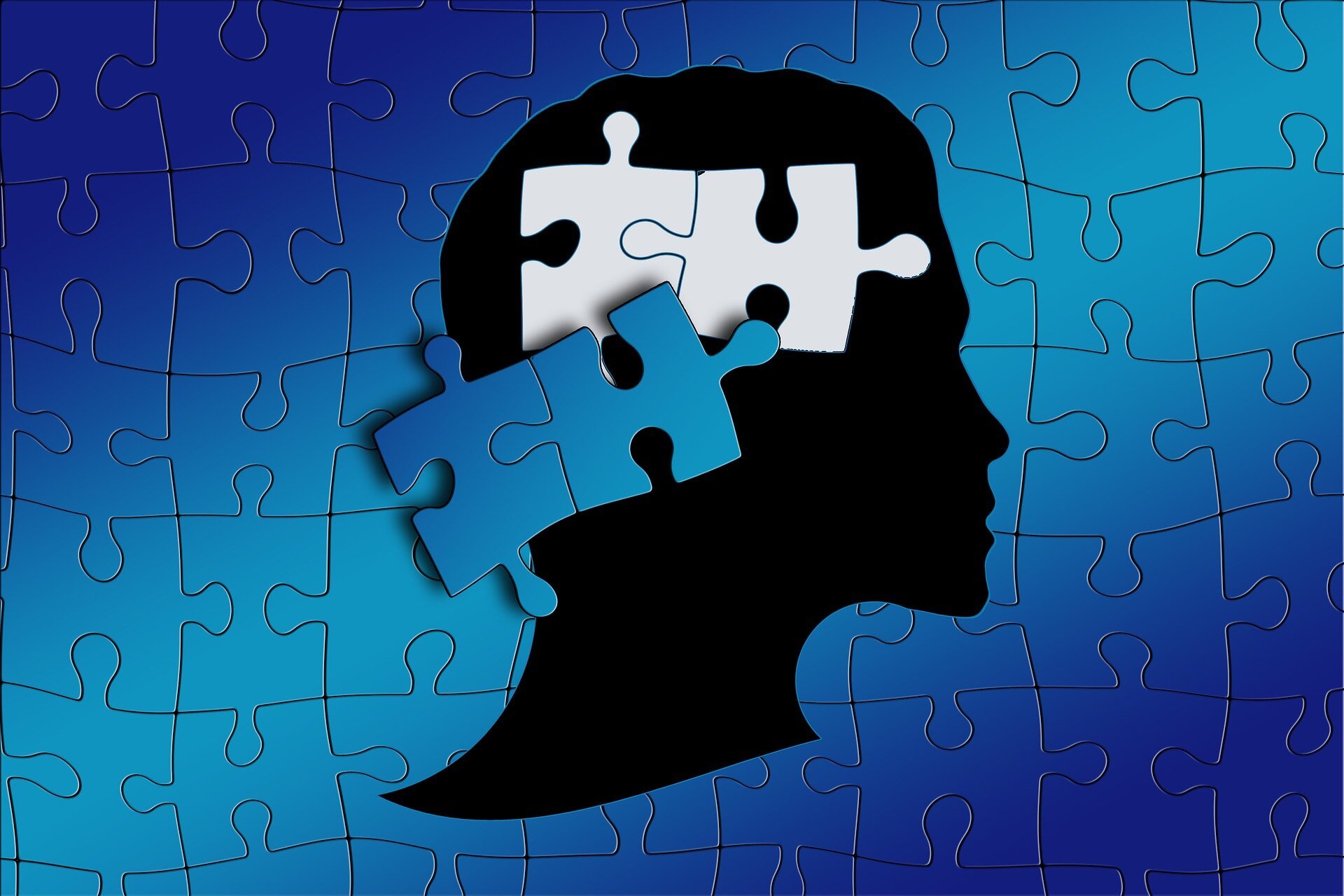 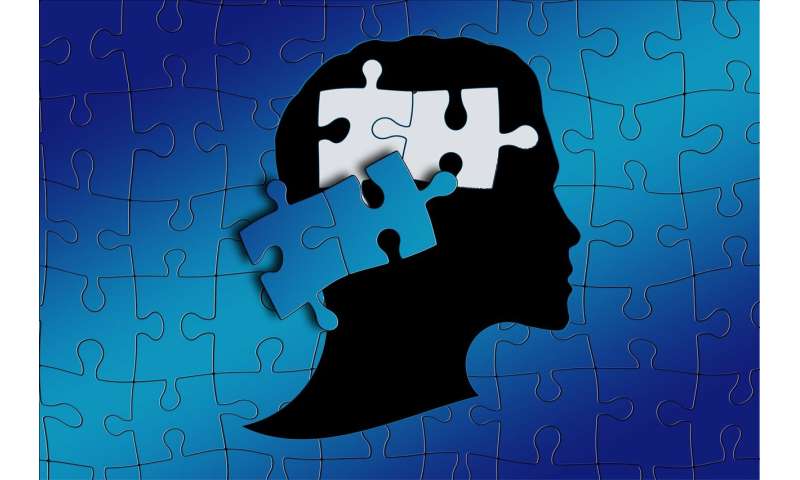 A University at Buffalo psychologist has published a neuroimaging study that could help develop tests for early identification of dyslexia, a disorder that effects 80 percent of those diagnosed with difficulties reading, writing and spelling.

Tasks which require audiovisual processing are especially challenging for children with dyslexia, according to Chris McNorgan, an assistant professor in UB’s psychology department and project lead for the research published in the journal PLoS ONE.

Designing tests sensitive to the problem of audiovisual integration could determine the presence of a disorder that often goes undetected during the early years of elementary education since many children with dyslexia are considered, initially, as simply being on the lower end of a normal range of reading levels.

“Until these kids with dyslexia are lagging so far behind their peers, there’s no way to reasonably assume that they’re not part of a continuum of ability, but rather a separate group altogether,” says McNorgan.

The study’s results suggest that the reading difficulty associated with dyslexia stems from a lack of coordinated processing in the four brain areas known as “the reading network.”

“We find that the organization of the brain outside of the core reading network does not appear to be related to how well or poorly dyslexic children read,” says McNorgan, an expert in neuroimaging and computational modeling. “This is notable because it would be consistent with dyslexia as a problem related to the wiring specifically of the brain areas associated with integrating auditory and visual information, and not with some other general cognitive disruption, such as memory or attention.”

Unlike much previous research on dyslexia that focused on the strength of connections in the reading network, McNorgan and his colleagues looked not only at that strength, but also the manner in which these regions are connected, a critical point in order to better understand dyslexia.

“To think of the ‘manner’ of connections, by way of analogy, as being separate from ‘strength,’ a city planner trying to optimize traffic flow is probably not going to be successful by just dropping a multi-lane highway down the middle of a city if the neighborhoods and other city streets are not organized in a way that can take advantage of the extra traffic capacity.

“While connection strength is absolutely an important factor, our results indicate that it is only one of several components of the brain network that is optimized for fluent reading through practice.”

In cases of dyslexia, there is no problem with how someone’s eyes or how someone’s ears work. But reading isn’t about just what’s seen and heard; it’s a multisensory task that involves decoding letters into their associated speech sounds.

“Don’t imagine someone as seeing words with scrambled letters or seeing letters upside down,” explains McNorgan. “Dyslexia is about being unable to figure out how a particular sequence of letters fits together and then mapping that sequence to a particular sound.”

Consider coming across a new word, like reading “Brobdingnagian” for the first time in Jonathan Swift’s “Gulliver’s Travels.” The unfamiliarity requires a laborious effort to unpack the letters’ sounds into what becomes the word.

“It’s a struggle,” says McNorgan. “And though even fluent readers occasionally encounter this difficulty, the exertion required to get the word is what happens all the time for people with dyslexia.”

For the current study, McNorgan and UB graduate students Erica Edwards and Kali Burke, and Vanderbilt University collaborator James Booth used fMRI, a technology that measures and maps brain activity, to look at how the regions of the reading network connect and interact.

As the participants completed the tasks, fMRI scans revealed what brain regions were activated and how they were communicating.

“We’re taking a brain network perspective,” says McNorgan. “We’re want to learn, not just what these brain areas are doing, but how are these areas talking to each other.”

The goal, says McNorgan, is to determine whether or not the network’s configuration is determining the degree to which dyslexic children experience reading difficulty.