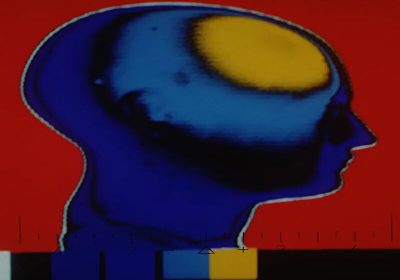 (HealthDay)—Predictors of neurodegeneration from idiopathic REM sleep behavior disorder (iRBD) have been identified, according to a study published online Feb. 20 in Brain.

Ronald B. Postuma, M.D., from McGill University in Montreal, and colleagues examined the risk for neurodegenerative disease and predictors of neurodegeneration in a large cohort of iRBD patients. Prospective follow-up data from 24 centers were combined. Polysomnographically confirmed iRBD patients without parkinsonism or dementia underwent sleep, motor, cognitive, autonomic, and special sensory testing at baseline. Data were included for 1,280 patients who were followed for an average of 4.6 years.