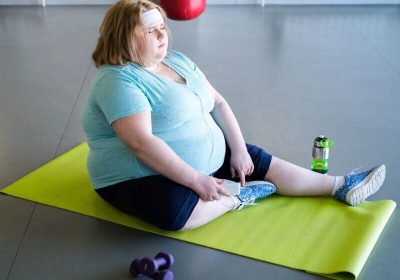 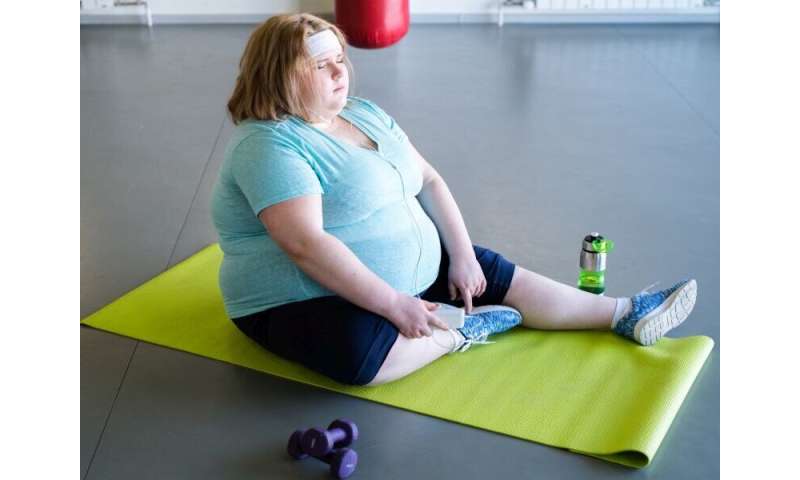 (HealthDay)—From 2000 to 2016, there was a shift of the obesity-associated cancer (OAC) burden to younger age groups, according to a study published online Aug. 14 in JAMA Network Open.

Siran M. Koroukian, Ph.D., from Case Western Reserve University School of Medicine in Cleveland, and colleagues examined trends in time for age distribution of OACs and non-OACs. Differences by ethnicity and sex were examined using the Surveillance, Epidemiology, and End Results database (2,665,574 incident OACs [70.3 percent women] and 3,448,126 incident non-OACs [32.0 percent women] from 2000 to 2016).