Breastfeeding isn’t just about the baby – women’s bodies matter, too 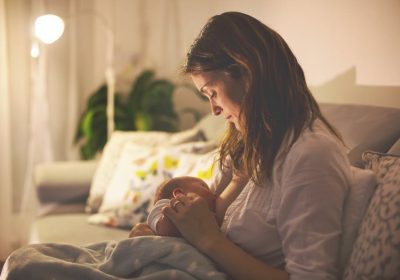 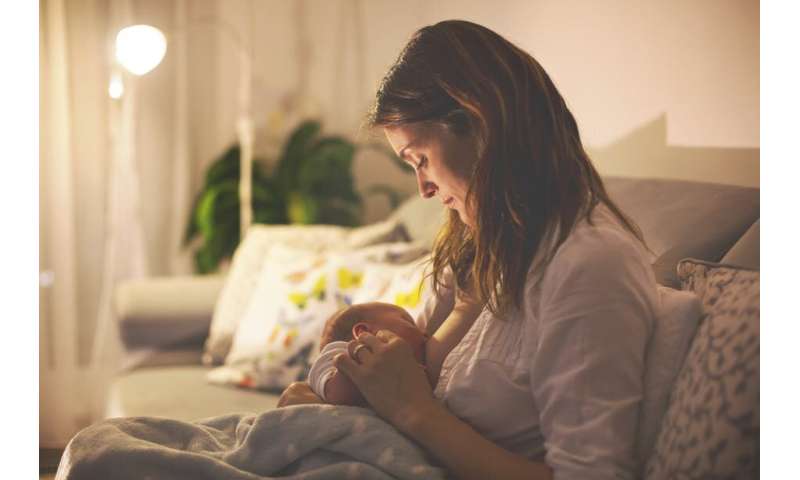 Women are increasingly opening up about their breastfeeding struggles. However, as individual as each story is, many have a core theme – it wasn’t working and no one could tell them why.

Given the breadth and depth of medical knowledge, why do women still not have answers if they can’t breastfeed? Why do GPs have such little training on the breast, breastfeeding and human milk? Why are women who are struggling left to hunt down their own support, due to cuts in breastfeeding support services?

Why? Because for some reason breastfeeding is still seen as a lifestyle choice that women can give or take, rather than it being a primary physiological function of a bodily organ, which helps to protect maternal physical and mental health. If you ask a mother why she wanted to breastfeed, she will say how it helped her baby’s health. True, but there is another primary reason why breastfeeding is important – a woman’s right to have her body function as she expects.

Breastfeeding is a biologically normal function for women’s breasts. This is not to be confused with a biological or social imperative (something someone feels like they should do). It is not the breasts’ only function – far from it – but we are mammals, with mammary glands to feed babies. “Biologically normal” doesn’t necessarily mean easy, or that it will always work, however. But plenty of normal physiological functions – including walking and talking – are aided in their development by guidance and support, just like breastfeeding should be.

So as with any other bodily function, the breast deserves a bank of research and knowledge to enable it to function well, and answers and treatment options if it does not. If you can’t smell anything you can usually visit a doctor who will perform tests on your nose, rather than telling you that your sense of smell doesn’t matter and that someone else can just smell your dinner for you. But many women experiencing breastfeeding difficulties are simply told there are no tests, to stop persevering, and to give their baby a bottle of formula. They should remember that the main thing is that their baby is fed.

Breastfeeding is not simply a logical choice based on some health benefit, but an urge, an instinct. And breastfeeding is useful to women, not just as a milk delivery system but as a convenience and means of mothering. Just as we quite enjoy having a sense of smell, women can enjoy breastfeeding. They can feel empowered, healedand calmed by it. And wanting that – expecting that – is fine.

Formula milk can be life saving and some women may feel it works best for their family, but for others it can never replace the experience they hoped to have as a mother. They don’t want to simply give a bottle instead. Complications and stopping breastfeeding before a woman is ready can be a huge strain on maternal mental health. Women will grieve their loss – and should be allowed to.

When men’s bodies don’t work, the impact on their physical and mental health is widely recognised. The effect of erectile dysfunction, for example, is well recognised. There is even research into whether men are satisfied with treatment of it. In fact, five times as much research is conducted into erectile dysfunction than premenstrual syndrome and dysphoric disorder, despite the latter affecting five times as many women.

Looking deeper into the issue of reproductive health, a trial into the male contraceptive pill was halted because men were experiencing a few of the complications that many women put up with daily. Research is even conducted into men’s satisfaction with their sex lives when they have a partner with endometriosis – an excruciatingly painful condition which many women are left battling alone each month because it receives little funding.

We don’t ask what the health benefits are to our bodies working as they should in other ways. We just accept people want their bodies to work. Yet the debate over whether investing in breastfeeding is worth it or not, based on whatever the latest confusing write up of a research study shows, is battled frequently in the press.

Recognising breastfeeding as a bodily function rather than a lifestyle choice, and investing in the scientific field of human milk would benefit everyone, not just those who are able to breastfeed. We would have better answers for those who cannot breastfeed, and for those who are struggling to produce sufficient milk. We would have greater investment in donor human milk facilities so that more sick and premature babies could have the option. Rather than some women being forced to choose between breastfeeding or medication (despite evidence showing that the majority of medications are safe), we would have a clear evidence bank that medical professionals could refer to. Those breastfeeding would be part of a system that protected their decision rather than simply promoting it with support.