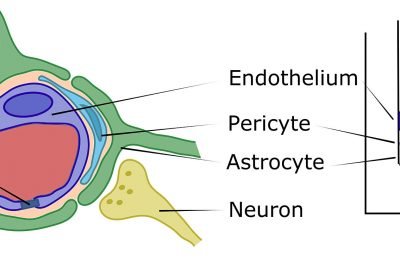 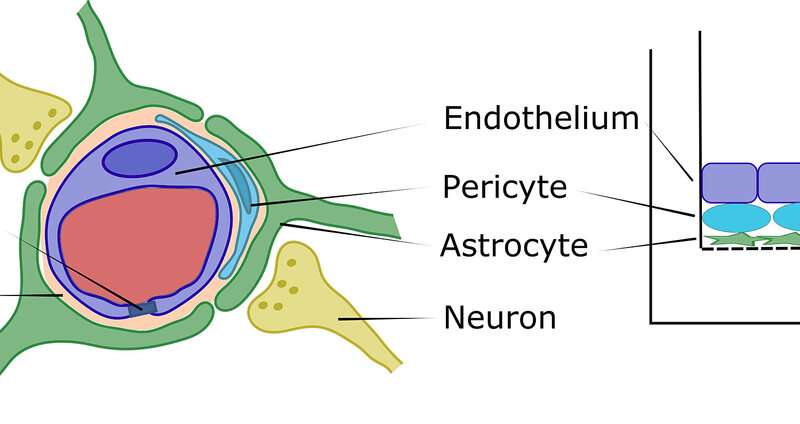 Up to 1 billion people, nearly one in six of the world’s population, suffer from neurological disorders. The number of people with those disorders, including Alzheimer’s and Parkinson’s disease, has been steadily increasing in recent decades.

Drug discovery and development efforts to mitigate these diseases have increased. However, those efforts have been slow to translate into clinical practices and medications because of several challenges.

One significant challenge has been the lack of a cell-based model that can predict the ability of new chemical compounds to permeate through the blood brain barrier, which is located between the brain’s blood vessels and the cells and other components that make up brain tissue. It protects the brain from harmful chemicals and diseases arising from infections, but it also allows nutrients to reach the brain.

Current models do not accurately depict the way the barrier acts in the human brain.

“We developed a model that represents a more restrictive and accurate model of the blood brain barrier,” said Greg Knipp, an associate professor in Purdue University’s College of Pharmacy. “Our model is a direct contact, triculture model containing astrocytes, pericytes and the brain microvessel endothelial cells configured in a manner that is similar to what you would find in the human brain.”

“Our model allows for a better depiction of the synergistic interactions between the three components and how they interact together and potentially with new drugs,” Knipp said.

The Purdue researchers said they are able to use their advanced model for screening compounds to determine which have the highest potential for success in clinical studies.