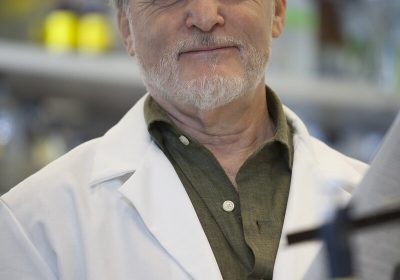 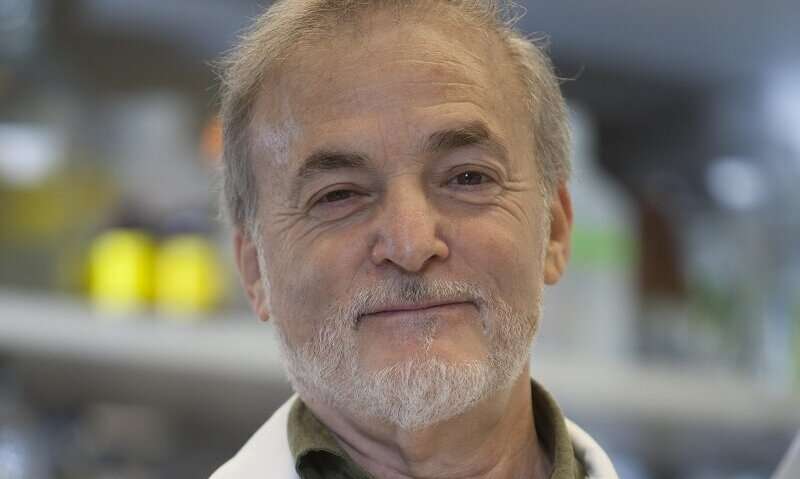 A new study out today in Cancer Cell shows that blocking specific regions of a protein called UHRF1 switches on hundreds of cancer-fighting genes, impairing colorectal cancer cells’ ability to grow and spread throughout the body.

“Colorectal cancers are a growing public health problem, particularly in young people who haven’t yet reached the recommended age for regular screening,” said Scott Rothbart, Ph.D., an associate professor at Van Andel Research Institute (VARI) and co-corresponding author of the study. “UHRF1 has emerged in recent years as a key regulator of biological processes that drive colorectal cancer progression. This protein is akin to a molecular Swiss army knife, with many different parts that each have a different job. Revealing the parts that drive cancer progression could give us promising new ways to treat this disease.”

Colorectal cancers are the third leading cause of cancer-related death among both men and women in the U.S. While overall rates have been falling since the mid-1980s, the decrease is largely driven by routine screening in older adults. In people ages 20 to 39, rates are actually increasing—1 to 2 percent a year between 1974 through 2013 for colon cancers and 3 percent per year between 1974 through 2013 for rectal cancers, according to a 2018 American Cancer Society report.

UHRF1 helps establish and maintain patterns of molecular tags on DNA, an epigenetic process known as methylation. These methylation patterns act like a switch that tells the body’s cellular machinery when specific genes should be turned on or off. In cancer cells, these patterns change, impeding the normal checks-and-balances on cell growth and allowing malignant cells to flourish and spread.

UHRF1 is a tantalizing new target that complements an emerging class of drugs called DNA methyltransferase inhibitors (DNMTis), which have shown exceptional promise for correcting methylation errors and treating cancer. However, many of the compounds developed to date have not been able to penetrate a sufficient number of tumor cells simultaneously to fully repair methylation and reactivate anti-cancer genes.

“Epigenetic therapies are a promising avenue for cancer treatment, but we need new drugs that better reverse abnormal DNA methylation in patients’ tumors with fewer side effects,” said Stephen Baylin, M.D., co-corresponding author of the study, Director’s Scholar at VARI and Virginia and D.K. Ludwig Professor for Cancer Research at Sidney Kimmel Comprehensive Cancer Center at Johns Hopkins University. “The strong anti-cancer effects that result when we block the regions of UHRF1 responsible for maintaining methylation are a critical step toward developing new, improved inhibitors for cancer treatment.”

They now hope to translate their findings into actionable prognostic markers and, eventually, improved therapies that are more tolerable to patients and more effective at fighting cancer.