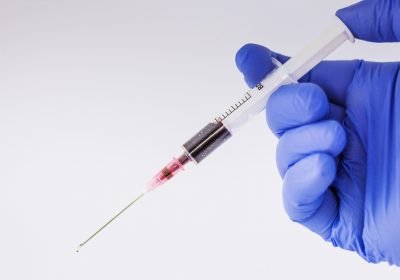 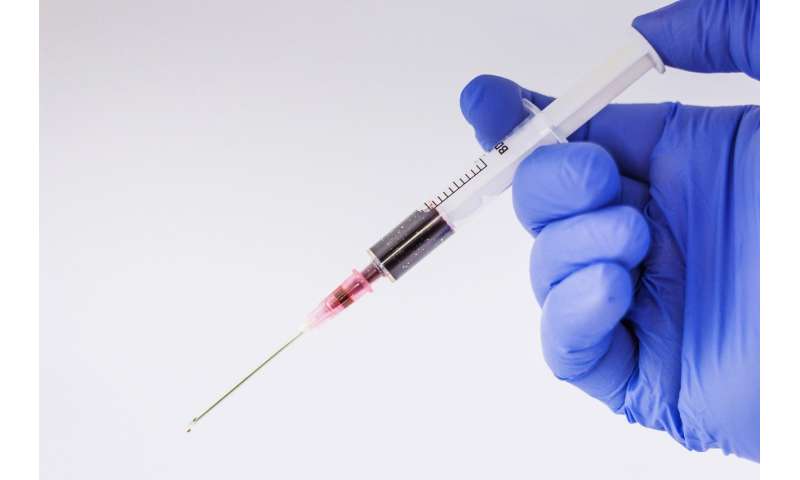 Testing for tuberculosis is fairly straightforward in most cases, but existing tests don’t work for everyone because they require something not everyone, especially kids and people with HIV/AIDS, can do: cough up fluid from their lungs.

To solve that problem, a team led by Niaz Banaei, an associate professor of pathology and of medicine, and Juan Santiago, a professor of mechanical engineering, have built a prototype device that searches for signs of tuberculosis in blood and urine samples, sidestepping the need to cough on command. What’s more, the device has no moving parts and requires very little electricity to run, meaning it could eventually be used in the developing world where most new tuberculosis cases occur.

With over 3 million tuberculosis cases going undiagnosed each year, the device could have “big advantages at the individual level and big advantages at the public health level,” said Catherine Hogan, a global health diagnostics fellow and visiting instructor in the Department of Pathology, who is collaborating on the project with Banaei, Santiago and Futai Nobuyuki, a visiting scholar in mechanical engineering.

First steps toward a new test

Tuberculosis usually attacks patients’ lungs, so to test for the tuberculosis bacteria doctors need to get patients to cough up fluid – the technical term is sputum – from their lungs. Unfortunately, not everyone can cough up sputum. Kids and people with HIV/AIDS, for example, struggle to do so.

One way to get around this problem would be to search blood and urine for tuberculosis bacteria DNA. The problem is that there is usually little DNA amidst a sea of proteins and other molecules.

To develop their device, the team needed to separate the relevant DNA bits from everything else in blood and urine. While modern labs can handle this challenge, the team wanted to make a test that could work well in a doctor’s office with limited electricity and equipment. That meant getting as pure a sample of DNA as possible, using as simple a method as they could get away with.

For that, Banaei turned to Santiago, whose lab has been working on removing impurities from DNA and blood for more than a decade.

The team devised a system that takes advantage of the fact that DNA and other molecules found in blood plasma and urine have different electric charges. Placed in an electric field, the molecules move at different speeds.

As a result, the team can place blood or urine in an electric field so low-power they can run the device off a USB port, wait for different molecules to sort out, then scoop up the DNA and run standard tests to see if any came from TB bacteria. Although the team still has to do some preparation on the samples, preliminary tests in eight patients suggest the new test is simpler and more reliable than previous approaches.

Next, the team has a Stanford ChEM-H seed grant to optimize their approach and test it in a variety of more challenging situations; for instance, they need to find out how well it works in children of different ages or how well it performs for HIV/AIDS patients at different stages of infection. They also need to know how factors such as sample freshness or even whether a patient is already being treated for TB affect the test’s accuracy.