A half-million fewer deaths from lung cancer over 40 years 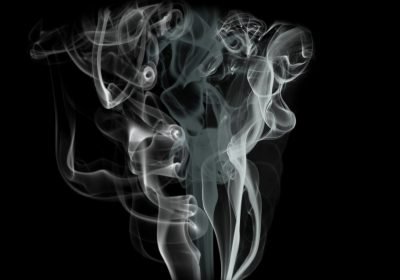 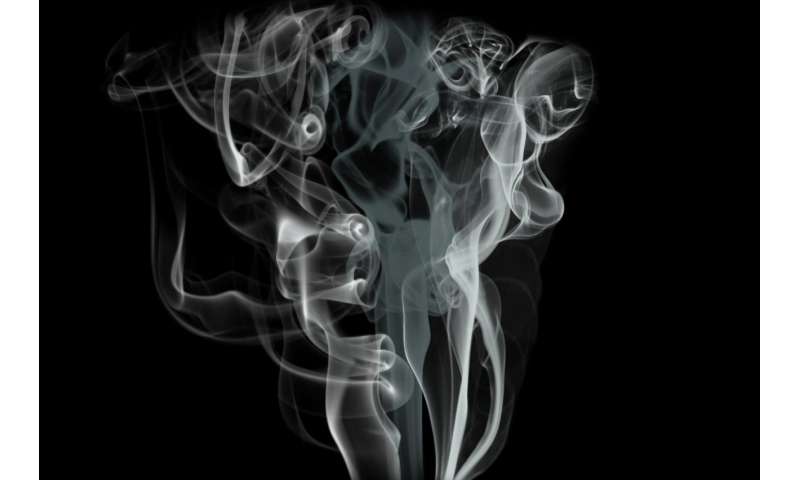 Lung cancer death rates in men have plummeted since 1979 with nearly 500,000 fewer deaths than would have been expected if the mortality rate had stayed the same, according to the latest figures released by Cancer Research U.K. ahead of World Cancer Day.

In the last 40 years lung cancer death rates in men have dropped by nearly 60 percent. Research led to the crucial discovery that smoking caused lung cancer half way through the last century.

Since then growing public awareness of the dangers of tobacco, and subsequent regulations like the smoking ban and advertising restrictions, has helped to halt its fatal impact.

An increase in the number of people having access to treatment, especially surgery, has also contributed to the falling death rate.

“This World Cancer Day it’s important to celebrate how much things have improved, but also to renew our commitment to saving the lives of more people with cancer. More still needs to be done to bring down the number of people affected by lung cancer and develop better and kinder treatments. Thanks to public donations the charity can continue to invest in research to keep fighting this devastating disease.”

Smoking rates for women peaked decades later than they did for men. As a result, lung cancer death rates for women only started to fall in 2008. Since then they have dropped by 3 percent.

But around 19,300 men and around 16,300 women still die from lung cancer every year and it is still the most common cause of cancer death.

Joe Suckling, 61, from Derby was first diagnosed with lung cancer in 2008 after suffering from a persistent cough. He’d been a smoker but had given up three months before his diagnosis. Following surgery and radiotherapy he had a final scan which detected another shadow on his lung. He was then told he had a different kind of lung cancer.

He said: “It was hard to hear that I had lung cancer twice, but it’s encouraging to learn about new research that’s underway and the progress that scientists are making to help more people beat lung cancer in the future.

“Fortunately, my surgery was successful. I know how lucky I am to be here, and I want to do everything I can to help raise awareness of the disease and the importance of research.”