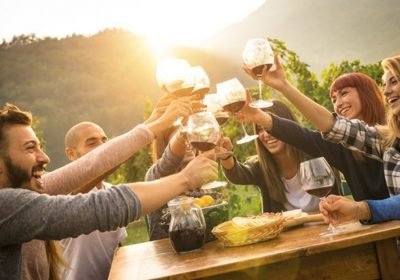 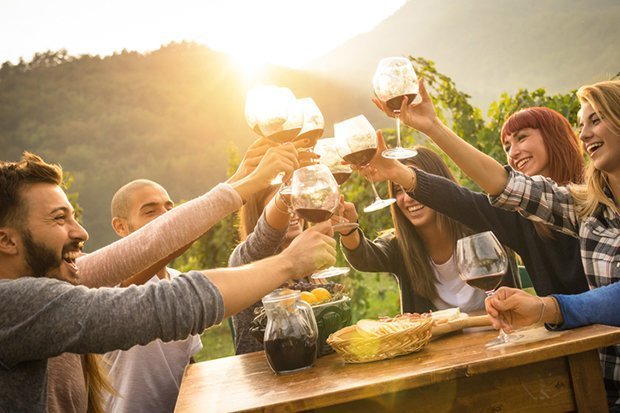 If you’ve ever heard someone tell you that an alcoholic drink will ‘kill the germs’ as a way to cajole you into a beverage while ill, they may be talking more sense than you thought.

Scientists have discovered that wine is a fantastic disinfectant for germs, including those that cause dental plaque and sore throats.

The research was intended as a follow up to a study way back in 1988 that first discovered wine’s antibacterial properties.

In a previous study, scientists looked at carbonated drinks – including wine, beer, skimmed milk and water.

They found each beverage was infused with infectious bacterial like salmonella, E. coli, and shigella.

After two days, researches noted that wine had the least amount of live bacteria, leaving it head and shoulders above other beverages.

But in the more recent research, scientists went further.

They found that the acidity and alcohol concentration in wine isn’t what’s responsible for the antibacterial properties, as was previously believed.

Instead, it’s due to a number of organic compounds found in both red and white wines.

Researchers isolated the compounds and found that they kill 99.9% of dental bacteria and germs that cause sore throats.

The authors wrote: “In conclusion, both red and white wines were proved to exert in vitro antibacterial activity against several oral streptococci”

They also found that red wine was the most effective, but that white wine still had anti–bacterial properties.