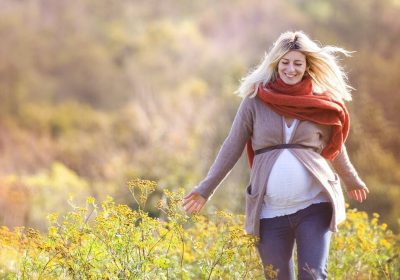 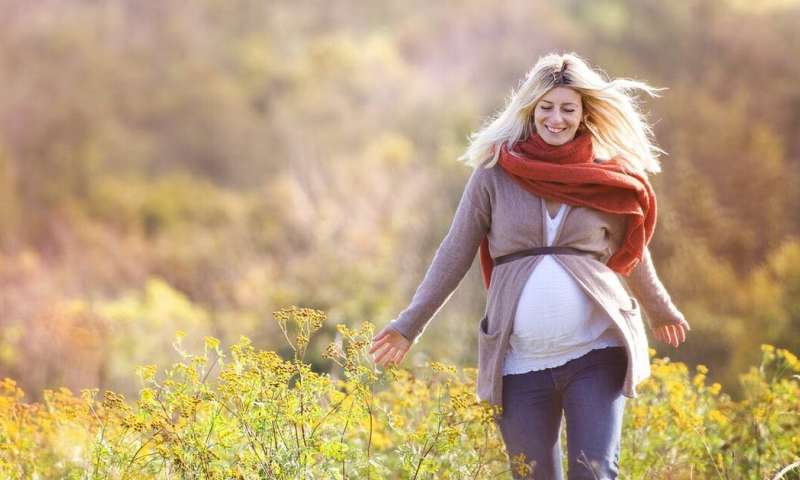 Vitamin D, often known as the “sunshine vitamin,” is normally obtained through exposure of our skin to the sun. The Department of Health recommends that everyone in the UK should take a supplement of vitamin D during the winter months (October to March), as there is insufficient UV light for our bodies to manufacture vitamin D.

This advice was also recently extended during the COVID pandemic, for people who were self-isolating during the summer months—who were advised to take vitamin D supplements daily.

Vitamin D is also an essential supplement for pregnant women as it helps to aid calcium and phosphorous metabolism, which are necessary for fetal skeletal growth. Adequate vitamin D and calcium status during pregnancy are also associated with decreased risk of pre-eclampsia, low birthweight, poor postnatal growth, bone fragility, an increased incidence of autoimmune diseases and gestational diabetes. This is a condition where high blood sugar (glucose) develops during pregnancy. BAME women and those with a BMI greater than 30 are at an increased risk.

People from some ethnic minority groups are particularly at risk of vitamin D deficiency, due to increased levels of melanin in the skin—as this reduces absorption of vitamin D from sunlight. People with a BMI of more than 30 are also at increased risk of the deficiency. And emerging research also indicates that supplementing with the recommended daily dose (10 ug) may not be enough for both these groups .

So as we are now approaching a long, dark, socially-isolated winter in the UK, adequate vitamin D supplementation has never been more important. This is particularly the case for pregnant women. Especially those with darker skin or a BMI over 30. This is not only for fetal and maternal health but also to reduce the risk of compromised immunity.

Vitamin D also has an essential role in supporting the immune system – triggering the immune cells to produce antibodies. So people who are deficient in vitamin D may be immunocompromised and more prone to infections.

This is of course particularly relevant during the COVID-19 pandemic, as research has indicated that people who have sub-optimal vitamin D may be more susceptible to the virus.

There has also been some speculation that the higher proportion of deaths among overweight and BAME people in the UK may be related to low vitamin D levels.

This is why the Department of Health has increased its public health messaging around the importance of vitamin D supplementation. Indeed, scientists have also recently suggested that vitamin D should be added to bread and milk to help fight COVID-19.

For many women, pregnancy is a time of increased nutritional awareness and the motivation to do what’s right for themselves and their baby. So this means, from a public health perspective, it’s also a window of opportunity to impart nutritional messages to a mother and the family.

Midwives can have an effective role in helping to educate women on the benefits of healthy eating and appropriate nutritional supplements during pregnancy. But research shows that many midwives feel they lack adequate knowledge or confidence to fulfill this role. And time constraints and conflicting information can also make this difficult. My research into this area has also found this to be true—68% of the midwives I spoke with said they lacked in time, confidence and knowledge.

Maybe then a more collaborative approach between midwives, nutritionists and education experts is needed. This is important because a well-balanced diet is crucial for optimum health throughout life.