Home » Health News » WHO efforts to bring vaccine manufacturing to Africa is being undermined by pharma, reveals The BMJ

WHO efforts to bring vaccine manufacturing to Africa is being undermined by pharma, reveals The BMJ 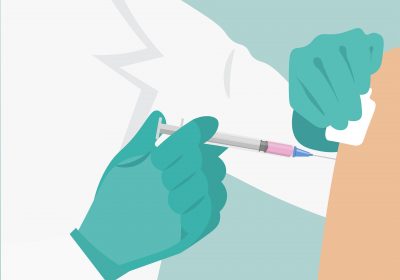 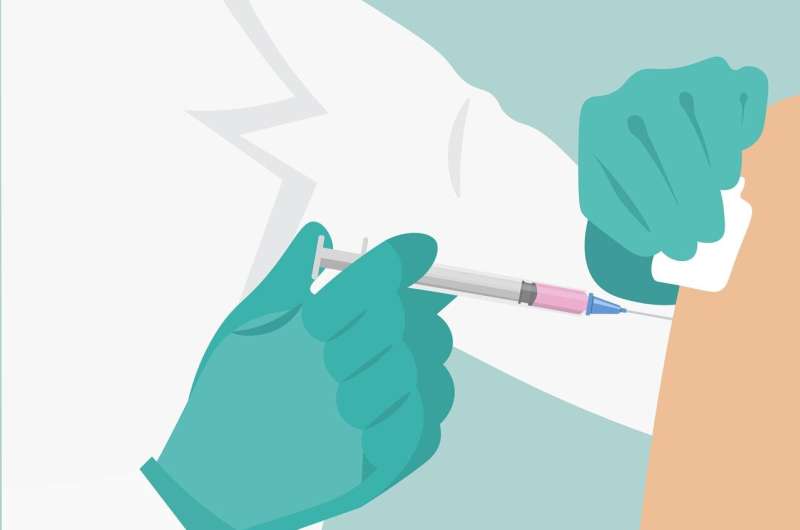 The World Health Organization (WHO) is supporting African companies to make a COVID vaccine. But today, in an article co-published with German newspaper Die Welt, The BMJ can reveal that a foundation representing vaccine maker BioNtech has been accused of seeking to undermine this initiative.

The move threatens the pan-African venture backed by WHO that seeks to scale up African production of life-saving vaccines from 1% to 60% by 2040, as part of a drive to tackle the vast global inequities in the distribution of COVID vaccines.

In a special report published today, investigations editor Madlen Davies describes how the kENUP Foundation, a consultancy hired by BioNtech, has claimed the WHO’s hub, which is creating a COVID-19 mRNA vaccine that can be manufactured by African companies, is unlikely to be successful and will infringe on patents.

Documents obtained by The BMJ instead show kENUP promoting BioNtech’s plan to ship mRNA factories housed in sea containers from Europe to Africa, and suggesting a new regulatory pathway to approve vaccines made in these factories.

Davies explains that the WHO’s technology transfer hub, launched in June 2021 and based in South Africa, uses publicly available information to re-create Moderna’s vaccine, in order to teach companies and scientists from across the continent how to use mRNA technology. It will then develop a comparable vaccine, which, if successful in clinical trials and approved by regulators, it will manufacture industrially.

Developing life-saving vaccines in this way is permitted under South African law, and it was hoped that Pfizer/BioNtech or Moderna would share its technology and know-how with the hub to help speed up the process.

But in a document sent to South African government officials, following a visit to the country in August last year, the kENUP Foundation said the hub’s activity should be stopped over concerns that it will infringe patents.

The Medicines Patent Pool, which is responsible for the intellectual property and licensing elements of the hub, said this claim is untrue, while Ellen ‘t Hoen, a lawyer and public health advocate, said BioNtech should be accountable for the kENUP Foundation’s actions.

The kENUP Foundation did not directly address the allegations or answer The BMJ’s questions, but in a statement said it is “committed to global collaboration in the fight against infectious diseases”. It added that it “has always coordinated with important intergovernmental organizations, such as WHO and Africa CDC”.

In a statement, BioNtech also said its plans to establish mRNA based vaccines manufacturing on the African continent “will be done in close alignment with the WHO, the African Union and the African CDC”.

But in October 2021, five months after the hub was formally announced, both Moderna and BioNtech announced their own plans to build vaccine production facilities in Africa.

BioNtech’s plans include shipping mRNA sea container factories from Europe to Africa, initially staffed with BioNtech workers, and licensed by the European Medicines Agency (EMA) rather than local regulators.

This new regulatory pathway has been described as paternalistic and unworkable by some experts as it appears to bypass local regulators.

One of these experts is Margareth Sigonda-Ndomondo, who is leading on regulation for Partners for African Vaccine Manufacturing (PAVM). She welcomed plans to build mRNA factories on the continent, but rejects the idea that the African regulatory system doesn’t have capacity and another route for approval is needed.

The African Medicines Agency was ratified in 2021 and will harmonise regulation across the continent. South Africa has a laboratory able to carry out the necessary tests, which has been inspected by the WHO, hopefully allowing its regulator to approve vaccines by the end of the year, Dr. Sigonda-Ndomondo said. Once it does, it could act as a centre for excellence, supporting other regulators.