Which restrictions prevent COVID-19 deaths, and which make things worse? 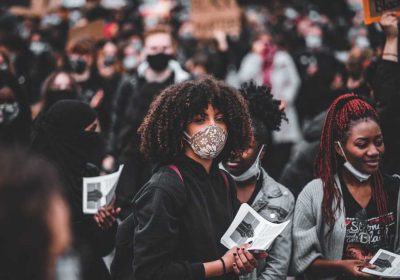 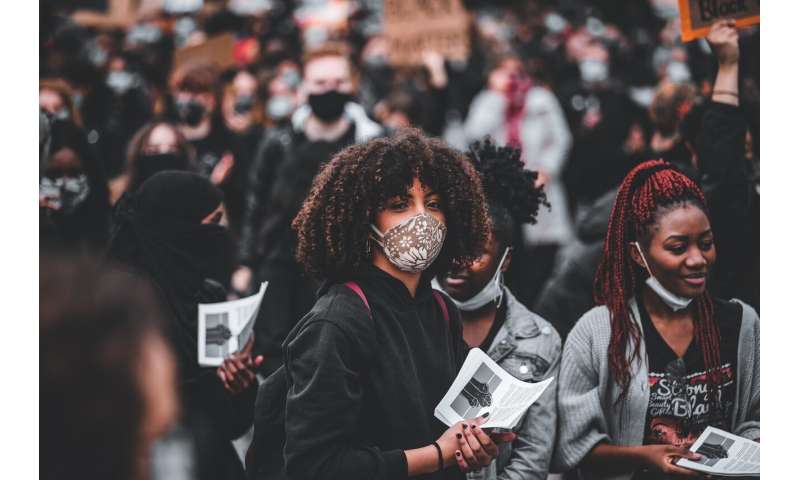 New research from Yale SOM’s Heather Tookes and Matthew Spiegel, using what they believe is the most comprehensive database of U.S. business interventions yet created, finds that mask mandates, closing restaurants, and stay-at-home orders are all effective at saving lives. Other commonly used measures, including closing low-risk businesses, can actually worsen the spread of the pandemic.

On November 16, Iowa governor Kim Reynolds issued a statewide mask mandate, a step she had been avoiding for months. “No one wants to do this,” she said. “I don’t want to do this.”

For many policymakers, 2020 has been a year of doing what no one wants to do. The choices brought about by the COVID-19 pandemic are agonizing: do you close schools and businesses, disrupting lives in hopes of preventing infection, or keep them open and hope for the best? What’s better: a mask mandate or a mask advisory? Varying responses to these questions have yielded a patchwork approach, with some states restricting many more activities than others.Part of the challenge stems from a lack of evidence: it’s hard to know which approaches are making a difference, and which may not be necessary. New research from Yale SOM’s Matthew Spiegel and Heather Tookes helps to shed light on the matter, offering new data on which policies prevented—and failed to prevent—COVID-19 fatalities in the United States from March to October.

Spiegel and Tookes’s county-by-county analysis examined some of the most commonly used tactics to prevent the spread of COVID-19, including stay-at-home orders; mask mandates; limits on the size of gatherings; and closing schools, parks, and various kinds of businesses, including restaurants, gyms, and retailers.

One clear takeaway: while many of the available interventions work, mask mandates stand out for their effectiveness and relative lack of economic tradeoffs. “Mandatory mask policies seem to be as effective as policies that have higher costs,” says Tookes. (Simply recommending masks, Spiegel notes, “doesn’t do anything.”) In fact, instituting a mask mandate reduces a county’s future fatality growth rate by 12%—about the same, in isolation, as more disruptive measures including stay-at-home orders and closing restaurants.

Teasing apart the effectiveness of each policy required an army of research assistants, who created and continually updated a database of COVID-19 restrictions in every U.S. county. The team also tracked each county’s reported fatalities from the virus.

Then, Spiegel and Tookes compared counties with and without a particular restriction in a given week —controlling for factors that might skew the analysis, such as demographics, density, population health, climate, and current pandemic severity—to see if there was any difference in their fatality growth rates four and six weeks ahead.

Among the policies that reduced fatality growth rates were general mask mandates, mask mandates for employees, stay-at-home orders, limiting gatherings to 10 people, and closing restaurants, gyms, and parks and beaches.

That last one came as a surprise to the researchers, given the studies showing a dramatically lower likelihood of outdoor transmission. Then again, Tookes notes, “people socialize at those venues, so it could be beach parties and park gatherings that are driving those results.” Spiegel hypothesizes that the closure of national parks, which typically attract tourists from around the country, might explain the pattern.

The researchers also identified several counterproductive policies. For instance, closing low-risk retail businesses such as bookstores and clothing stores actually came with higher fatality growth rates, likely because it pushed stir-crazy citizens toward higher-risk activities, like spending time indoors with friends. “You always have to be careful of what the tradeoffs are,” Spiegel says, “because if you shut down one thing, people then engage in another activity.”

Meanwhile, limiting gatherings to 100 guests—another harmful policy singled out by the researchers—may have the unintended consequence of making people feel too comfortable about inviting over 99 of their nearest and dearest.

The researchers checked their conclusions by conducting two additional analyses. First, they removed the five most populous counties in each state from their data, on the theory that what makes sense for a city may not be essential in a rural community. However, the results were largely unchanged: the same measures help (and hinder) denser and less dense areas alike.

Next, the researchers identified counties that were both geographically close and demographically similar—but had different restrictions in place. These “near-border” counties, they reasoned, might provide an especially accurate “apples-to-apples” comparison. Once again, many of the same policies proved effective.

In other words, across multiple analyses, Spiegel and Tookes identified a fairly consistent set of policies that seemed to help (mask mandates, closing restaurants, stay-at-home orders, limiting gatherings to 10 people) and a fairly consistent set that seemed to hurt (closing low-risk businesses, limiting gatherings to 100 people). Other policies, including closing schools, appeared not to affect fatality rates either way.

Spiegel and Tookes are continuing to collect data and hope to refine their results in the future. One big unanswered question is how different policies interact with one another. “It might be that as long as everyone’s wearing masks, a given policy is less effective,” Tookes says.