What Happened When I Had a Medical Intuitive Reading 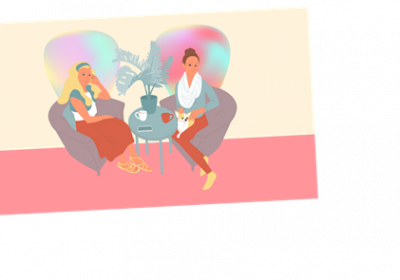 I once went to a psychic named Olga who told me I was going to die when I was 84 years old and I’ve forever been traumatized. Olga was wearing her pajamas and smoking a cigarette while sitting in a big plush chair in a windowsill when I decided to pay her $15 to tell me my fortune. I’m not convinced that there aren’t people in the world who can see into the future or the past. However, Olga was full of shit — or was she? I won’t actually know for another 53 years. What I do know is that there is a difference between the people who know they are bullshitting and the people who genuinely believe themselves and want to help people.

I’ve done a lot of weird shit and have heard a lot of bizarre things, but this one was especially out there. And I genuinely don’t mean that in a mean or condescending way: I just truly found myself speechless and confused. Because while the words that were coming out of her mouth sounded (to be blunt) crazy — she was actually right about a lot. 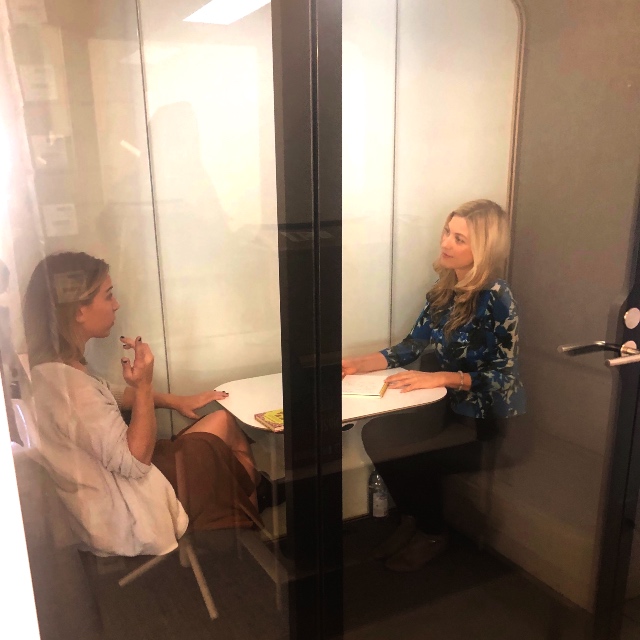 Amy first asked me to share what, if any, health issues I had. I shared with her that my eyes have been feeling really heavy, that they’ve started to hurt throughout the day and often get really red after I’ve been in front of my computer too long, and that my fingers will tingle, and sometimes hurt, if I’ve been holding my phone for a long time. I told her I occasionally get headaches if I’m on the phone for too long. I mentioned I felt like I should do a heavy metal detox.

I was then told to close my eyes for the opening invocation, which Amy recited:

“So we ask that everything that transpires in the entirety of today’s reading be for the very highest good of all life and in accordance with universal natural law. Helping all and harming none. We ask whatever is for Sara’s highest and best interest come through easily and gently, and that we both be protected fully during this process. We welcome the presence of Sara’s highest vibrational guides, guards and teams, and thank them for their help.”

And with that, the reading began. As Amy began talking, I noticed she was looking behind me as if she saw something sort of to the right of me and her eyes were fixated.

Amy was looking at my spirit guides.

“You have a lot of high vibrational guides and then you have one ancestral guide that’s very prominent. Your guides are sort of semi-circled behind you and then we have this ancestral guide who was incarnated as a male. It’s maternal, your mother’s side. This guy has something to do with all of this. When he was incarnated, he was very big… a beard, a lot of hair, a very heavy guy. Almost like Hagrid. He was really nice.” Amy said he was incarnated during the 15th century and felt very misunderstood.

Amy said the gene mutation was responsible for why Hagrid was so large in size, but also that it affected the way his brain worked. This is a curse,” Amy said. “What we’re going to do is unravel the curse in you and see if we can change the gene mutation.”

“The curse is seated in your left occiput. It’s technically in the cerebellum of your brain.”

Amy then asked if I had tension in the back of my neck — which I do. Another thing I didn’t tell Amy was that I have nodules in the back of my neck, nodules that I have become quite neurotic about getting checked out. I have had multiple ultrasounds and each time I’ve been told they are “fine” and “normal lymph nodes” that become enlarged when I’m not feeling well. But there honestly isn’t a day that goes by that I don’t reach my hand around the back my neck to check their size. So when Amy said that “the curse energy” looked like a “mass,” I silently flipped out.

“We’re going to go in [to my curse] and we’re going to invite Archangel Raphael to help us. The energetic is on the left and the physical manifestation is on the right so he’s going to untangle on both sides. He’s taking all those strands that got tangled and he’s untangling them really gently, using a lot of white light to lift each strand out. It’s going to come out more like a bundle of nerve fibers. He’s filtering out tiny bits of what looks like pencil lead. He is using his finely-tuned magnet to magnetize all the gunky energy from the curse.”

She said that I should be taking Neurological Magnesium because I have a magnesium deficiency — which I actually do have, but hadn’t told her about. She said that my brain uses more electrolytes than somebody who doesn’t have my curse/gift of light and metal sensitivity.

This is also true. My gene mutation affects the way my body methylates (ex: if I eat a banana, my body doesn’t retain the potassium in the same way.) It also affects my peripheral nerves, which in part explains why my hands tingle. I’ve been taking methylation supplements for years.

I’d be lying if I said I thought I was going to believe anything Amy said going into this — and I’m not saying I believe my gene mutation was a curse passed down from a large, hairy 15th-century man who felt misunderstood — but what do I know? All I know is that I’m probably going to at least look into trying the supplements she recommended. Because, again, who am I to keep my spirit guides from optimizing my life? 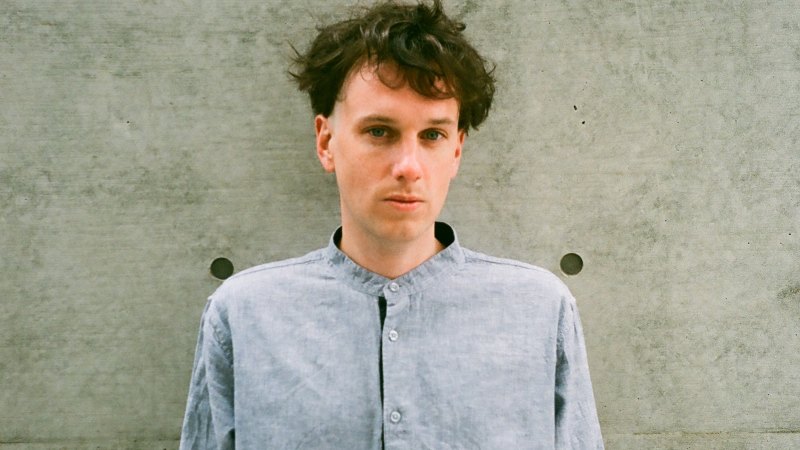 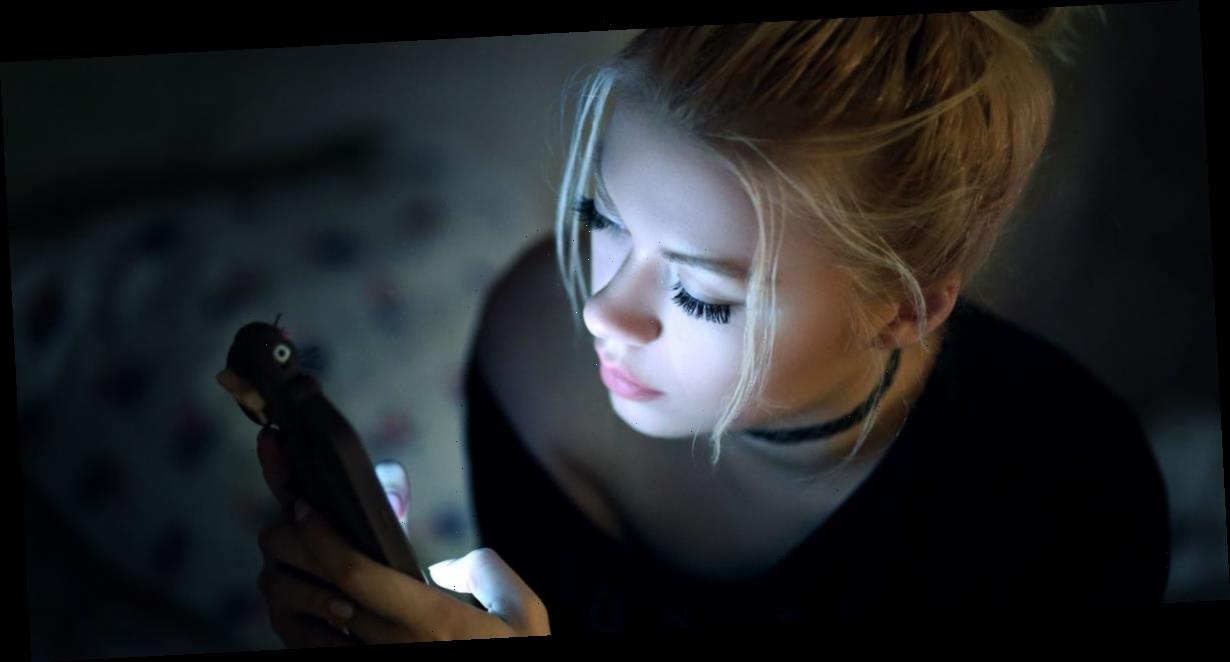 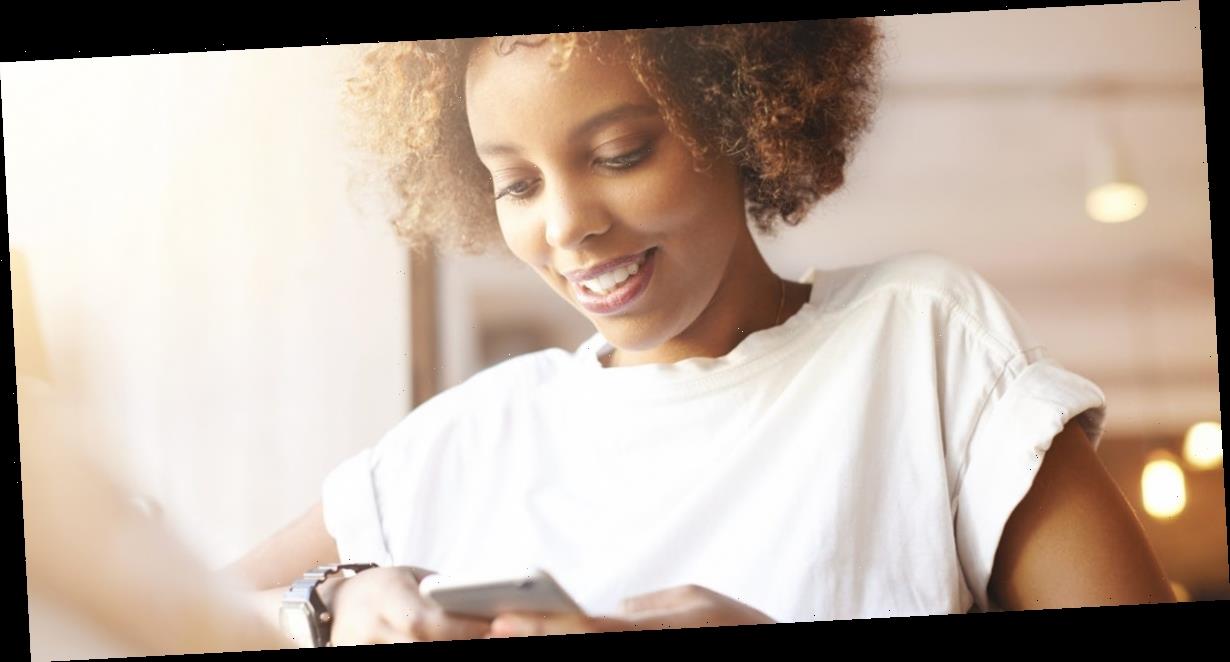 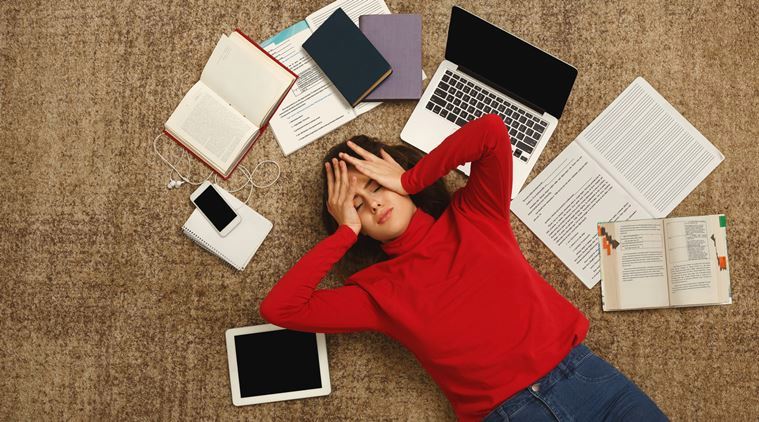