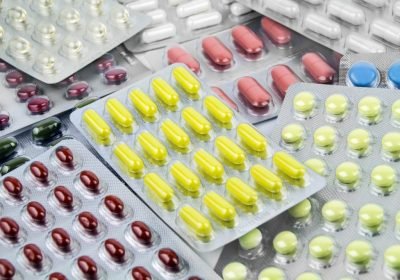 Serious side effects: pharmaceutical companies are warning of widespread antibiotic

Several pharmaceutical companies, as well as European and German authorities warn of several common antibiotics. These drugs can have serious and lasting, the quality-of-life impairing and potentially irreversible side effects.

Drugs with unwanted side effects

Although the use of antibiotics in the treatment of many diseases is clinically necessary, he is seen often also critical. Finally, studies have shown that such drugs often goes hand in hand with severe side effects. Especially in the criticism of fluoroquinolone-containing medium. This can have the “quality of life debilitating, long-lasting and potentially irreversible side effects,” says a current “Red-Hand letter”. 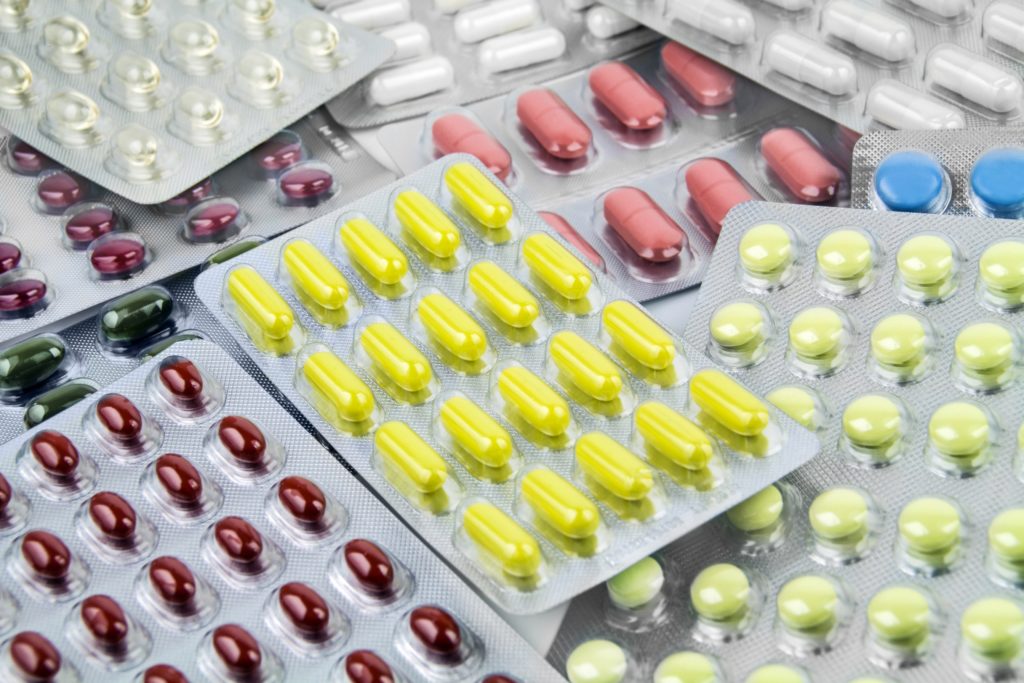 “In the case of medicinal products from the group of fluoroquinolones are highly effective synthetic antibiotics that possess a broad spectrum of activity and, in particular, in the case of serious bacterial infections,” said the Federal Institute for drugs and medical devices (BfArM) in an older message.

These medicines are an important treatment option against various infectious diseases, including some life-threatening, in which other antibiotics are not sufficiently effective.

However, the administration of drugs is also associated with unwanted side effects, so their use should be restricted.

Especially of the musculoskeletal system and the nervous system are affected

In a “Red-Hand letter” to warn pharmaceutical companies, in coordination with the European medicines Agency (EMA) and the BfArM prior to the re-assessed risks of so-called fluoroquinolone antibiotics.

As stated therein, have been associated with quinolone – and fluoroquinolone-containing antibiotics, the quality of life reported debilitating, long-lasting and potentially irreversible side effects.

These mainly relate to the musculoskeletal system and the nervous system. Medicinal products containing the quinolones Cinoxacin, Flumequine, nalidixic acid and Pipemidsäure, be withdrawn from the market.

In Germany, these drugs were never approved or since a long time.

In the case of certain diseases, the antibiotics should not be prescribed

In the case of the following diseases, fluoroquinolones should not be prescribed for:

Furthermore, it is noted that in the case of prescribing for the elderly, patients with impaired renal function, patients with Organ transplants and those treated concurrently with corticosteroids, particular care is necessary, because in these individuals the risk for tendinitis and tendon rupture is increased.

The concomitant use of corticosteroids with fluoroquinolones should be avoided.

Physicians should advise patients to stop treatment at the first signs of a serious side effect such as tendon inflammation and tendon muscle pain, muscle weakness, joint pain, joint swelling, peripheral neuropathy and Central nervous system outgoing impairments and crack to contact us for further consultation with your doctor.

In Germany, the five active ingredients are affected

The new recommendations go back to a Europe-wide risk assessment process that had initiated the BfArM in the year 2017. The EMA examined the serious side effects.

According to the experts, only a few cases were the quality-of-life impairing and potentially irreversible side effects are reported, but it is likely that not all adverse events have been reported.

Of the limitations in the application of the active ingredients of Ciprofloxacin, Levofloxacin, Moxifloxacin, Norfloxacin and Ofloxacin (ad)are affected in Germany