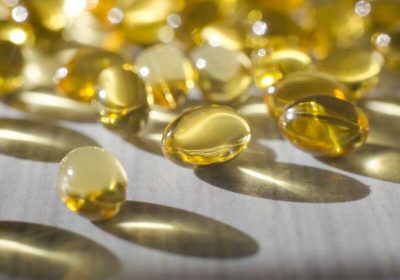 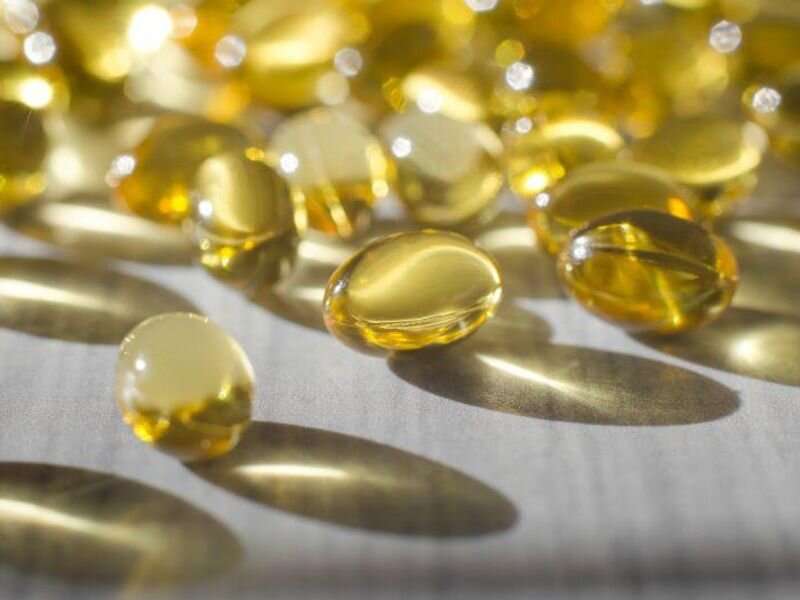 High-dose vitamin D supplementation in pediatric patients with new-onset type 1 diabetes may reduce complications, according to a study published online Aug. 18 in Frontiers in Endocrinology.

Benjamin Udoka Nwosu, M.D., from the Zucker School of Medicine at Hofstra/Northwell in New Hyde Park, New York, randomly assigned 36 children and adolescents with type 1 diabetes to receive either vitamin D2 (ergocalciferol, given as 50,000 international units per week for two months and then every other week for 10 months) or a placebo.