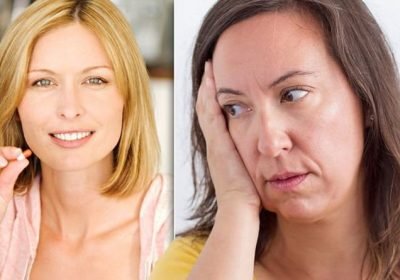 Vitamin B12 is needed by the body to make red blood cells, and also to help with the production of DNA. It boosts the nervous system while keeping it healthy, added the NHS. It can be difficult to know if you’re at risk of a vitamin B12 deficiency, as the symptoms develop slowly. You could be at risk of the condition if you develop a pain on one side of your face, it’s been revealed.

Perhaps you should consider whether you have a vitamin B12 deficiency

Facial pain may be an early warning sign of a vitamin B12 deficiency, according to charity Patient Thyroid Advocacy.

It may feel like a dull pain, and it usually affects the cheek bone, just under the eye.

In some patients, it could even feel like a sharp pain that spreads across the forehead.

“If you have any unusual undiagnosed symptoms, perhaps you should consider whether you have a vitamin B12 deficiency,” said the charity.

“Borderline B12 deficiency can sometimes cause symptoms so dramatic that B12 deficiency may be rejected as a possible cause, because it may be thought that such symptoms wouldn’t be caused by a mere borderline deficiency.

“The symptoms often come on so slowly that a B12-deficient individual may become accustomed to them and not complain until the symptoms become severe. 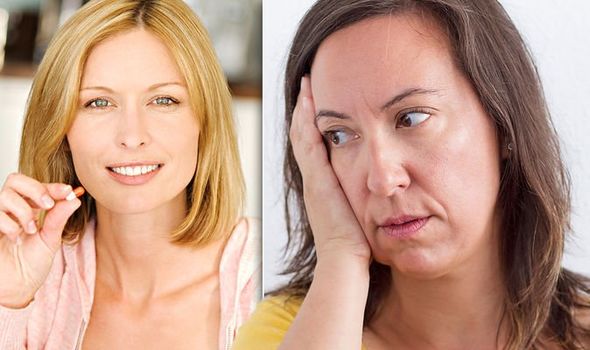 “Facial pain, usually on only one side of the face at a time. This pain varies so much that it would be difficult to describe all the possibilities. It can be a dull pain in the cheek bone right underneath an eye.

“It can also be a sharp shooting pain across the forehead, sometimes coming downward from the scalp to the edge of the nose by the eye.”

The facial pain can be excruciating for patients, but it usually passes relatively quickly.

You could also be at risk of a vitamin B12 deficiency if you develop an annoying eye twitch.

The twitch usually affects just one eye at a time, and occurs just below the eye. 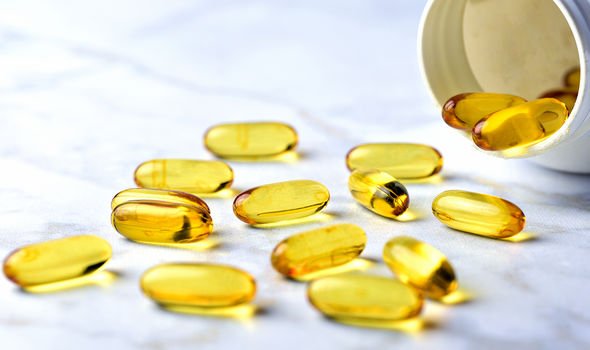 Other, more common warning signs of a vitamin B12 deficiency include tiredness, feeling dizzy, and irritability.

You should speak to a doctor if you’re worried about vitamin B12 deficiency symptoms.

It’s possible to top up on the vitamin by eating certain foods. The best sources of vitamin B12 include beef, liver, dairy foods, eggs, and salmon.

A vitamin B12 deficiency could be caused by pernicious anaemia – a condition that’s caused by the body’s immune system attacking healthy stomach cells.

Diagnosing the condition early is crucial, as it can lead to heart conditions and temporary infertility on rare occasions.