Home » Health News » Vitamin B12 deficiency symptoms: Three feelings in the body that can signal lack of B12

Vitamin B12 deficiency symptoms: Three feelings in the body that can signal lack of B12 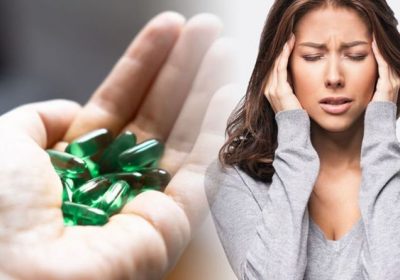 The human body needs vitamin B12 to make red blood cells, nerves, DNA, and carry out other important functions. Some people are unable to consume enough vitamin B12 to meet their needs, while others can’t absorb enough, no matter how much they take in. As a result, vitamin B12 deficiency is relatively common, especially among older people. The National Health and Nutrition Examination Survey estimated that 3.2 per cent of adults over the age of 50 have seriously low B12 level, and up to 20 per cent may have borderline vitamin B12 deficiency. A severe vitamin B12 deficiency can lead to depression, paranoia and delusions, memory loss, incontinence, loss of taste, and more. According to Thyroid Patient Advocacy (TPA), if a person feels the following three things in their body, it could signal a lack of vitamin B12. What are the signs?

The sensation could start out as more of an annoyance rather than a pain, however, it can develop into pain if not treated

Experiencing a headache that may be preceded by a temporary blind spot in the centre of the field of vision, that usually lasts around ten minutes, and then followed by facial pain under the eyes could be a warning sign of a deficiency, says TPA.

It adds: “These headaches and migraines may follow with symptoms of severe nausea.

Feeling a tingling along the back of one or both thighs that starts at the hips and then shoots downwards could be symptom of a vitamin B12 deficiency.

TPA said: “The sensation could start out as more of an annoyance rather than a pain, however, it can develop into pain if not treated.” 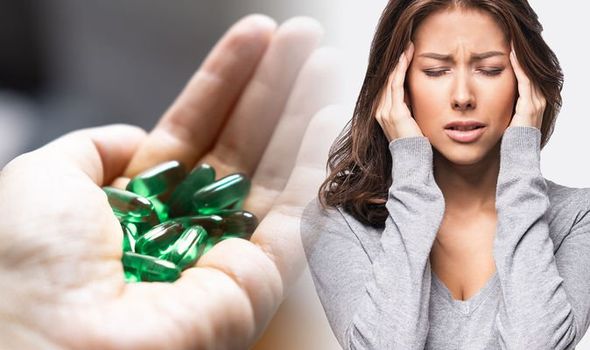 When a person feels a nerve shock in the side of the body it could be a sign of a lack of B12.

TPA explained: “This sensation could be felt coming on a few seconds before it hits, and then when it does hit, it’s almost like a mild but very deep electric shock and then it quickly subsides.

“It can occur at the side of either hip or on either side of the upper body, along the ribs. Worse yet, it can occur consecutively in at least two or three locations, one right after the other.”

A serious vitamin B12 deficiency can be corrected a few ways. A person can either take shots of vitamin B12, altering the amount needed as to how serious their deficiency is.

A person can also take supplements or multivitamins for their lack of vitamin B12. In many people, a vitamin B12 deficit can be prevented. 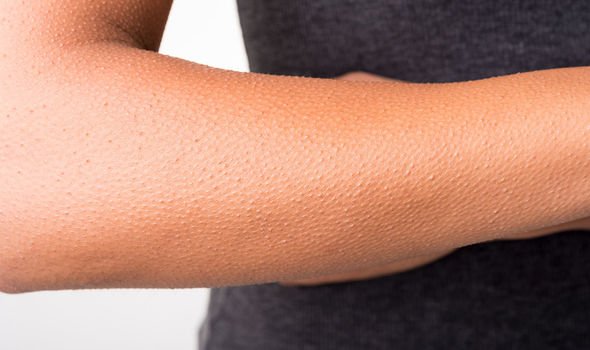 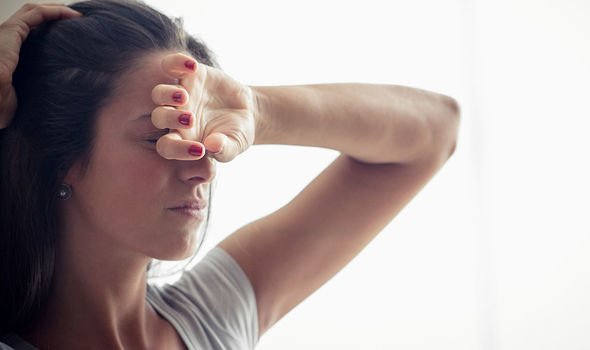 If a person is a strict vegetarian or vegan, it’s important to eat breads, cereal, or other grains that have been fortified with vitamin B12.

If a person if not getting enough vitamin B12 from their diet they may be advised by a GP to eat more food fortified with vitamin B12 or to take regular supplements.

Foods with a high source of vitamin B12 include beef, liver, fish, shellfish, low-fat milk, eggs, and cheese.