Home » Health News » Vaping IS better for your heart than tobacco, scientists prove

Vaping IS better for your heart than tobacco, scientists prove 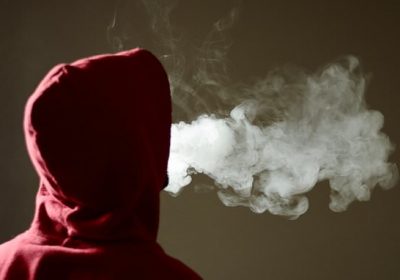 Vaping IS better for your heart than tobacco: Heavy smokers who switch to e-cigarettes start to see their risk of heart disease fall within A MONTH

Heavy smokers who switch to e-cigarettes start to see their risk of heart disease fall within a month, research suggests.

Scientists said their study is the first definitive proof that vaping is better for the cardiovascular system than smoking.

They stressed that non-smokers should steer clear of e-cigarettes, because the devices come with their own harms.

But for ‘chronic’ tobacco smokers – those who have smoked at least 15 cigarettes a day for two years – switching resulted in an almost immediate benefit. 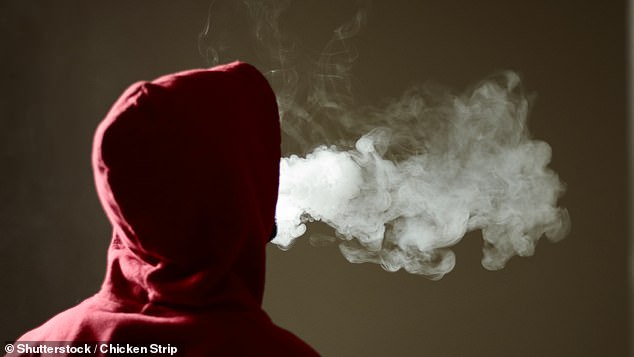 Within just four weeks their blood vessel function improved by 21 per cent, from a score of 5.5 to 6.7 points.

This took them more than halfway towards the vascular health of a non-smoker – who would typically have a blood vessel function score of 7.7.

The University of Dundee researchers said that if smokers continued to abstain from tobacco long-term, they might see their risk of heart disease fall by upwards of 13 per cent. 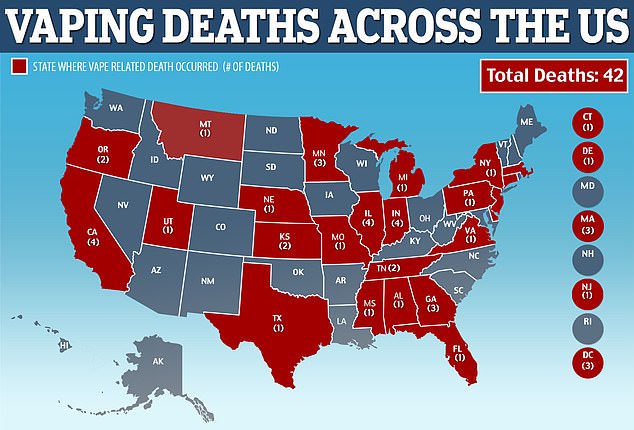 The vaping death toll has risen to 42 people across the US, the Centers for Disease Control and Prevention (CDC) said Thursday

Study leader Professor Jacob George, whose team tracked 114 people for the study, said conflicting safety advice from public health bodies across the world has led to confusion for the public.

‘It is crucial to emphasise that e-cigarettes are not safe, just less harmful than tobacco cigarettes when it comes to vascular health,’ he said.

‘They should not be seen as harmless devices for non-smokers or young people to try.

‘However, for chronic tobacco smokers there were significant improvements in vascular function within a month of switching from a tobacco cigarette to an e-cigarette.’

Professor Jeremy Pearson of the British Heart Foundation, which funded the study, said: ‘The crunch is that is what this study shows is a change in function, so that you change the ability of the vessel to dilate, but what long-term smoking does may have actually changed the structure of the vessel so however much you stop smoking, it will never get back to normal because it’s changed permanently.’

The findings are published in the Journal of the American College of Cardiology.

IS THERE A VAPING CRISIS IN THE US?

The vaping death toll has risen to 42 people across the US, the Centers for Disease Control and Prevention (CDC) said Thursday.

A total of 2,172 people in every state but Alaska, plus Washington, DC and Puerto Rico are now sick with a mysterious lung illness that leaves doctors little recourse except to put them on ventilators, prescribe steroids and hope for the best.

The CDC has confirmed all 42 deaths, and reports that they’ve occurred in 24 – holding geographically steady from last week.

Increases may have slowed, but the illnesses remain prevalent and severe. On October 15, a 17-year-old athlete had to undergo an emergency double lung transplant after vaping left his lungs so scarred he was hardly able take in any oxygen.

At long last, officials announced a breakthrough last Friday. They found vitamin E acetate in an outsize number of the samples of e-cigarettes used by sick people, and believe now that a combination of the oily vitamin derivative and THC are a ‘strong culprit.’