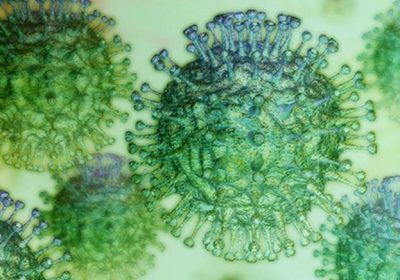 The United States on Monday passed the grim benchmark of 120,000 deaths from the coronavirus outbreak when it added another 425 fatalities in 24 hours, the Johns Hopkins University tally showed.

The world’s largest economy is the hardest-hit country by the pandemic, with more than 2.31 million official cases—out of which about 640,000 people have fully recovered, according to the Baltimore-based institution at 8:30pm (0030 GMT Tuesday).

The previous day’s toll of 305 deaths in 24 hours was one of the lowest in months, but numbers have tended to be lower during the weekend and just after, depending on the feedback from local health authorities.

Many states have largely lifted lockdown measures, and New York—the country’s epicenter for the pandemic—took a big step Monday by allowing non-essential businesses to reopen.

But some 20 states, primarily in the south and west, have seen a rebound in infections.

Among them, Florida passed 100,000 cases, of which nearly 3,000 were diagnosed on Monday alone, according to local health officials.