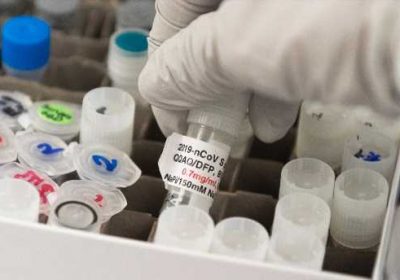 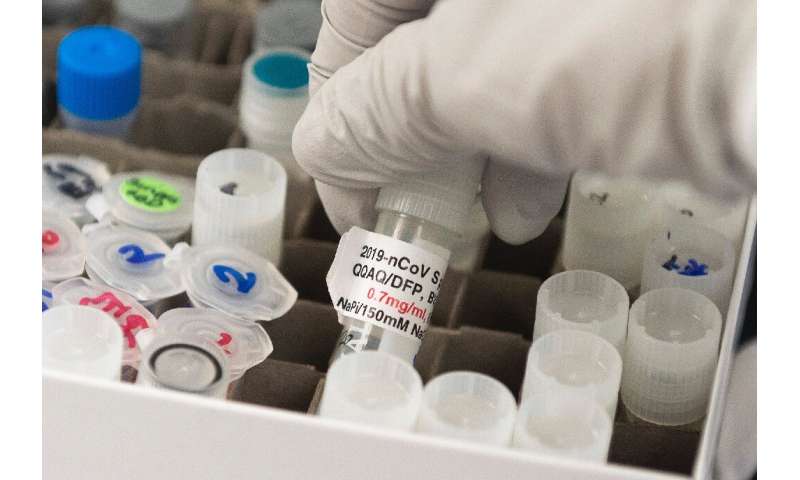 The US Food and Drug Administration made public its guidance for issuing emergency approval for a COVID-19 vaccine on Tuesday, making it clear it wants to see follow-up two months after trial volunteers have their second dose.

It is therefore unlikely for President Donald Trump’s administration to have a vaccine on the market before the November 3 election, something the president frequently says is on the cards.

“Data from Phase 3 studies should include a median follow-up duration of at least two months after completion of the full vaccination regimen to help provide adequate information to assess a vaccine’s benefit-risk profile,” the document said.

The two companies that are furthest along in their vaccine trials, Moderna and Pfizer, both began their final stages at the end of July, and both require two separate injections 28 days apart.

That would mean that only the first few people who signed up for the trial would have completed the follow-up period by the end of October, and there would probably not be enough data to apply for emergency use.

The vaccines will have to inoculate half of all patients against COVID-19. Additionally, there will need to be at least five cases of severe infection in the placebo group to prove the vaccine is effective. 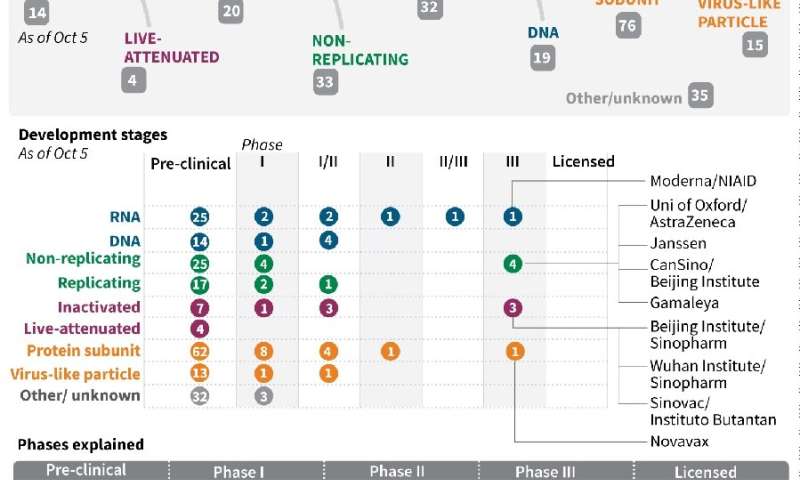 “FDA is committed to making the #COVID19 vaccine development process & our scientific evaluation as open & transparent as possible,” the agency’s head Stephen Hahn wrote on Twitter.

The decision to issue the guidance comes amid a reported tug-of-war between the White House and the FDA.

According to US media outlets, the White House viewed the two-month follow-up period as unnecessary and did not want the FDA to implement it.

Trump expressed his disapproval on Twitter Tuesday night, writing: “New FDA Rules make it more difficult for them to speed up vaccines for approval before Election Day. Just another political hit job!”