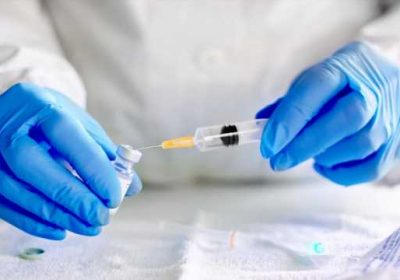 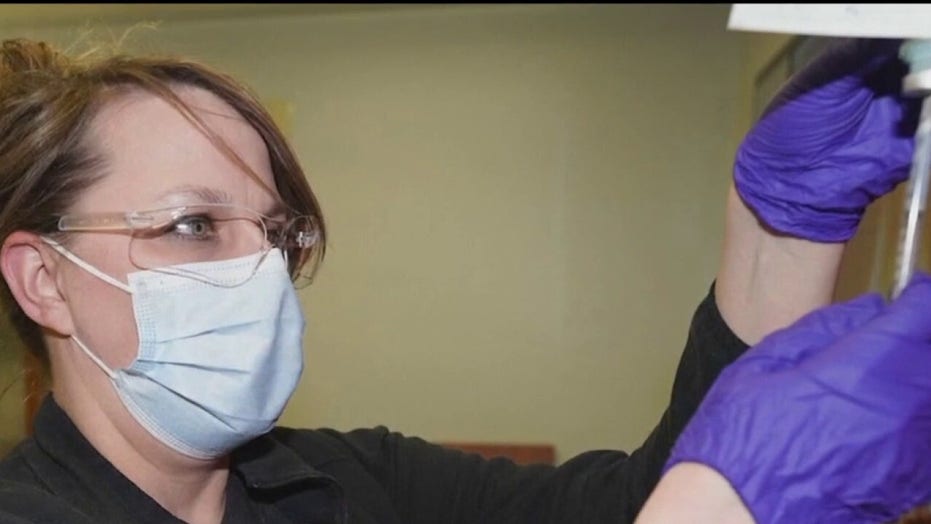 US braces for post-holiday COVID-19 surge amid vaccine rollout

The U.K. on Monday became the first country in the world to begin administering AstraZeneca and the University of Oxford's coronavirus vaccine, following emergency authorization last week.

The first vaccine went to 82-year-old dialysis patient Brian Pinker at Oxford University Hospital, according to a statement from NHS England. Pinker said the vaccination brought peace of mind as he looks forward to celebrating his 48th wedding anniversary with his wife Shirley in February.

"The vaccine means everything to me," Pinker told the BBC. "It’s the only way of getting back to a bit of normal life. This virus is terrible, isn’t it?"

Health Secretary Matt Hancock joined other U.K. officials and professors lauding the day's achievement, calling it a "pivotal moment in the campaign against coronavirus."

The vaccine will be distributed to a limited number of hospitals for "surveillance purposes," said to be standard practice, before a broader rollout to hundreds of general practitioners' services later in the week, according to NHS England.

The AstraZeneca inoculation joins another vaccine already rolled out in the U.K. — developed by Pfizer and BioNTech — as the country experiences intense virus spread with a mutated strain and highest daily case counts to date, now surging past 50,000. On Sunday, the country reported 54,990 new infections and 454 deaths.

The kickstart of the vaccination program also comes amid talk of U.K. officials backing a decision to extend the period between Pfizer and Oxford's two-dose vaccination regimen to 12 weeks, as opposed to three, with Prime Minister Boris Johnson also defending the idea.

Officials backing the extended-spacing period argue that this method may help prevent serious outcomes and death by allowing for a wider distribution of doses across the population. AstraZeneca previously said a dosing regimen spaced up to 12 weeks apart was safe and effective in clinical trials: "The authorization recommends two doses administered with an interval of between 4 and 12 weeks. This regimen was shown in clinical trials to be safe and effective at preventing symptomatic COVID-19, with no severe cases and no hospitalizations more than 14 days after the second dose."

Meanwhile, Pfizer said its vaccine should be administered within the 21-day specified period, raising questions about the U.K.'s decision to prolong the time between shots, per reports.

Dr. Anthony Fauci, leading infectious disease expert in the U.S., thoroughly disagreed with this approach during an interview Sunday with CNN, and the U.S. Food and Drug Administration is said to weigh a matter for administering Moderna's vaccines in half-doses later this week, per multiple reports.

The AstraZeneca vaccine was found to be safe and 70% effective in clinical trials, according to a study published earlier this month, but the data involved in the study has come under scrutiny over dosing methods. The U.S. has already secured 300 million doses of the yet-to-be approved vaccine.

GET THE FOX NEWS APP

The vaccine was developed using more traditional methods as opposed to the mRNA technology platform that was used for both Moderna and Pfizer’s vaccines. The Oxford-AstraZeneca option involves an inactivated common cold virus isolated from chimpanzees, altered with genes to express the spike protein of the SARS-CoV-2 virus.