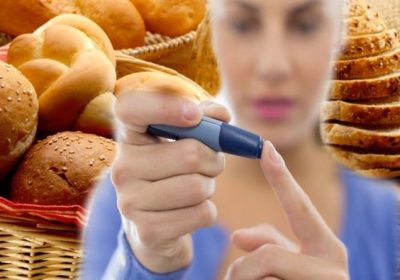 Type 2 diabetes means a person’s pancreas does not produce enough insulin to control blood sugar levels. Although the condition tends to go undetected in the early stages, uncontrolled blood sugar levels over time can pose life-threatening health risks such as heart disease and stroke. Fortunately, by making simple everyday tweaks, people can stave off the health dangers. Much has been said about bread and how it could affect one’s weight. Many advise to avoid it as much as possible. However, according to new research at the University of East Finland, bread is perfectly acceptable for type 2 diabetics, in fact a certain type has been proven to help lower blood sugar levels. What is it?

The research noted: “If you’re going to eat bread, wholegrain rye is about the best for your health.

“Serotonin is best known as a neurotransmitter that helps control brain singling and the serotonin created in the gut has an impact on glucose.

Rye bread is 100 per cent wheat free, it can also help to alleviate bloating and discomfort helping one to feel generally better on a daily basis. 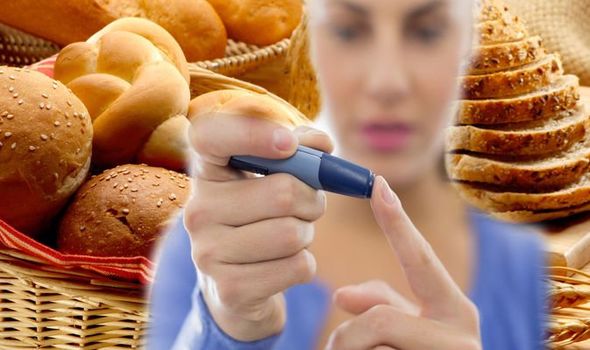 Because it is difficult to separate the bran form the centre of the rye grain, rye flour tends to have a higher nutrient content than wheat.

Rye is high in fibre, protein, iron, and minerals such as manganese, phosphorus, zinc, and magnesium.

Dark rye flour has the highest nutrient content as it has retained most of the bran.

Light rye flour and breads made with a mix of rye and what flours will only retains a fraction of these nutritional elements.

Rye’s ability to lower blood sugar is likely due to its high soluble fibre content.

Soluble fibre is a non-digestible carbohydrate that dissolves in water and becomes gel-like in the gut. 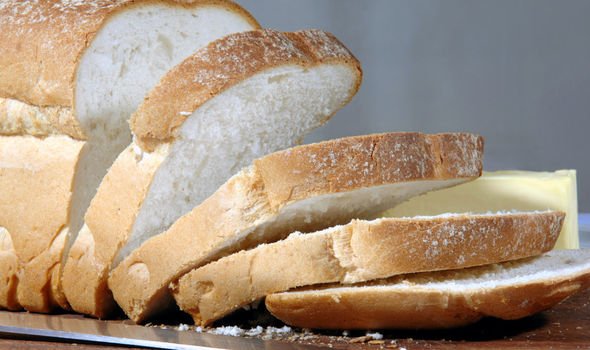 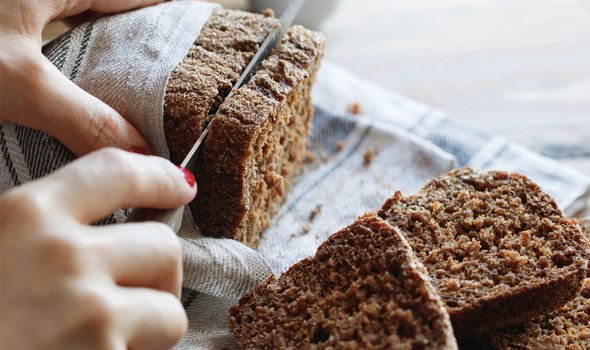 Including rye bread in your breakfast will help to reduce your appetite before lunch and this effect will continue into the afternoon, helping to curb mid-morning and mid-afternoon cravings, so you eat less overall.”