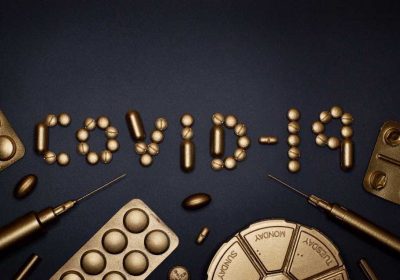 “In several places in the country, stricter measures are needed to curb the spread of the virus,” he told a news conference days after Ontario imposed a stay-at-home order and Quebec tightened restrictions.

But Alberta, which is leading the country in new cases per capita, has been more passive, only now closing bars and restaurants.

“We must do everything we can to fight this third wave,” said Trudeau, announcing the Canadian Red Cross would continue to support seniors at 27 longterm care homes hit hard by the pandemic in Ontario through September.

Canada started rolling out vaccines in December but that stalled as early shipments were delayed, and is only now ramping up to meet a September target to get shots into the arms of all Canadians.

Meanwhile, more than 25,000 cases of the more contagious COVID-19 variants have been reported since the start of the year, mostly in Ontario, Alberta and British Columbia.

On Friday, two days after Ontario announced a lockdown until the end of April, 4,249 new cases were reported—its second highest count since the onset of the outbreak.

Quebec, which moved the start of its nighttime curfew 90 minutes earlier to 8:00 pm, recorded 1,683 new cases.

Millions of new vaccine doses arrived over the past week. So far 17.6 percent of the population has received at least one dose, according to COVID-19 Tracker Canada.