Traffic fatalities on a high after cannabis legalisation 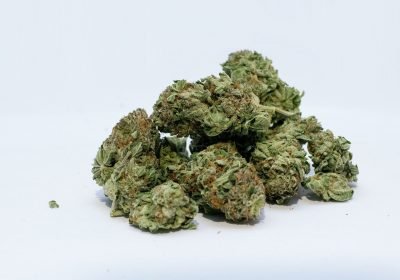 Monash University research examined the effect of recreational cannabis sales (RCS) on traffic fatalities in three US states where it was legalised—Colorado (legalised 2014), Washington (2014), and Oregon (2015), and nine neighbouring jurisdictions from 2009-2016.

The researchers looked at the number of additional deaths each month after legalisation, and found there was on average one additional traffic fatality per million residents, in comparison to states that had not changed cannabis laws. The increase was temporary, seeming to last for about a year following legalisation. The combined population of affected areas is 27 million people, suggesting an additional 170 deaths in the first six months after legalisation.

But the study reported the spill over effects to be slightly larger in neighbouring states and provinces, particularly those with population centres closest to the border of a legalising state—possibly because cannabis users were driving interstate to make purchases, before returning under the influence.

It’s called ‘cannabis tourism’, and Monash University’s Dr. Tyler Lane says there are important implications for both legalising states and their neighbours as prohibitions against cannabis use are lifted globally.

“The results suggest that legalising the sale of cannabis for recreational use can lead to a temporary increase in traffic fatalities in legalising states. This spills over into neighbouring jurisdictions through cross-border sales, trafficking, or cannabis tourists driving back to their state of residence while impaired.

“Our findings suggest that policymakers should consult with neighbouring jurisdictions when liberalising cannabis policy to mitigate any deleterious effects.”

Dr. Lane said the findings were in contrast to research on medicinal cannabis suggesting it decreases traffic fatalities.