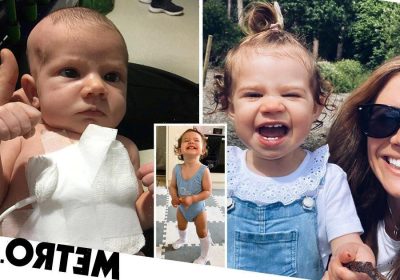 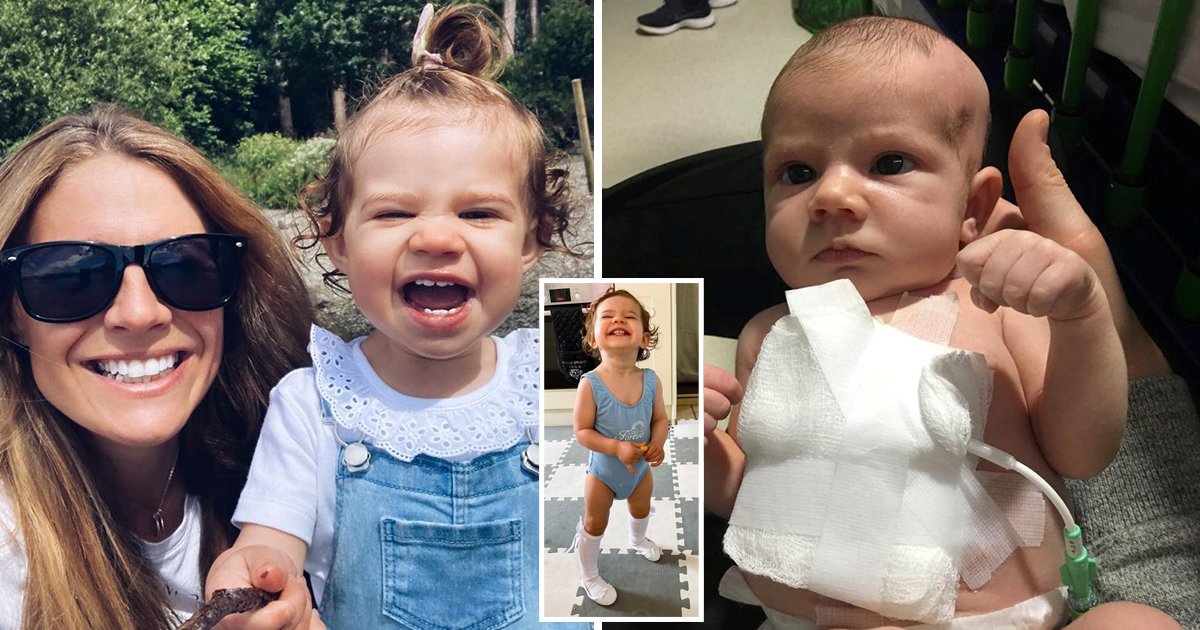 Little Lexie has taken her first steps despite the fact her parents were told she’d never walk after suffering Strep B.

Now, she’s walking a total of 5km (in smaller parts) with her family to help raise money for other babies with the condition.

When Lexie first fell ill, mum Victoria Auton, 36, couldn’t ignore the gut feeling something was wrong, even as her GP said ‘there was nothing to worry about’ and to simply give her Calpol.

She took the tot to A&E, and just in time, as Lexie was later diagnosed with group B streptococcus meningitis (GBS), a potentially deadly infection.

Because Victoria wisely acted on her gut feeling, she saved Lexie’s life.

Though the family were told the baby would likely never walk, talk or even smile due to brain damage she incurred, Lexie eventually proved them wrong. 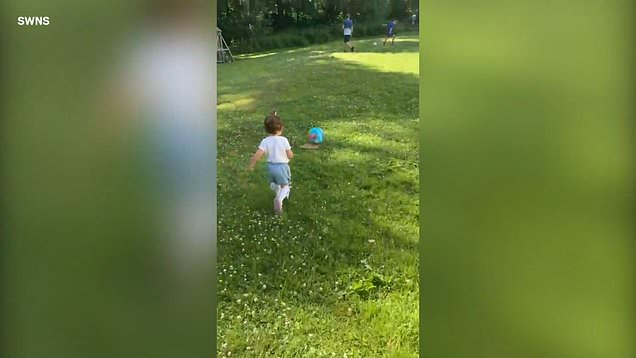 To view this video please enable JavaScript, and consider upgrading to a webbrowser thatsupports HTML5video

Recent videos show her not only learning to take her first steps, but running and kicking a ball.

To celebrate her incredible progress, Lexie, now 17 months old, will be walking a segmented total of 5km – to represent the five weeks she spent in hospital – for charity Group B Strep Support during July, which is Strep B Awareness Month.

If that sounds like a daunting task for a toddler, worry not, because she’s already completed 3.5km of it over the last few weeks.

But when Lexie was just three weeks old, she started running a high temperature.

The GP told Victoria to treat Lexie with Calpol, but after noticing her turning pale, she rushed the baby to hospital where she says she was told her daughter was a mere hour away from death.

The baby was diagnosed with Group B Strep, a deadly infection passed down during pregnancy.

Lexie had multiple seizures during her time in hospital and doctors told the family their little girl had suffered brain damage, which could leave her disabled.

‘It’s like seeing a dream come true. At one stage we never thought it was possible.

‘You realise what’s important in life a lot more.

‘After everything she’s been through, it’s unbelievable really.’

So far Lexie has helped raise more than £1,000 via her JustGiving page.