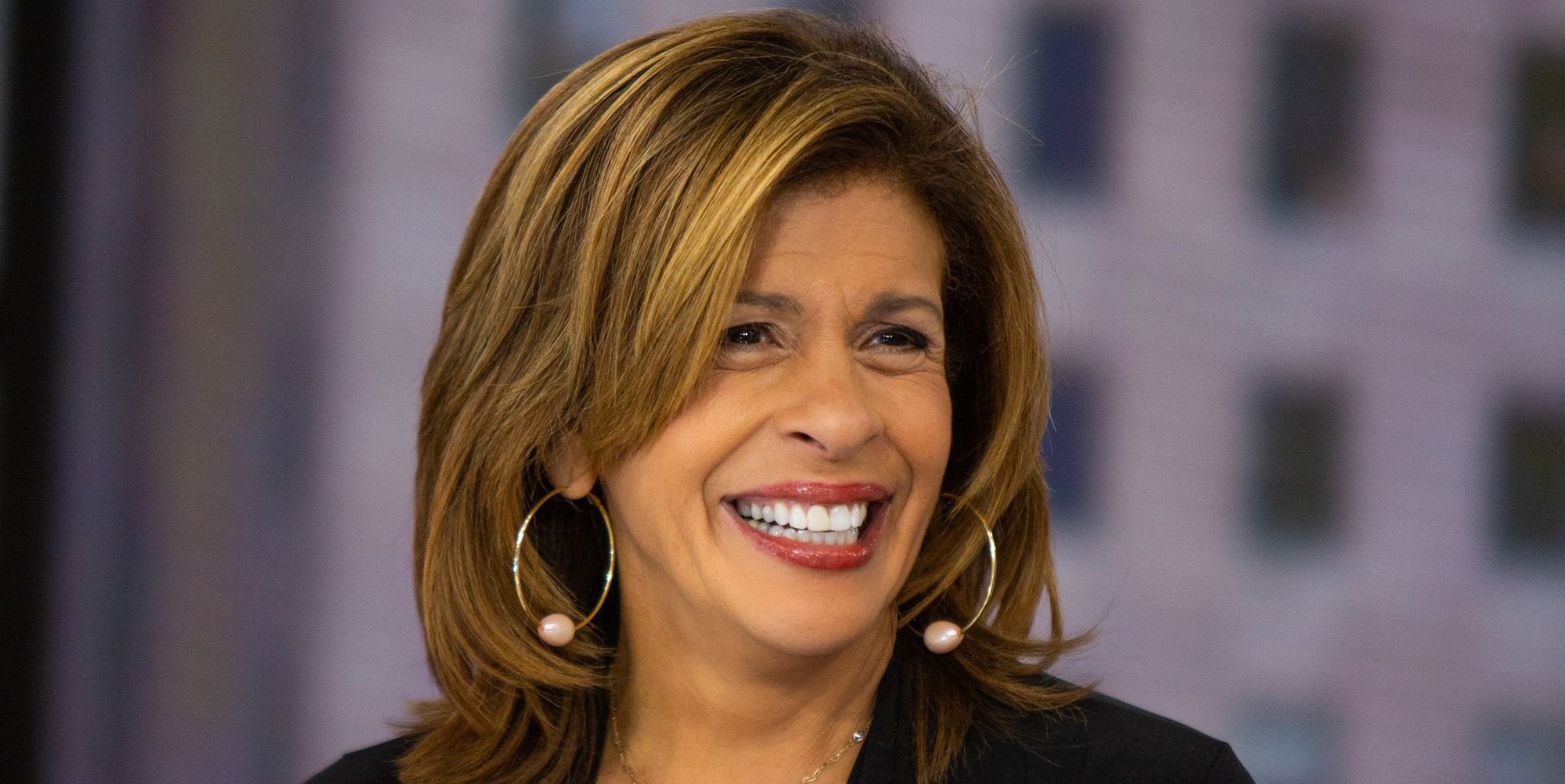 Jennifer Lopez and Alex Rodriguez started their no-sugar, low-carb 10-day challenge just a few days ago—and now, a few others are hopping on the challenge train.

To backtrack a bit: J.Lo and A.Rod challenged a few of their friends to join them on the challenge last week, Hoda Kotb included. Hoda then talked the TODAY show staff into joining her.

After a weekend on the challenge, Hoda is super into it, according to her confession on TODAY‘s “confession cam.” “This whole thing is awesome!” she said, adding that she’s recruited several members of her family, along with her boyfriend, to try it, too.

She’s had a few hiccups, though. “I did have a couple of cheats,” Hoda confessed. “I had alcohol, which is like, no duh, and I poured some Coffee Mate into some coffee. Other than that, it’s amazing.”

Most amazing? Her energy levels. Hoda says she typically goes to bed around 8:30 p.m. (because, hello, she needs to be on TV super early) but was able to stay up later. Her cohost Al Roker even commented on how much energy she had while preparing for the show this morning.

Unfortunately, Carson’s having a different experience on the diet—in that, well, he’s not really doing it. He officially started the challenge on Friday but says he was invited over to his sister’s house for dinner soon after. “She made individual chicken pot pies,” he said. “What am I supposed to do—not eat that? Am I supposed to show up with my own bag of broccoli? I can’t do that.”

Then, on Saturday night, he went to his favorite restaurant “where they’re known for their really crispy French fries and I didn’t order them but somebody did and they were right there on the table,” he said. “I can’t not have one.” (I mean…fair.) “I’m sorry,” Carson said. “I don’t think I can do it….or maybe just deep, deep down inside I don’t want to.”

Hoda tried to convince Carson to try a modified version of the diet: “Try it for one day,” she said, pointing out that her energy levels are “crazy.” (Carson said he still doesn’t want to.)

Suit yourself, Carson. But keep it up, Hoda!