Home » Health News » This Flu Season Could Be the Worst Yet, Here’s What to Do If It Hits Your Home

This Flu Season Could Be the Worst Yet, Here’s What to Do If It Hits Your Home 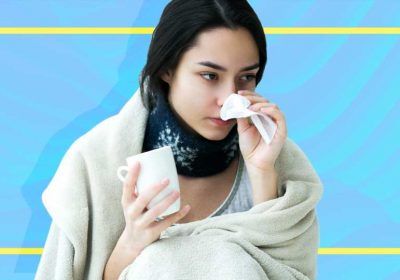 Come fall and winter, certain things are worth looking forward to. The holidays, for starters. All the pumpkin spice and gingerbread-infused eats, of course. Not on the short list? The flu. Every year, the cold weather brings about concern over the seasonal sickness. In the 2017 to 2018 season, an estimated 48.8 million people got sick with influenza, 22.7 million of them sought out health care according to the Centers for Disease Control and Prevention (CDC).

Early indicators suggest that the 2019 to 2020 flu season could be one of the worst, according to Dr. Kim Megow, division chief medical officer for HCA Healthcare’s MidAmerica Division, which operates hospitals in Kansas, Missouri, Louisiana and Mississippi. According to Megow, this is often predicted based on the impact the sickness has in Australia. According to the Australian Department of Health, this year has had upward of 272,000 laboratory confirmed cases of influenza, up from their worst flu season to date in 2017 of about 229,000 cases. Something worth noting: The United States population is much greater than that of Australia, 327 million versus 24.6 million.

If you’ve gotten your flu shot, then you’re well on your way to preventing the respiratory illness from striking close to home. “Getting the shot diminishes your risk for infection tremendously,” says Megow. “If you do get it, then you’ll have less severe symptoms and be in much better shape.”

Here’s everything you can do to best-handle the flu on your own turf:

Many people will experience cold-like symptoms throughout the winter months. However, if you happen to come down with the flu you’ll likely know immediately that it’s not your standard cold, Megow tells SheKnows. These flu symptoms include fever or feeling feverish/having chills, cough, sore throat, runny or stuffy nose, muscle or body aches, headaches and fatigue according to the CDC.

The good news? You can get insight as to what’s going on without leaving the comfort of your own home with the help of HCA Healthcare’s Care Navigator tool. After answering some questions about your symptoms, you can check in to a Virtual Visit where you have the opportunity to video chat with an expert on the spot.

“After providers have all of the information on your symptoms, they can help you navigate the best course of action,” says Megow. “Whether it’s just offering up a prescription or suggesting someone seek out urgent care or doctor’s office, it’s a great tool to triage access based on an individual’s needs.”

Should a prospective patient be directed toward an alternate care option, they’ll also receive a refund for the cost of the Virtual Visit ($45). 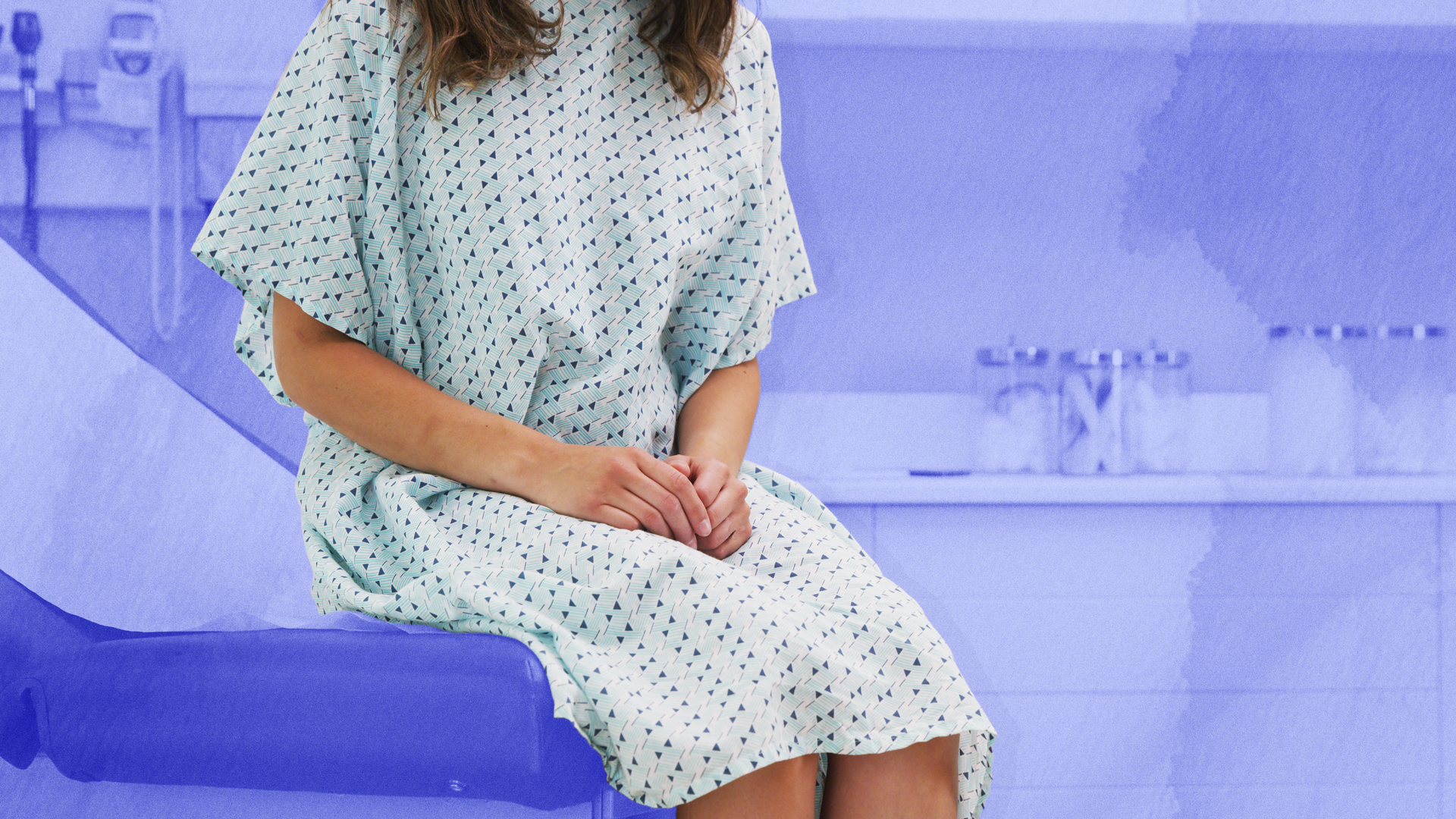 While it may be hard to step out of your normal routine, it is of the utmost importance that if you believe you have the flu, you avoid contact with other individuals. The flu can typically spread to others up to about six feet away. Some experts believe that the sickness is spread by droplets made when people with flu talk, cough, or sneeze. According to the CDC, these droplets can land on nearby individuals, and then possibly be inhaled into their lungs.

If you share your home with other individuals, make sure to constantly use hand sanitizers and avoid contact — whether that’s sleeping in separate beds or spending time in different rooms.

“You want to be particularly careful around older adults, very young children under two, or anyone whose immune system is in a compromised state — whether they have an autoimmune disease or are going through chemotherapy,” says Megow. “They’re at higher risk.”

Rest is a high priority for anyone that’s experiencing the flu, according to the CDC. Sleeping in and taking regular naps during the day can help your immune system fight infection. 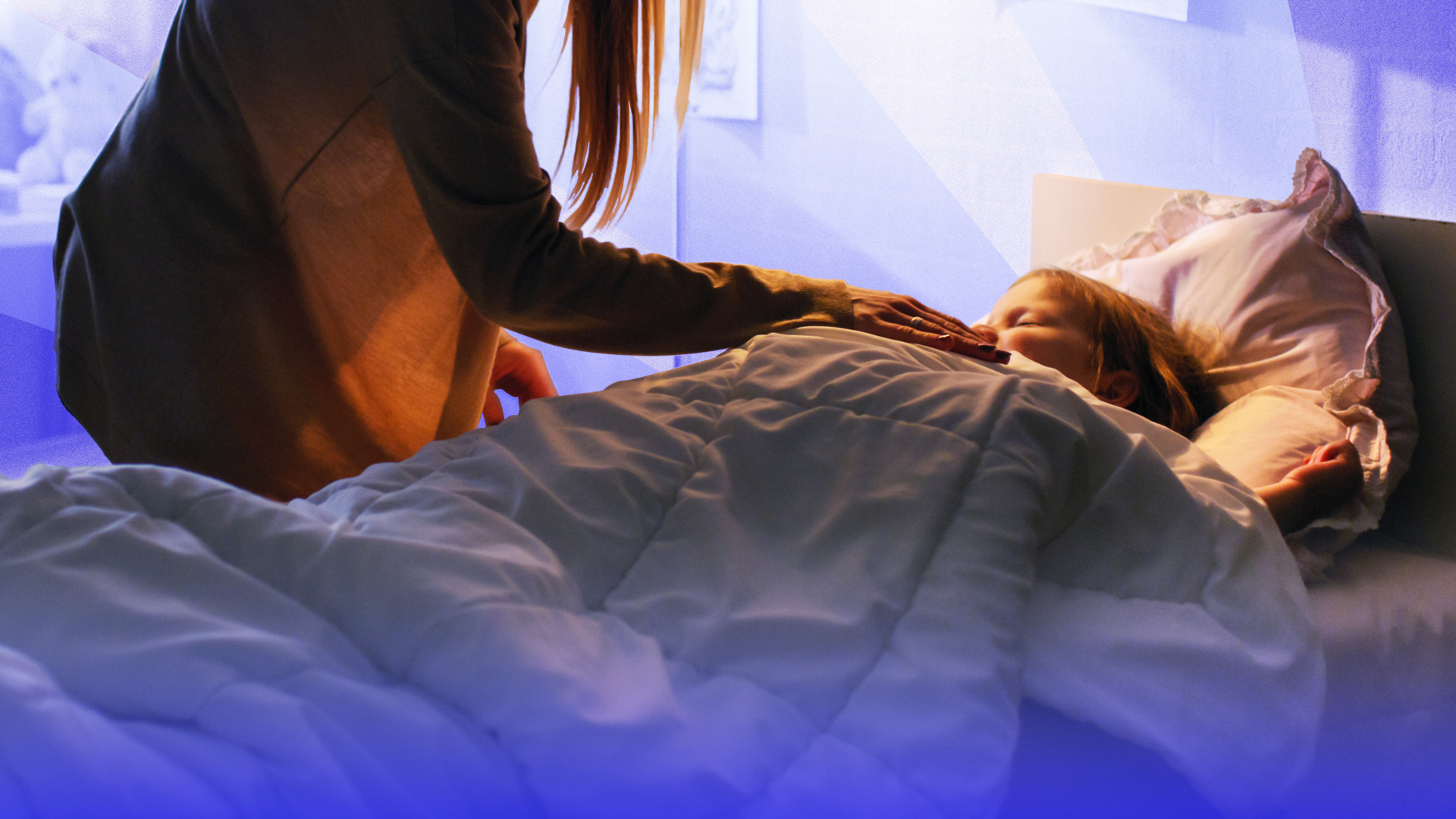 4. Pay attention to your intake

It’s always important to be mindful of what you’re putting into your body, but it’s especially critical to be mindful of your intake when you’re sick. “You want to be ingesting lots and lots of fluids,” says Megow. “You also want to avoid foods that can cause an upset stomach, as Gastrointestinal (GI) symptoms like diarrhea and nausea are common with the flu.”

If you do experience GI symptoms that persist for more than four days that prevent you from keeping liquids down, Megow suggests seeking in-person medical attention.

Pain relievers — like a nonsteroidal anti-inflammatory drug (NSAID) such as ibuprofen (think Advil or Motrin) or naproxen sodium (like Aleve) — can help with muscle aches, headaches, and fever reduction.

This post is sponsored by HCA MidAmerica Division which operates hospitals in Kansas, Missouri, Louisiana and Mississppi.